Over the past year, the scientists here at the Duke Superfund Research Center have been busy trying to better understand how certain chemicals may impact health when people are exposed to them at critical points in time. Below are summaries from a couple of papers they’ve published in scientific, peer-reviewed journals in the last year.

This study explored whether prenatal exposures to drugs or chemicals that, by themselves, affect brain development are also able to sensitize an individual to neurotoxicants encountered later in life. The two chemicals studied were dexamethasone, which is a glucocorticoid drug given to manage preterm labor, and chlorpyrifos (CPF), a widely-used organophosphate pesticide to which virtually everyone is exposed. Previous research has shown that male and female rat brains are affected very differently by early-life exposure to chlorpyrifos: typically, the male brain is more sensitive than is the female.  The study focused on serotonin, a neurotransmitter highly involved in emotional behaviors.  Results show:

Sex differences in the effects of CPF alone:

The results indicate that prenatal exposures to glucocorticoids are likely to create a subpopulation with heightened vulnerability to the effects of environmental neurotoxicants encountered later in life.  This is critically important because approximately 10% of all babies born in the US are exposed to prenatal glucocorticoid therapy, and also because endogenous, circulating glucocorticoids are elevated by maternal stress.

The objective of this study, which was designed based on the premise that exposure to a drug or chemical during early development may sensitize an individual to later exposure to an unrelated toxicant, was to determine if prenatal exposure to glucocorticoids, which have previously been shown to produce neurodevelopmental disorders in children, and later exposure to chlorpyrifos had neurobehavioral effects in rats. To do this, both male and female rats were treated with either chlorpyrifos and dexamethasone individually or in combination and later performed tests measuring exploratory behavior, locomotor activity, novel environment behavior, and novel object recognition.

This study is important for two reasons, 1) it shows that combined exposures can cause not only long-term neurochemical changes, but also long-term functional behavioral impairments, and 2) while an individual’s genetic make-up is influential in determining susceptibility, one’s “chemical history” is also an important factor. Maybe you’ve seen in the news recently—honeybees are facing troubling times. Colony collapse disorder, or CCD, has been affecting hives across the […] 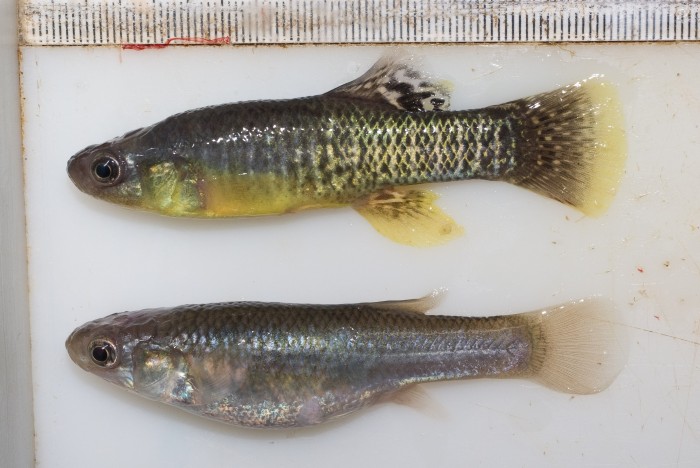 Earlier this week, we featured some recent research findings related to chemical exposures and the developing brain. Today, we’re sharing another publication, but […]