For a pre-med student and biology major, my choice to research at Duke’s Nicholas School of the Environment this summer may seem out of place. Why not research at a cancer genetics lab or neuroscience lab? Well, about a year and a half ago, I took Joel Meyer’s introductory environmental science course and learned he was the PI (principal investigator) of a toxicology lab. I was interested in working there so I learned more…

According to Wikipedia (I know, land of all potentially false information), toxicology is “a branch of biology, chemistry, and medicine concerned with the study of the adverse effects of chemicals on living organisms”. If you look at Joel’s research interests online, they are described as “understanding environmental and genetic influences on organism health, with a focus on DNA integrity and oxidative stress.” His work sounded like a perfect mix of biology, environmental science (a passion of mine and, eventually, my minor), and health to me, so I expressed interest. By the end of my meeting with him, I knew I would be working with C. elegans (a nematode, or roundworm, about 1mm in length) and mitochondrial DNA, was emailed a few papers, and that was about it.

Exactly a week before my first day of work, I was startled to find Joel had emailed me to say he thought I would be working with John Rooney, a graduate student in the lab, and to look for him on my first day. I knew PIs weren’t very involved in their labs, but knowing Joel personally, I was surprised to find how little I actually communicated with him, and how many things he was responsible for. I later realized that even the limited communication I have with Joel is quite a lot compared to other labs.

I eventually found John the next week, and when we met, I figured he was a fairly typical grad student, most likely a few years older than me. I soon discovered that John was actually older than I thought (almost ancient, really—just kidding John!), because he had worked in a lab for several years after graduating college. I became very grateful for working with him, not only because he had so much experience, but also because he ended up being an incredibly patient and relaxed mentor.

At first, I started with learning basic tasks, like transferring worms or doing “egg preps”. John and I also talked a lot in the first few weeks, as he answered my many questions about the science involved in an experiment or a new lab technique. Because I was in the lab 40 hours a week, I was able to learn much more than if I had started during the school year, and after only a few weeks in the lab, I felt dramatically different from when I had first started. It made me think—if even a few weeks seem to make a difference, a year, or two, or three, or more, must make an enormous difference!

Shortly after learning some basic tasks, John started working with me on some behavioral assays. We “dosed” the worms with UV-C rays to mimic the DNA damage done by PAHs (polyaromatic hydrocarbons), which are compounds we focus on in our lab. After hatching, the worms are exposed to UV-C rays at 24-hour intervals for three days. Because nuclear DNA has a robust repair system, this 3-day dosing scheme allows us to assume nuclear DNA damage in the worms is minimal, while the mitochondrial DNA damage has accumulated. We know this exposure results in neurodegeneration, reduced ATP levels, and reduced movement; what we wanted to see is if the reduced movement is from the aforementioned neurodegeneration or reduced ATP levels (metabolic disorder), so we did four different assays testing chemosensation, osmotic avoidance, mechanosensation, and locomotion. Unfortunately, the behavioral assays were very difficult to interpret. Not only did we encounter a variety of problems with each individual experiment, but overall the assays relied on the movement of the worms, which, as I mentioned, was reduced through the dosing.

Eventually, after weeks of tweaked methods and unsatisfactory results, we decided to dose the worms with 6-hydroxydopamine (6-OHDA), which is a well-known positive control for neurodegeneration. We were looking for a difference in movement on foodless plates and normal food plates. Normal, wild-type worms should slow down on plates with food as they eat, and speed up on foodless plates as they search for food; this is referred to as a “slowing on food” response. As this response is dopaminergic neuron-dependent, 6-OHDA dosing is a good control for the assay—if the dosed worms were affected in the neurons related to the movement phenotype, they may not show the “normal” difference in phenotype. However, we saw that the 6-OHDA-dosed worms were perfectly fine, and displayed dramatic differences in movement between food and foodless plates. As 6-OHDA should certainly damage the worms’ dopaminergic neurons, we used this information to determine that neurodegeneration from the UV-C exposure would be near-impossible to detect through an altered movement phenotype if there wasn’t even a clear difference in the 6-OHDA-dosed worms.

Amidst that chaos, we’ve been doing a few other experiments as well. We started a fairly simple but tedious reproductive assay where we count brood size of the worms, and look at differences across UV-C exposure dosage. Essentially, we count how many babies individual worms lay. This could tell us the effect that PAHs may have on reproduction and development. We’re about to start this experiment for the third or fourth time. The first time, the dosed worms laid literally zero eggs, and the third time (recently), half the adults were dead so we have to start over. We may also look at the relationship between cep-1, or the C. elegans analog of p53, a tumor suppressor protein (and therefore cancer-preventing gene) and mitochondrial DNA damage signaling soon. The implications of this one are pretty clear, and I’m excited about starting it!

I’ve always heard about the long timelines in a research environment, but of course, I didn’t really experience it until I entered a lab myself. Although I was honestly relieved to stop the behavioral assays, I had to come to terms with the fact that I probably wasted a few weeks—and yet, there was no way of knowing this ahead of time. Such is science research! And even when I may have found slightly satisfying results, repetition, repetition, repetition, is key (you see what I did there), and an interesting finding is only the tip of the iceberg.

So this summer has been quite the learning experience for me. On top of my first research experience, I’ve been very fortunate to join a lab of friendly, helpful, and enthusiastic people. Oftentimes, we hear that lab experiences are shaped by who we work with. I’m very grateful to have a PI who fosters community within the lab, as well as a mentor willing to spend time to help me (and accept all my mistakes nonchalantly), while also giving me freedom and trust.

In addition to being introduced to a wonderful group of people, I feel I’m enjoying my experience in a way that contributes to several of my interests. Mitochondrial DNA is linked to several rare diseases and, as it is highly affected by toxicant exposure, is becoming increasingly important in toxicology. My interest in the connection between human and environmental health is now more than an abstract interest; I’m finally taking a small, but active role in exploring this connection. By exploring my various interests through the lens of toxicology, I’ve gained an enriching perspective on the fundamental link between them all, and I’m sure the future will only be more exciting! 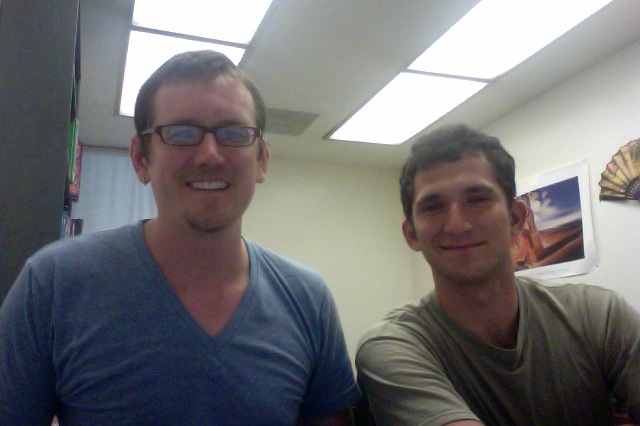 One of our research projects, Project 2, studies how several halogenated flame retardants can disrupt the thyroid system, which affects how the […] 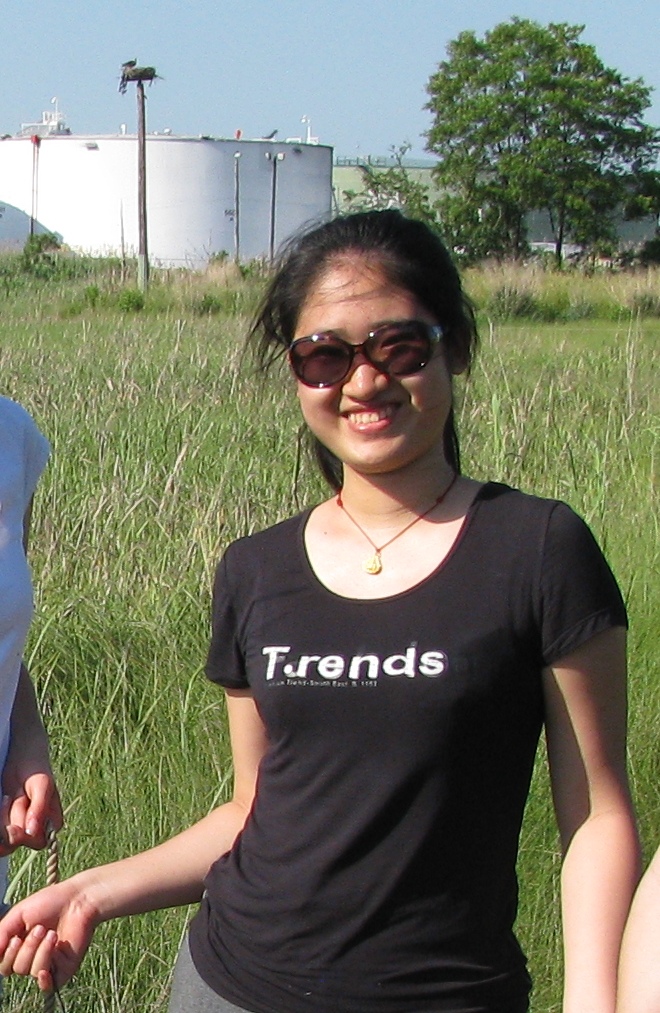 Are you interested in working in a lab for the summer? We currently have spots for full-time summer interns in the fields […]