The tale of why our furniture is full of flame retardants, and how those rules may be changing.

Our last post ended by stating that several states are making efforts to more tightly regulate toxics in consumer products. One example of this is the state-centered campaign to ban bisphenol-A (BPA) in baby products, which successfully triggered the same changes at the federal level. Similarly, California, Washington, and Maine have banned several types of PBDEs; twelve states and the District of Columbia have restricted the use of PBDEs. New York, Vermont, and Maryland have restricted the use of a group of flame retardants collectively known as “chlorinated Tris” (including both TDCPP and TCEP), in certain baby products. To date, no states have banned or restricted the use of TBBPA (among the most common flame retardants, as well as an endocrine disrupter and immunotoxicant) or HBCD—although the EPA has a program to identify HBCD alternatives.

Although this piecemeal approach has its benefits, banning individual chemicals fails to address the larger problem of hazardous chemicals in consumer products. The alternative chemicals that replace the phased out, banned, or restricted chemicals are chosen for their similar structure, which means they are likely to have similar health effects. For example, PCBs were among the first chemicals used for their fire retardant properties. When PCBs were found to be highly toxic and banned from use, PBDEs replaced them; chlorinated Tris and Firemaster 550, both linked serious health issues, are replacing PBDEs. It’s no wonder that advocacy organizations refer to this system as a “toxic treadmill.” Even if the EPA were able to take action at the federal level against certain flame retardants, we would likely still see the problem with replacements.

A few states have recognized this problem and six of them have initiated legislation to regulate a wider swath and improve consumer knowledge of common toxics in products. California’s efforts have gone even further: in 2008, California enacted two elements of its Green Chemistry Initiative, a comprehensive toxics reform that considers the environmental and health impacts of chemicals from production to end-use. As a concept, Green Chemistry is “the design of chemical products and processes that reduce or eliminate the use or generation of hazardous substances.” The California laws seek to do just that, as well as set up a Toxics Information Clearinghouse to provide consumers with access to information on chemicals that may be in products they purchase.

As a part of the Green Chemistry Initiative, California began implementing the Safer Consumer Products (SCP) program at the beginning of last month. The SCP program is designed to reduce the use of toxic chemicals in consumer products and encourage safer chemical replacements.  The initial list of candidate chemicals for replacement includes a number of flame retardants, including all of the flame retardants mentioned in this blog post.

Clearly, the concern about flame retardants’ health impacts is widespread (if not yet codified in law). Legislation and regulation are just one route to move the mountain, however. Another way is through consumer choice, also known as “retail regulation.” As governments have failed to act, large retailers have responded to consumer pressure by eliminating products with toxic chemicals or providing additional information on products’ chemical content. Last month, Target announced a scoring system that will indicate to shoppers which products contain fewer hazardous chemicals (as well as points for disclosing ingredients and recyclable packaging). Similarly, Walmart announced in September a chemicals reform policy to eliminate toxic chemicals from cosmetics and cleaning products and improve transparency by requiring companies to fully disclose ingredients. Also, in 2011, Walmart eliminated products with PBDEs.

As consumer concerns persist, we are likely to see additional restrictions on the use of flame retardants in everyday items. California recently revised TB 117, eliminating the open flame requirement and making it easier for furniture manufacturers to meet the standard without chemical flame retardants. However, four additional states, including North Carolina, have passed their own versions of TB 133, the regulation that sets flammability standards for public spaces (unless they are fully sprinklered), or an equivalent policy. 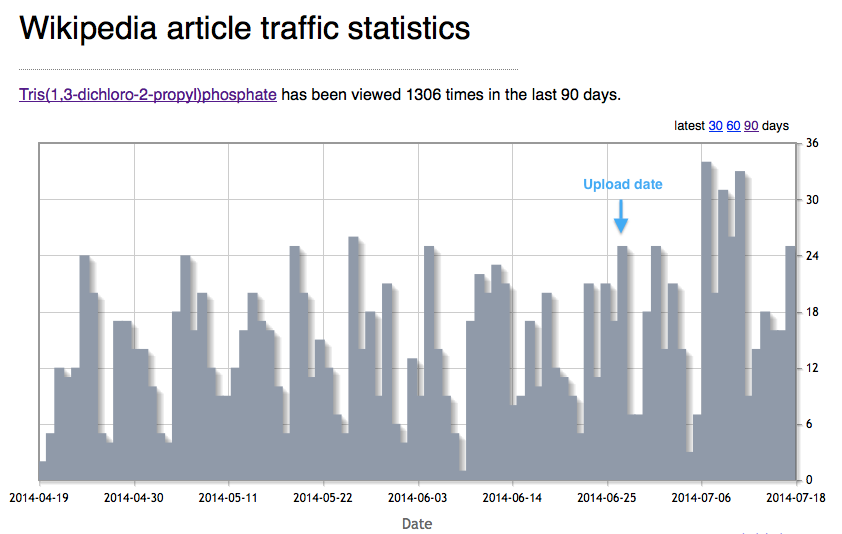 By Eileen Thorsos   At a university like Duke, we have access to a wealth of information in journal articles – information […] 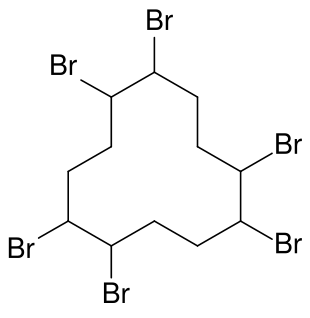 October is promising to be a great month for blog reading here at the Duke SRC! At the Duke Superfund Research Center […]