I spent this past summer in the company of microscopic worms, more scientifically known as C. elegans, as part of my first experience doing research outside of school-based labs. On my first day of work, I knew that I would be learning a ton about mitochondria, toxicology, worms, and more, but what I didn’t know was that I would learn the power of trial and error in research.

My project involved studying the chemical rotenone and the effects it has on specific cell types. Rotenone is a known inhibitor of complex I of the electron transport chain, and as a result, we would expect it to decrease the amount of ATP and increase the amount of reactive oxygen species (ROS), which can harm the cell, that mitochondria make.

To start, I did a mortality assay to make sure the dose of rotenone I used would not kill the worms. I exposed the worms for an hour, then washed the drugs off the worms and put them on a plate to count them. At first, I started with roughly 100 worms in each tube, but once I plated them, I had at best around 30 worms left, and at worst, only 1. Needless to say, losing almost all the worms is not ideal. So, I redid the experiment a few times, trying new things each time. I started with 150 worms, not 100, and started centrifuging them down when washing until the number of worms I ended up with was around 100, a much better outcome than just 1.

Next, I used the fluorescence of the worm to find the peak in ROS levels during exposure, but every time I ran the experiment, no ROS peak was seen. Again, I had a try a few things. First, I doubled the dose of rotenone but left the time at 2 hours. When that did not work, I increased the time to 4 hours. There was still no peak, so I added a positive control of hydrogen peroxide, which is known to increase ROS levels. Even the peak seen from hydrogen peroxide was not as large as it should have been, though. At this point, I just had to chalk it up to the plate reader not being strong enough to pick up the signal from rotenone.

The final part of the project was 3 assays to assess rotenone impact on neurons, muscle cells, and gut cells. The trouble arose from the Smurf assay, where the worms are incubated in food and blue dye for 3 hours. However, I did not anticipate the dye being so dark that I could not see the worm to take it out after incubation. At first, I used a 96 well plate and tried pipetting out all of the contents of the well to find the worm, but even on a plate the dye was too dark to see through. I then tried to rinse the dye off of the food before giving it to the worms, but this made it very difficult to see the blue inside the worm. I finally settled on using a 24 well plate to have larger wells and then carefully diluting and extracting liquid until it was clear enough to see the worm.

I went into each experiment this summer with a plan, but that plan almost never worked perfectly. Trying and failing and trying again might as well have been written into the protocol, but I’ve come to learn that that’s just part of research, and it makes getting the experiment to work  that much more rewarding. 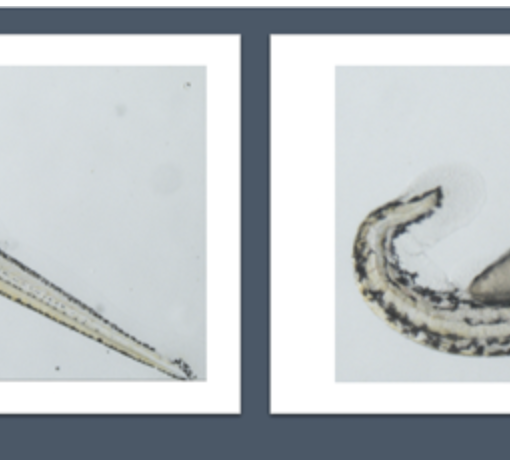 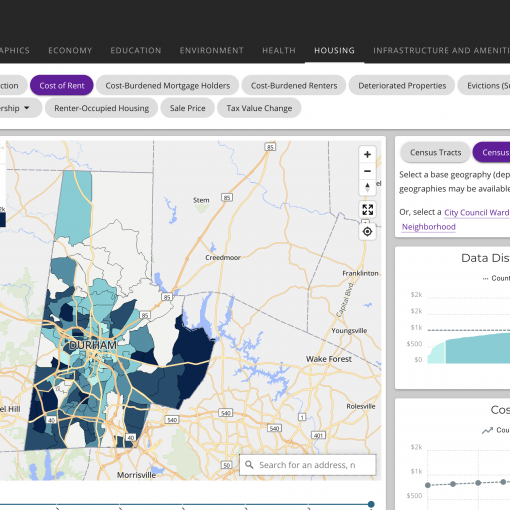 By Lauren Donoghue While they may be tiny – microscopic, even – the little worms I’ve been working with this summer have […]