Mitochondria are the energy production centers of the cell, contain mitochondrial DNA, and play a role in genetic diseases. Growing evidence suggests that the toxic effects to mitochondria from exposure to certain chemicals can be highly persistent, and that some people may be more sensitive due to genetic differences.

Project 3 researchers are working to understand how early-life exposures may impact epigenetics and the functioning of mitochondria in developing organisms. They hypothesize that exposure in early-life to mitochondrial toxicants, but not during adulthood, can lead to lifelong changes that may even be passed on to future generations.

To answer these questions, the researchers work mainly with Caenorhabditis elegans – a tiny worm that is widely used as an animal model in exposure research. C. elegans has a short life cycle and many offspring, so intergenerational exposure effects can be assessed more quickly. The worm also has a consistent pattern of development, which makes it easier to observe any changes. The mitochondrial biology of the worms is also similar to that of humans.

Expose C. elegans and neuron cells from mammals to the following chemicals and environmental mixtures:

Determine: 1) Whether exposure causes mitochondrial and epigenetic effects that are persistent throughout life and into subsequent generations, 2) If effects are greater in some genetic backgrounds, and 3) Whether persistent alterations are associated with epigenetic changes.

Many of the chemicals studied by the Duke Superfund Research Center are thought to be implicated in mitochondrial and genetic diseases, which affect about 1 in 4,000 children in the U.S. Project 3 research sheds light on which of these chemicals might impact mitochondrial function, and how that might alter development of those exposed, and future generations. Neurons are particularly sensitive to mitochondrial and epigenetic changes. Aim 2 research has implications for Parkinson’s disease (as of 2015 affected 6.2 million people globally) and common behavioral disorders such as ADHD.

What I can I do to minimize the toxic effects of environmental pollutants? 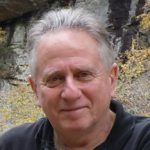 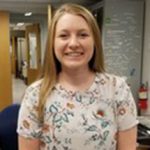 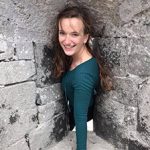 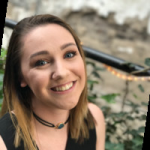