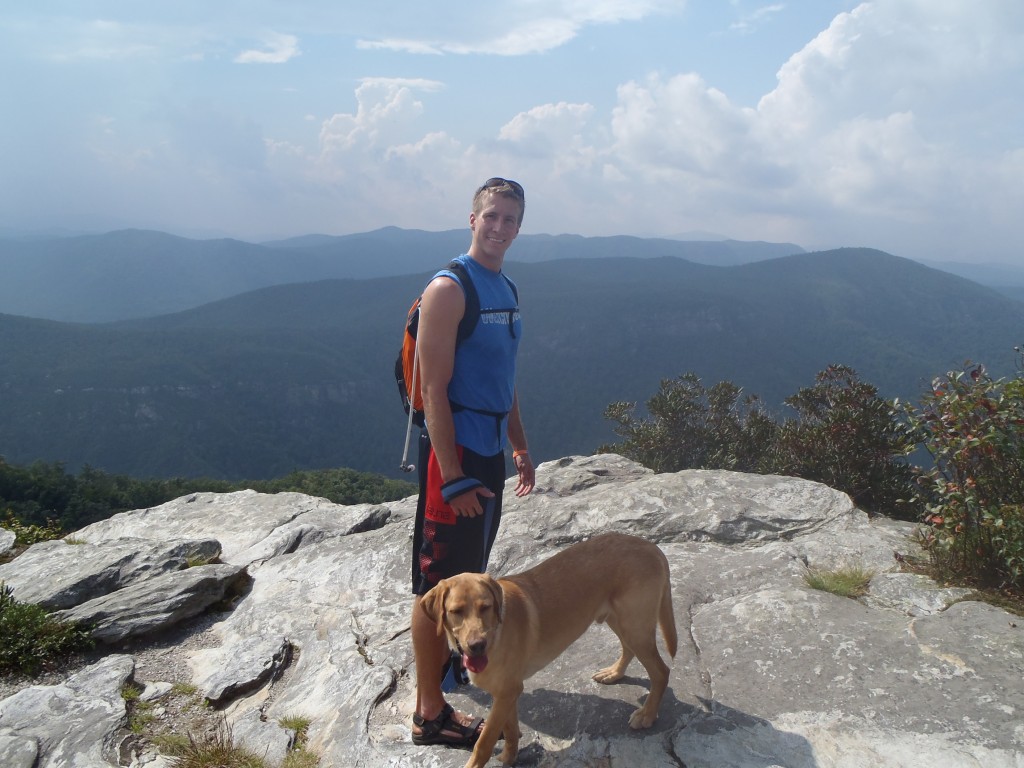 I’m a 5th year doctoral candidate in the Richard Di Giulio laboratory. I have been working on a project investigating basic aryl hydrocarbon receptor (AHR) biology. Strong AHR agonists, such as some polychlorinated biphenyls and dioxins, cause severe cardiac teratogenesis in fish embryos. Our lab has shown that moderately strong polycyclic aromatic hydrocarbon (PAH) agonists such as benzo[a]pyrene and b-naphthoflavone cause similar cardiac teratogenesis when coupled with a CYP1A inhibitor such as fluoranthene (FL). My project has demonstrated that several weaker agonists are capable of causing cardiac deformities following inhibition of CYP1A with FL; however, the toxicity does not appear to be AHR mediated.

I am also very interested in early life exposure to PAHs and later life consequences in fish. My current research through Duke’s Superfund Center focuses on early life exposure to PAH mixtures in Fundulus heteroclitus and later life consequences. Our lab has worked extensively with acute embryonic exposures to PAHs in both f. heteroclitus and zebrafish; however, little is known about more subtle consequences of early life, low level exposures to PAHs. I am interested in this unique exposure period because of the mounting evidence suggesting that early life exposures during critical periods of development can have detrimental consequences that persist into adulthood. In addition, the project will incorporate the adapted killifish from the Atlantic Wood Ind. Superfund Site to investigate costs and benefits of the adaptation. This longitudinal project introduces both behavioral and performance based assays to better track the emergence of effects following early life exposure. Behavioral assays have been developed by the Superfund Center’s behavioral core led by Dr. Ed Levin. A swimming tunnel test will be used to study performance in the exposed fish. Changes in fish morphology will also be studied utilizing the expertise of Dr. David Hinton. Lastly, Dr. Joel Meyer’s laboratory will be assisting in assessing energetic costs (mtDNA damage and mitochondrial function) associated with being an exposed fundulus or an adapted Atlantic Wood fundulus.

Check out the NIEHS highlight 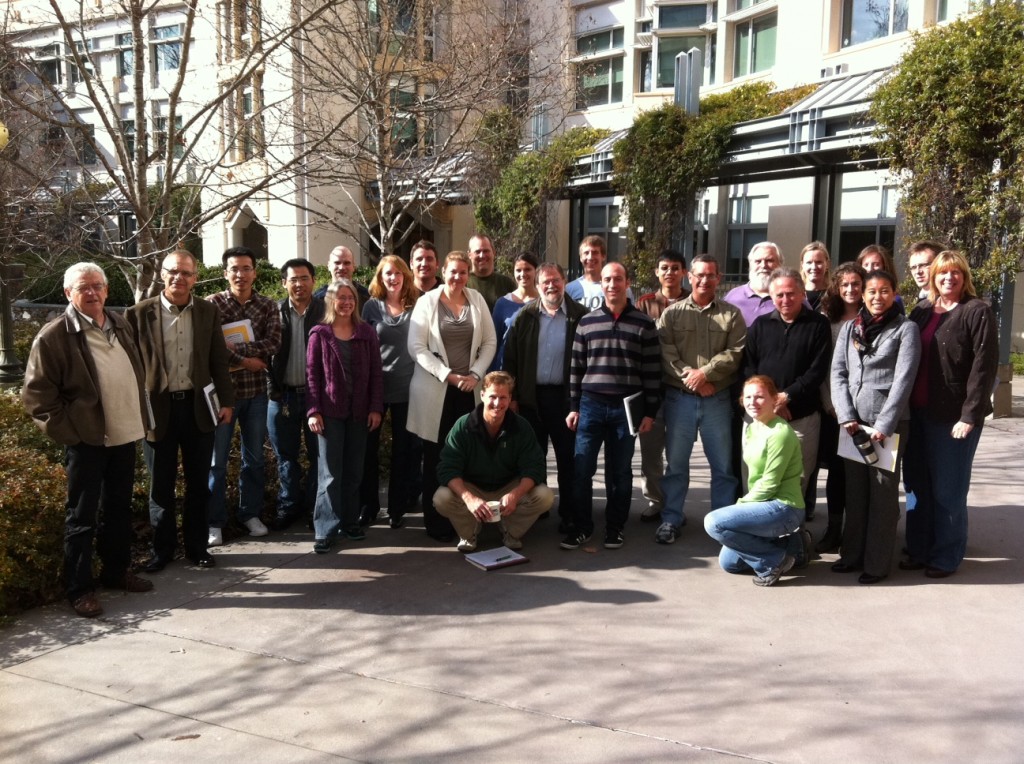