Along with the labs of David Hinton and Joel Meyer, the Di Giulio lab is part of Project 3 of the Duke Superfund Research Center.

The goal of Project 3 is to 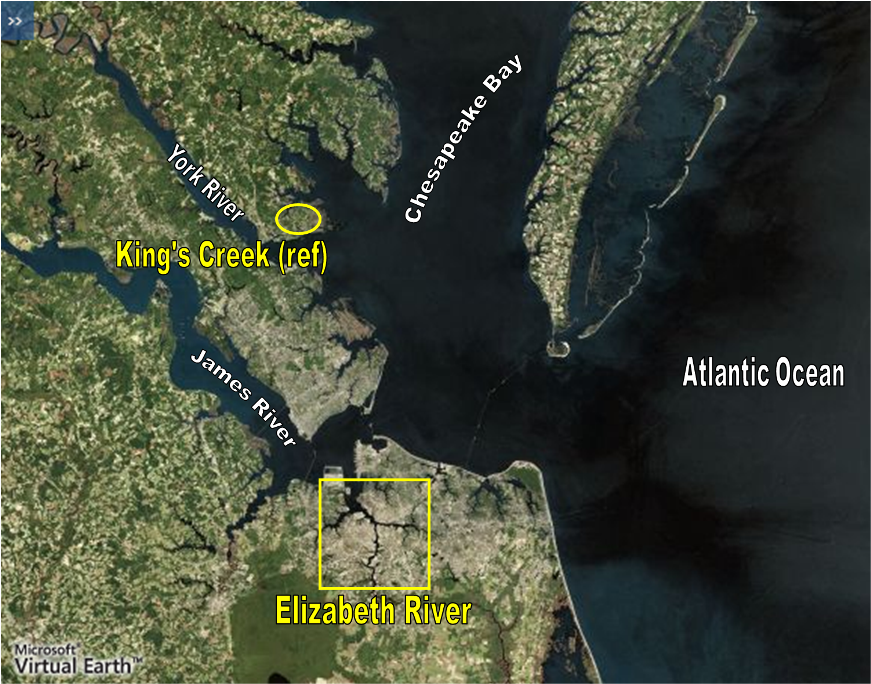 explore the developmental effects of a group of chemicals called polycyclic aromatic hydrocarbons (PAHs) in the Atlantic killifish (Fundulus heteroclitus), with emphasis on the “cost” of exposure.  This broadly involves two approaches:

A population of killifish in the Elizabeth River has developed a remarkable resistance to the developmental toxicity caused by PAHs.   We’re interested in understanding the mechanism by which they adapted to pollution and the consequences of this adaptation for dealing with environmental stressors.

We also study “wild-type” killifish with PAH exposures below those causing acute heart deformities to determine later life consequences, focusing on effects on tissue architecture, responses to other stressors, and behavior. 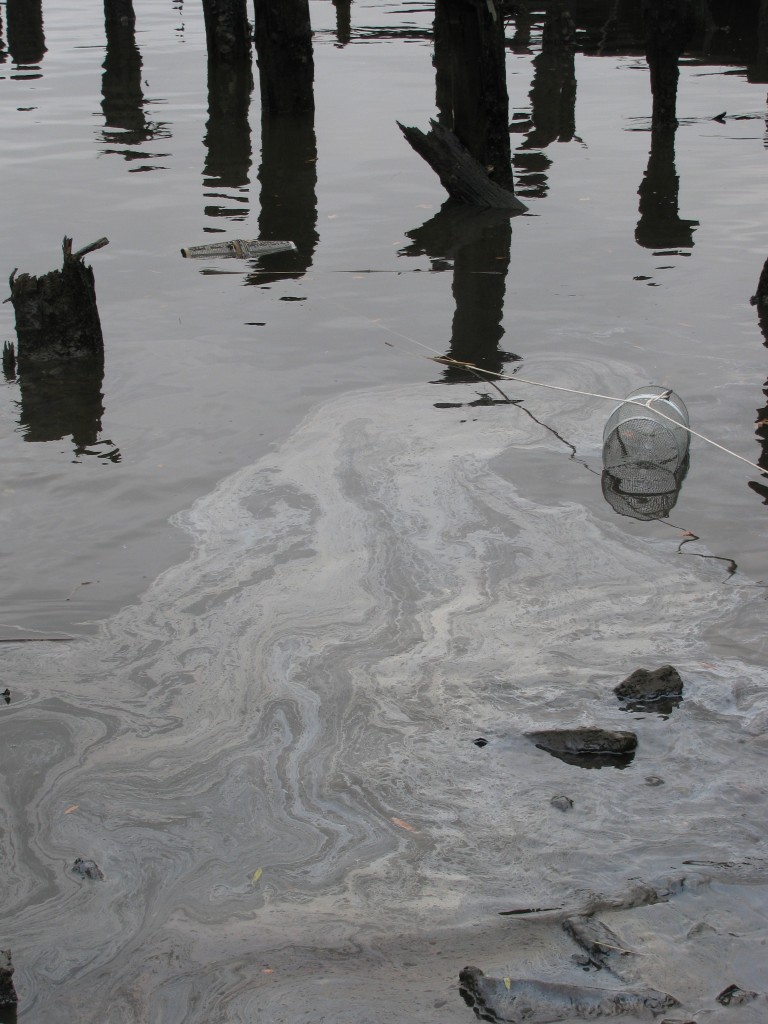 The Atlantic Wood Superfund site (Portsmouth, VA) is located on the Elizabeth River, a heavily industrialized and urban estuary. The site is the location of a former wood treatment operation that used creosote – a complex mixture consisting largely of PAHs.  Unfortunately, the soil and sediments at the Atlantic Wood site and in other parts of the Elizabeth River are contaminated with levels of PAHs that are among the highest documented in the world.

PAHs are best known as carcinogens – for example, they are among the cancer-causing agents in cigarette smoke and diesel exhaust. However, the Di Giulio laboratory discovered that mixtures of PAHs can interfere with heart development in fish (Wassenberg and Di Giulio, 2004), causing a stringy heart defect much like that caused by some dioxins and polychlorinated biphenyls. 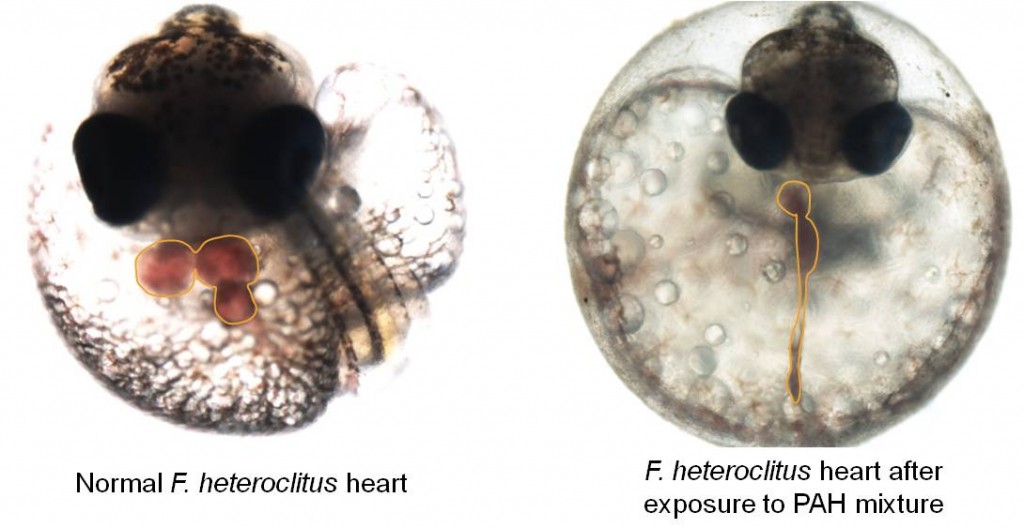 Remarkably, killifish living in the Atlantic Wood site have adapted through generations of exposure and are resistant to these acute  effects.