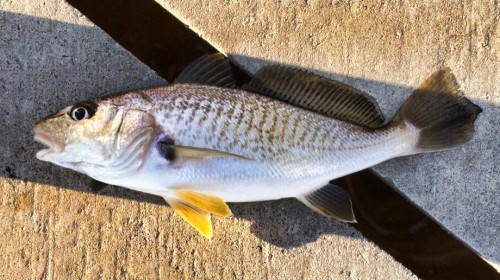 Sampling and the Central Limit Theorem

1. Understand the why and how of simple random sampling.

2. Understand the Central Limit Theorem and its profundity in statistics.

3.  Understand the Sampling Distribution of the Sample means.

4.  Be able to calculate and apply the concept of standard error.

The Why and the How!

Sampling Error and the Sampling Distribution of the Sample Mean

Because we sample (at random), the distribution of each sample we collect will differ  from the population (and each other) due to the random processes of sampling.  Our samples will not exactly mimic our population of concern.  The difference between a sample statistic (such as a mean, xbar) and the true population parameter (such as mu), is called the SAMPLING ERROR.  We can develop a sampling distribution of the sample means  to see the distribution of means of multiple samples.  For example, from a population of incoming MEM students, we might sample 50 students and ask them their age.  Our first sample gives us a mean of 25.1.  We then repeat this 99 more times (100 different samples, each with a sample size of 50). 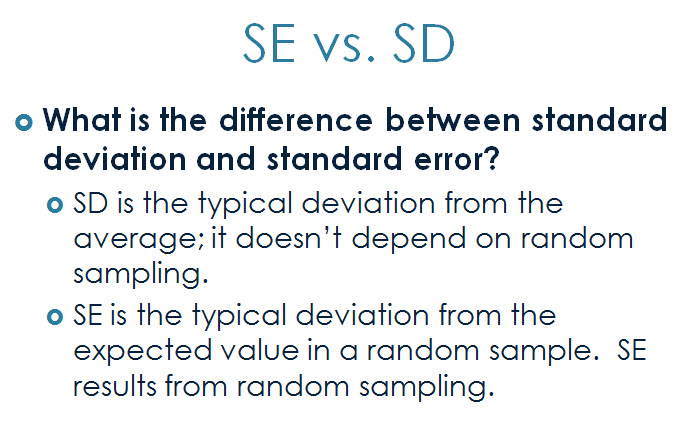 The essence of the Central Limit Theorem:  As the sample size increases, the sampling distribution of the sample mean ( xbar ) concentrates more and more around µ (the population mean).  The shape of the distribution also gets closer and closer to the normal distribution as sample size n increases.  An example follows.  The figure below shows a histogram of our (make believe) population. 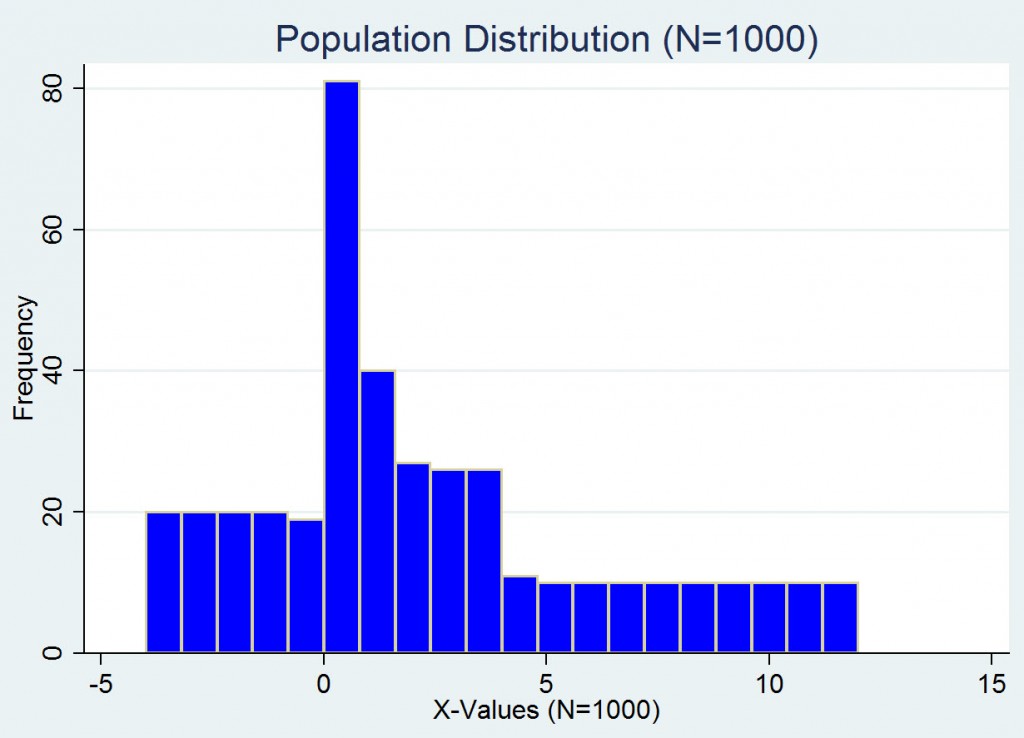 Typically the exact distribution of a population is UNKNOWN, but to demonstrate the Central Limit Theorem, we will start with this known distribution (in blue).  This population has a mean (mu) of 2.25 and a standard deviation of 3.93.  From this population distribution, I randomly selected a sample of 2 (n=2) and calculated an average (xbar).  I then repeated this for a total of 1,000 times and made a histogram of the 1,000 sample means. 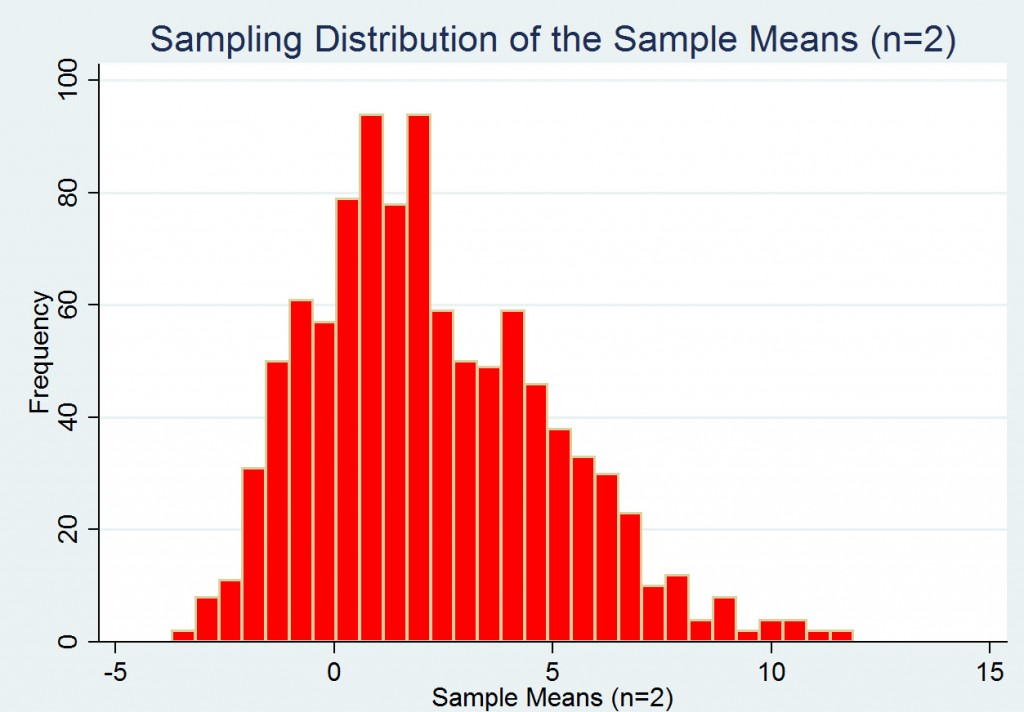 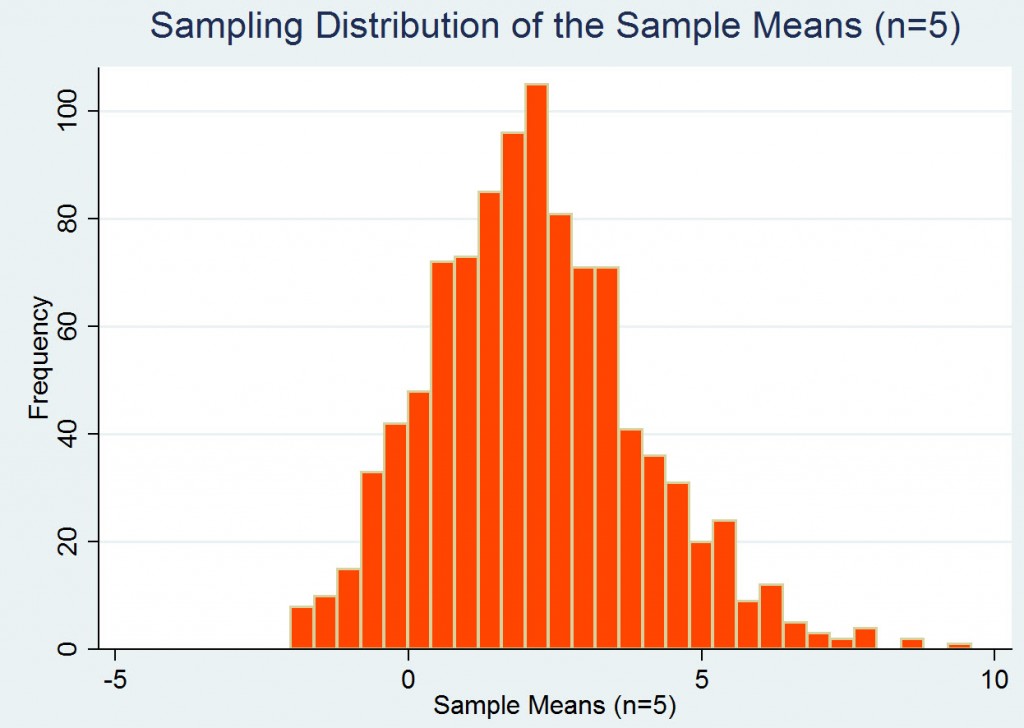 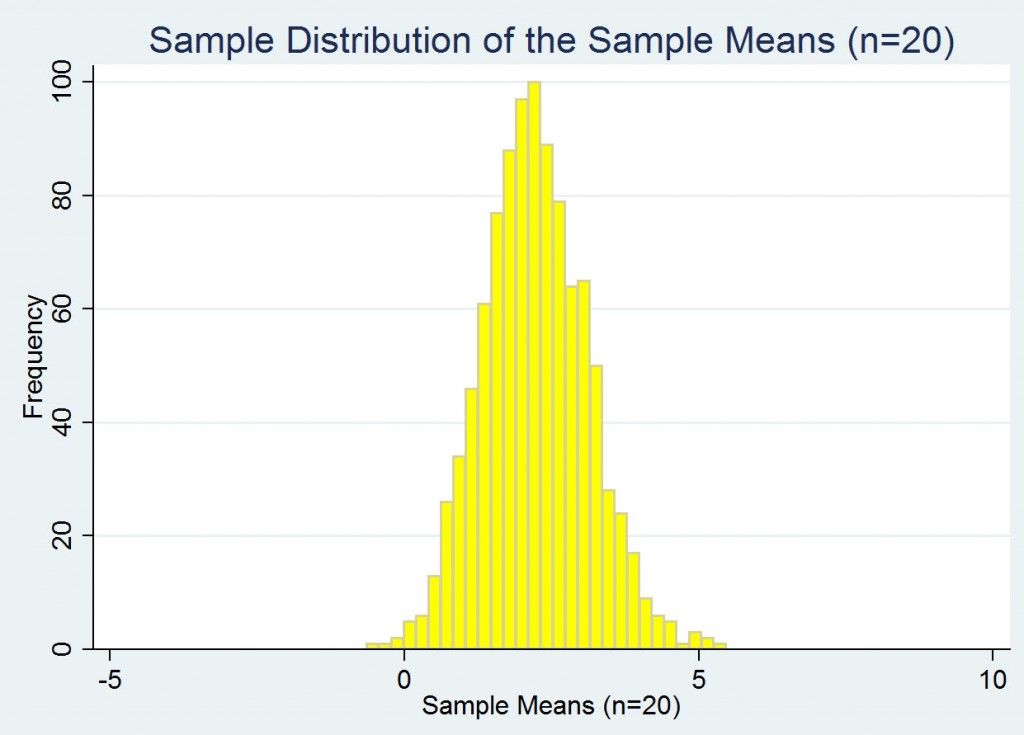 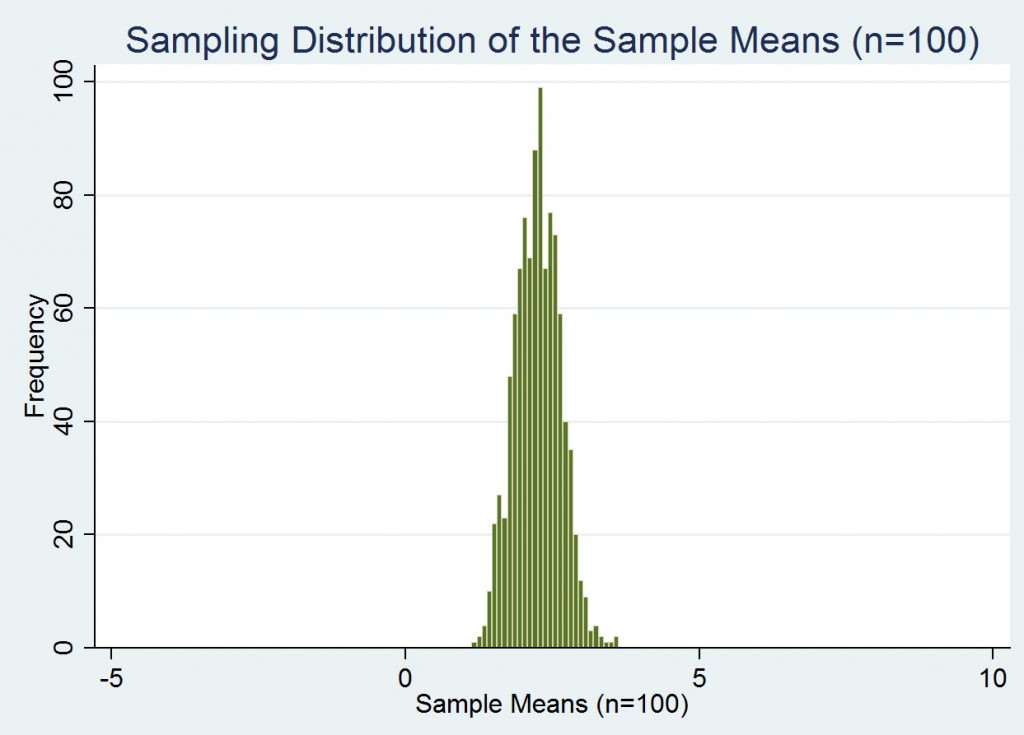 Calculating Z-Scores with the Sampling Distribution of the Sample Means

So now on to an example……let’s say we have a production process that produces long-lasting light bulbs.  The average lifespan of  the bulbs produced is 1,500 hours with a population standard deviation of 300 hours.  So…….

(1) We select 100 light bulbs at random. What is the standard deviation of the sample means?

(2) What is the probability that one bulb, selected at random, will last longer than 1,800 hours?

(3) What is the probability that the average of 100 randomly selected bulbs is greater than 1,800 hours?

(2)  Because we are interested in just one bulb (not an average), we use this z-score formula:

(3)  Because we are interested in the average, we use the following z-score formula:

2.  True or False:  Sample means calculated from random samples from a given population will always be normally distributed.

3.  Suppose that the IQs of Duke University students can be described by a normal distribution with mean 130 and standard deviation of eight points (this is the population).

a.  We select one Duke student at random.  What is the probability that this student’s IQ is less than 120?

b.  We select 5 Duke students at random.  What is the probability that their AVERAGE IQ is less than 120?

Photo credit:  Elizabeth A. Albright, PhD, A Croaker from the Neuse River at Minesott Beach, NC.