Probabilities may be either marginal, joint or conditional.  Understanding their differences and how to manipulate among them is key to success in understanding the foundations of statistics. 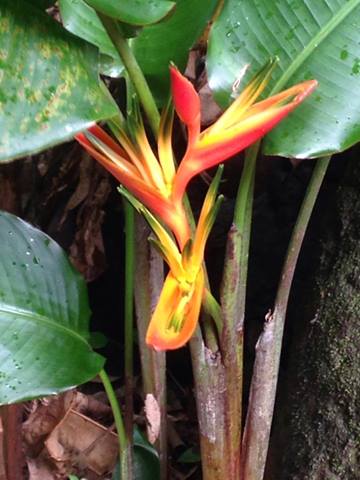 How to Manipulate among Joint, Conditional and Marginal Probabilities

Let’s assume we know that 1% of women over the age of 40 have breast cancer.

Eight percent ofwomen that do NOT have cancer will also test positive.

What is the probability that a woman has cancer if she tests positive [p(cancer|positive test)]?

We will call p(cancer) = P(A), and the P(positive test) = P(B). We want to know P(A|B)–the probability of having cancer if you have a positive test.

Using Bayes’ theorem, we calculate that the likelihood that a woman has breast cancer, given a positive test equals approximately 0.10. This makes intuitive sense as (1) this result is greater than 1% (the percent of breast cancer in the general public).

Go to the Normal Distribution page.

Return to the Main Probability page.