Probability surfaces in many aspects of daily life.  What is the probability that it will rain tomorrow?  What is the chance that I will roll a six with these dice?  Probability is also a central concept underpinning much of statistics.  From the ideas behind simple random sampling, to interpretation of p-values and confidence intervals, probability and probability manipulations provide the building blocks of much of data analysis.

We have broken down the probability section into the following modules:

This section provides an overview of the key probability concepts that will be covered on the diagnostic exam.

Probability:  the likelihood that an event will occur.  For example, there is a 50% probability that a fair coin will come up heads on any given flip.  Probabilities can be expressed as percents (30%), in decimal form (o.3) or in fractions (3/10).  In statistics we most often deal with probability as decimals.

Probability (frequentist):  over the long run, the proportion or percentage of time that an event will occur out of all observations.  For example, I rolled one die a hundred times.  Seventeen times out of a hundred the die showed a value of one.  The probability of getting a one is therefore 0.17.

Probability (subjective):  a measure of strength of belief.  For example, the likelihood that it will storm this evening is 0.7  [p(storm)=0.7].

Random variable: a variable (often denoted X) is a variable whose value is a function of a random process. In other words, the value is determined by chance or a stochastic process (can also think of as an experiment or data generating process).   Here is a quick Kahn Academy video on random variables.

Continuous random variable:  outcomes and related probabilities are not defined at specific values, but rather over an interval of values.  An example:  A random variable, X, the weight of an adult blue crab caught from North Creek, may range from 0.5 to 3.0 kg. The probability that an adult weighs between these values  is the area under the curve of the probability density function. 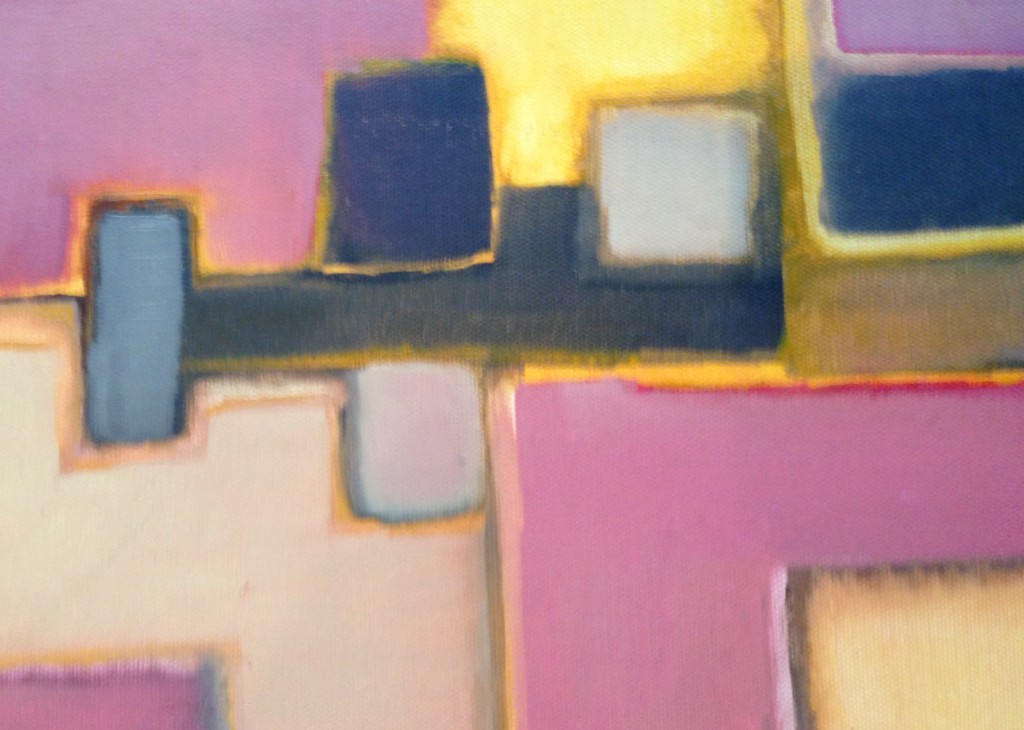 Sample space (S):  the collection of all possible outcomes.  The sample space for the roll of a die is:

Mutually exclusive events:  Two (or more) events that can not occur at the same time.   p(A and B) = 0.  Example:  The Duke’s women’s basketball team can not both win (event A) and lose (event B) a game, therefore p(win and lose) or p(A and B) = 0.  We also call these events disjoint.

Independent events:  If an event occurring does not alter the probability of another event occurring, we say that these events are independent.  For example, if we roll a die twice, getting a three on the first roll does not affect the probability of getting a three on the second roll.  Therefore, we can say that these two events are independent.

Go to the Probability Axiom page.