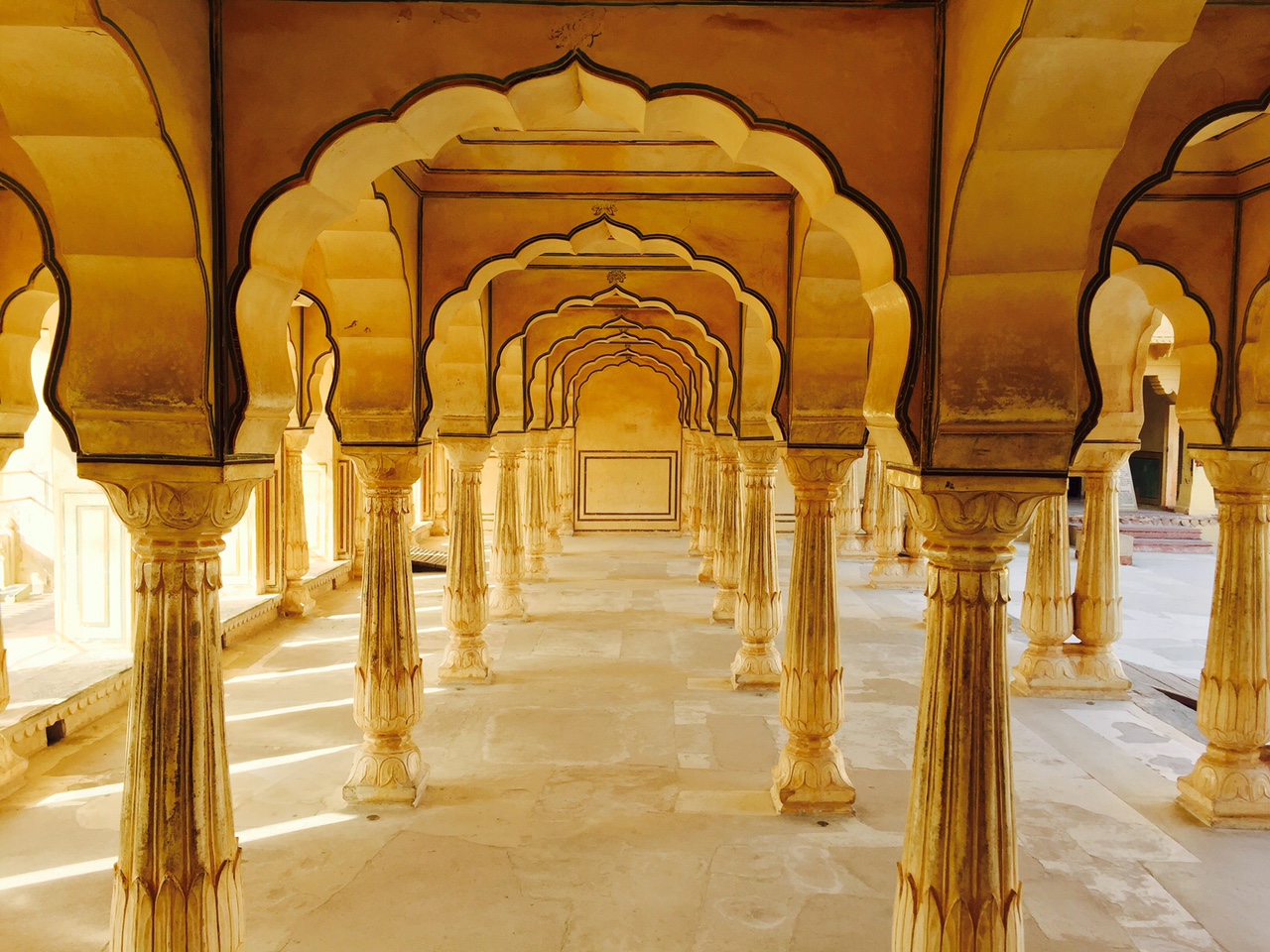 Since the beginning of the shale evolution in the United States, our team at Duke University has investigated the chemistry and isotopes variations of flowback and produced waters and different environmental effects associated with unconventional energy development and hydraulic fracturing.

Since the 2008 Tennessee Valley Authority (TVA) coal ash spill, our team at Duke University has conducted intensive research on the chemical and isotopes fingerprints (boron, strontium, lead, radium) of coal and coal ash. We have developed geochemical tracers for delineating coal ash contaminants in the environment.

International research on the geochemistry of contaminants in drinking water sources 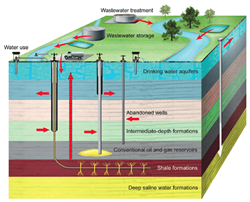 Everything you wanted to know - and never dared to ask - about the environmental effects of shale gas development on water resources.
Read more » 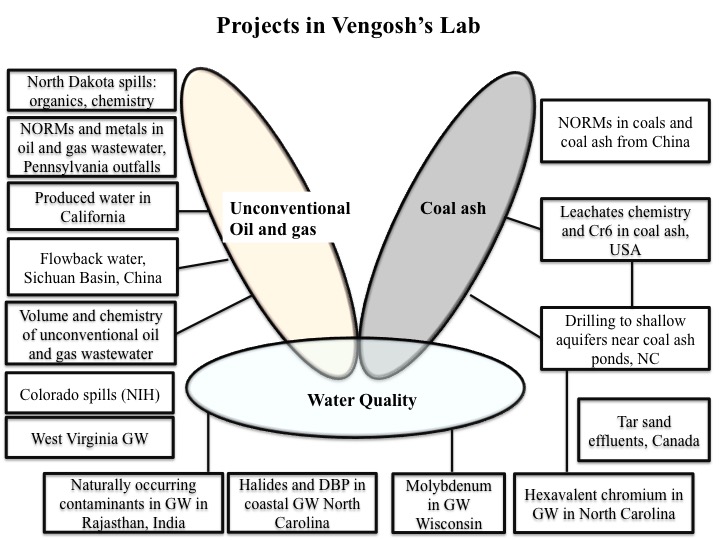 Here are the current active projects in our lab.
Read more » 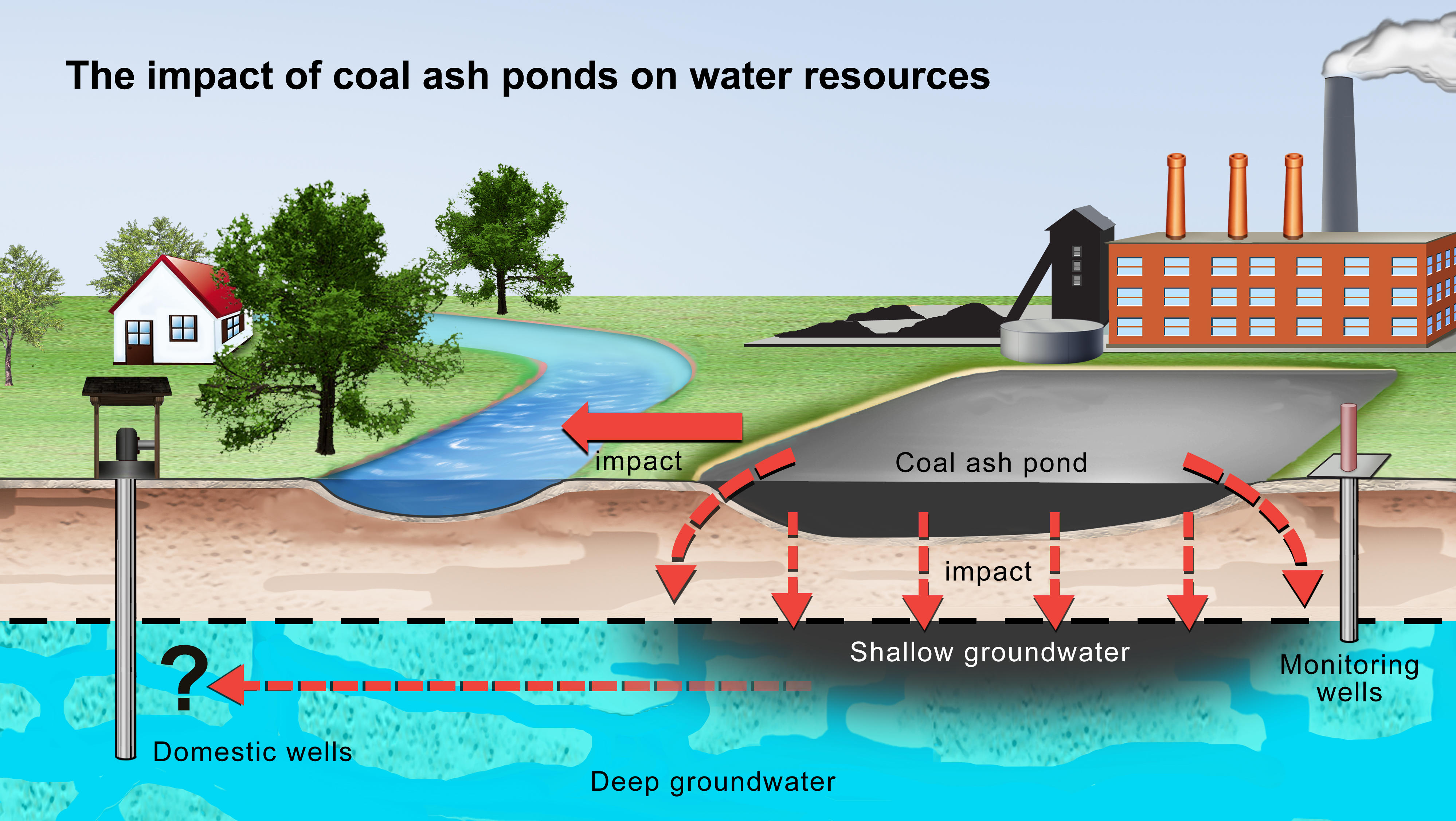 Integration of geochemical and isotope tracers provides a clear indication for leaking of coal ash ponds to surface waters and shallow groundwater associated with unlined coal ash ponds.
Read more »
The major theme of this research group is the elucidation of magnitude and mechanisms of water quality degradation and impacts on ecosystems and human health. The geochemical and isotopic variations are used as natural “fingerprints” for tracing the origin, migration, and fate of contaminants in the environment. We are studying the energy-water quality nexus related to unconventional energy development (shale gas, tight oil) and hydraulic fracturing, coal mining, coal ash disposal, and oil sand effluents. We also study the water quality of water resources in different parts of the world (Jordan, Israel, Morocco, Ethiopia, Vietnam, India, United States) and the occurrence and distribution of contaminants (arsenic, radium, fluoride, boron, hexavalent chromium, uranium, and molybdenum) in water resources.

The announcement by Editor in Chief David Sedlak include :

“Each year we present reviewer awards to recognize the efforts of exceptional reviewers who somehow found time in their busy schedules to review multiple papers and share deep insights with us. These are the people who went the extra distance to provide reviews that bring authors back to ES&T. They are the ones who turned a good manuscript into an excellent paper. They are truly the peers behind our peer review.”

The study, shows that hexavalent chromium is naturally occurring, originated from water-rock interactions, particularly in aquifers composed of mafic rocks. The data show that groundwater samples with high hexavalent chromium had chemical and strontium isotope ratios that are different from the compositions expected for coal ash contamination. This study is the first to show that hexavalent chromium occurrence is not restricted to sites affected to anthropogenic contamination and the distribution of hexavalent chromium is much wider in drinking water wells than previously anticipated. The paper was selected as Editors Choice and is posted here: hexavalent-chromium-in-piedmont-groundwater. The study was reported in Duke Press release, followed by TV shows including WRAL , WBTV,  ABC News ,  radio shows including NPR _WUNC, WFAE (with David Boraks) , and numerous news items including Washington Post,  Charlotte Observer, Richmond Times, North Carolina Health News, Fayetteville Observer, Progressive Pulse, The Herald Sun, Sanforld Herald, Charlotte Buisness Journal,  The Daily Tarheel, 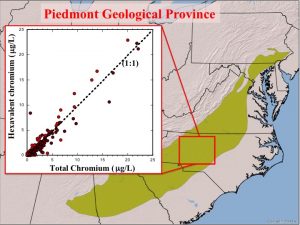