Stuart Iler and Emily Myron are another couple that met during orientation. But even though they had a nice time getting to know each other at the happy hour at Tyler’s Taproom on the last day of orientation, and even though they spent a lot of time together as friends that first year, they didn’t start dating for awhile. Emily says that they hung out a lot because their housemates were friends with each other, but they didn’t realize their feelings for each other until a chance encounter at a speed-dating event in their second semester.

“Our first date was back at Tyler’s Taproom, a place that now marks the start of our friendship, the beginning of our relationship, and the location of our wedding rehearsal dinner,” Emily says, though she didn’t know it was their first date at the time.

“Some of our fondest memories of our time at the Nic School include wandering through Duke Gardens, eating out at Sitar, road tripping to the Florida Keys over spring break, working on GIS projects next to each other in the computer lab (well … maybe not the fondest memory, but it’s definitely a strong one!), and making an incredible group of friends who have since become our family,” Emily says.

Emily and Stuart moved to D.C. together after graduation, and they got engaged a bit before they moved to Boston. They were married in October 2016 at Duke Gardens, “surrounded by some of our closest friends from our time at the Nic School.” They now live in Cambridge, and Emily is a government relations specialist at The Nature Conservancy Massachusetts Chapter, working on both state and federal land and water conservation policy. After graduation, Stuart worked as a research analyst at the Duke University Energy Initiative, and then as an energy policy analyst at a Washington, D.C. think tank. He is now a fourth-year PhD student at the Kennedy School at Harvard University, where his research focuses on using methods from computer science and economics to study environmental and energy policy issues. 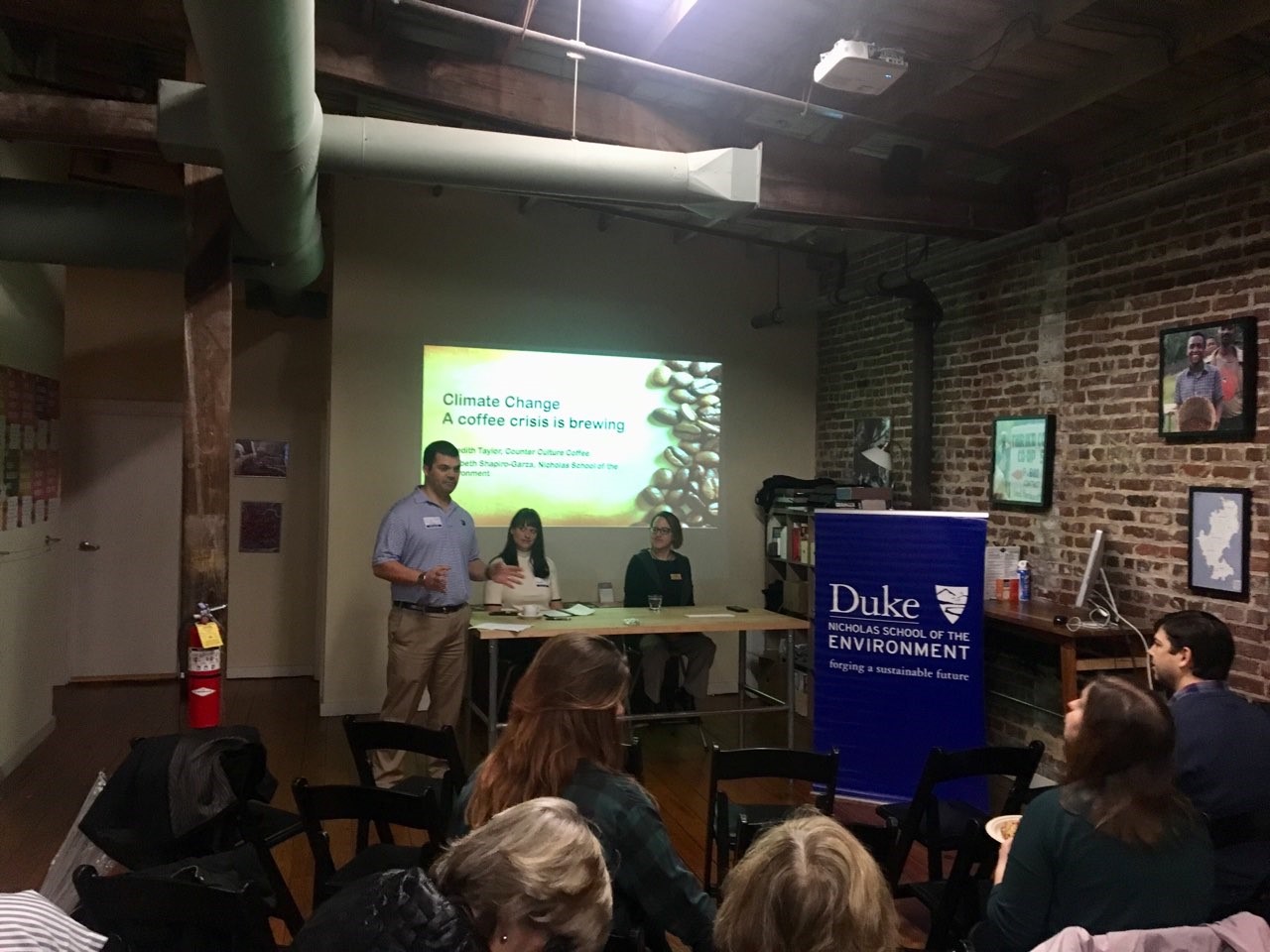 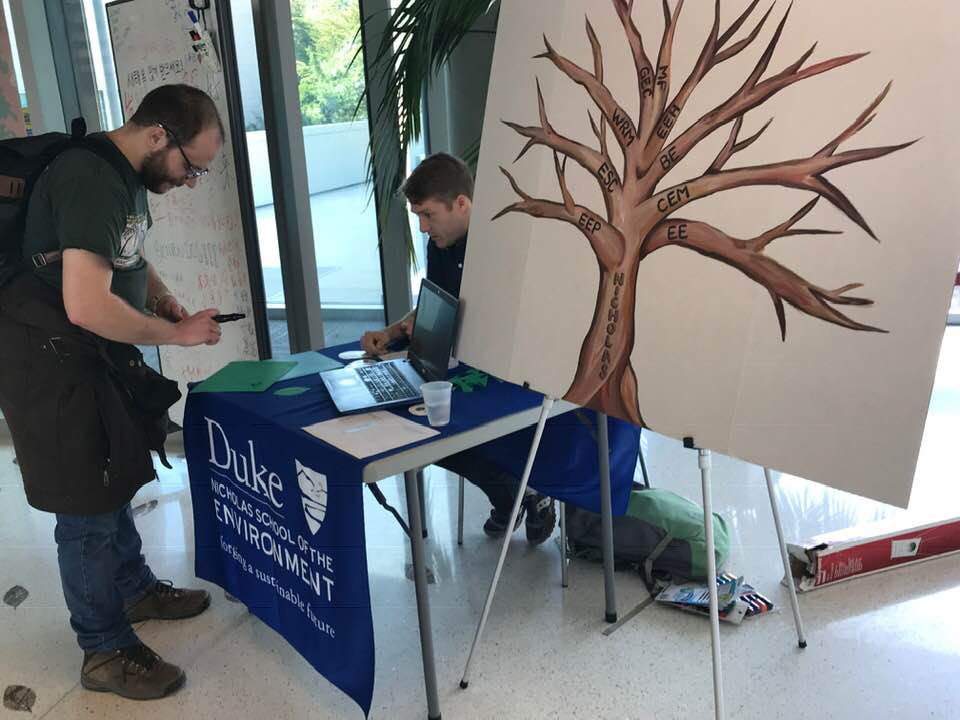 The graduate Class of 2019 has kicked off the Nicholas School’s first-ever Class Gift Campaign with a goal of $2,500. Alumna Maggie […] 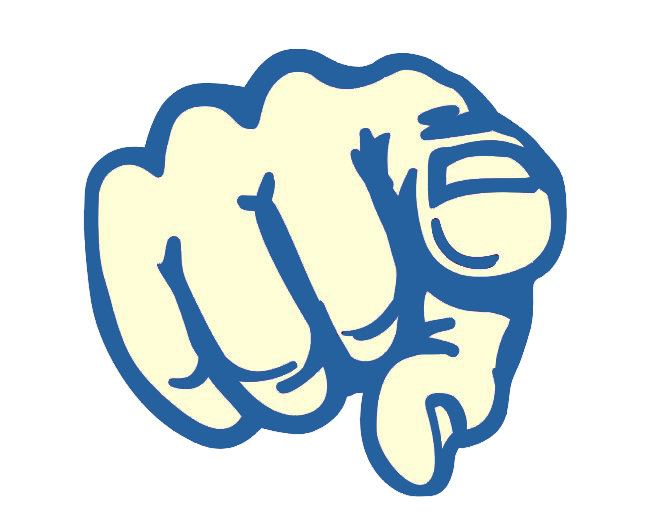 Our Alumni Council plays an important role in the life of the Nicholas School. Council members advise school leaders on issues and […] 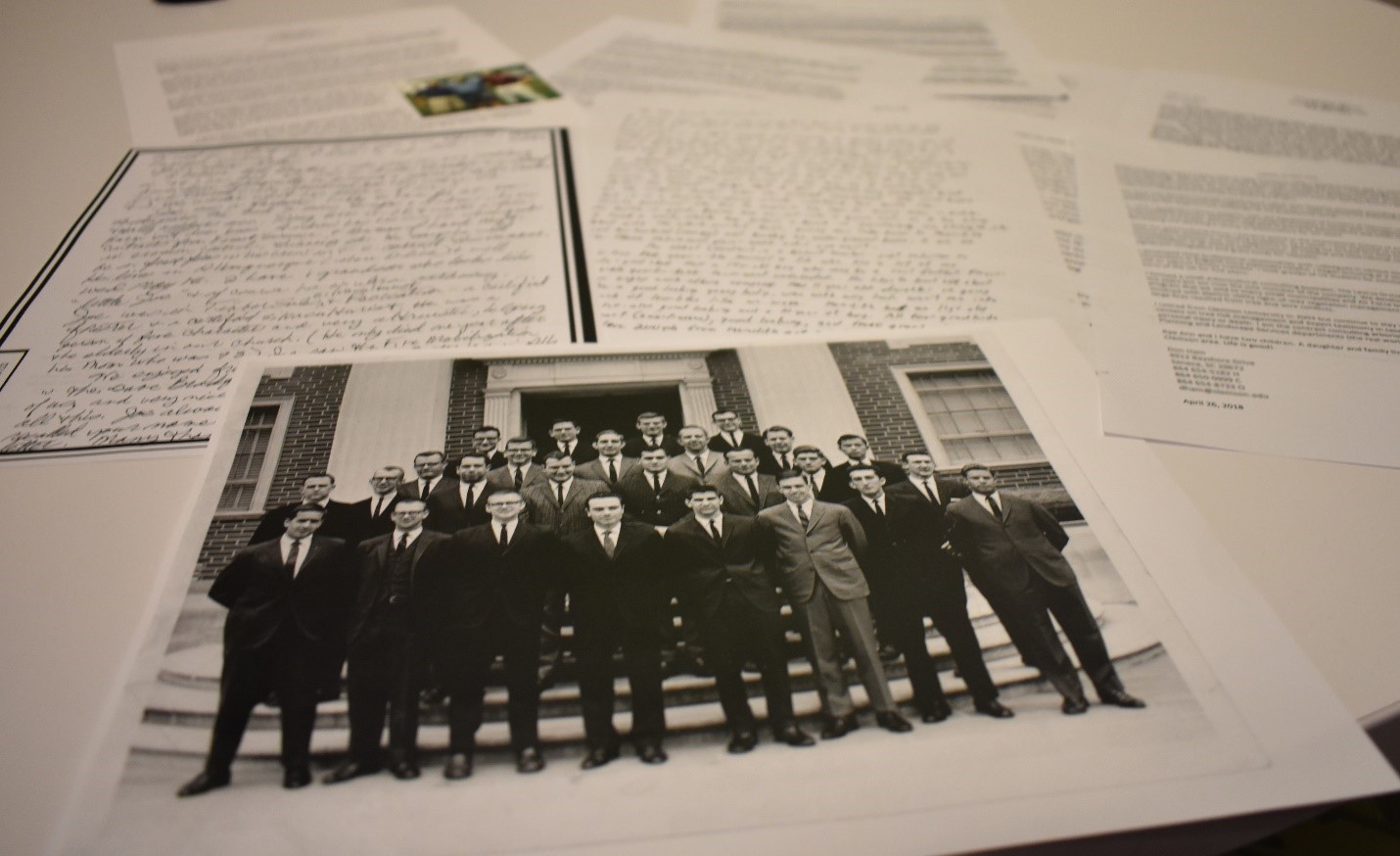 Letters reconnect classmates from the Duke School of Forestry Class of 1966 Written By: Adam Tompkins and Jeni Baker As countless students […]