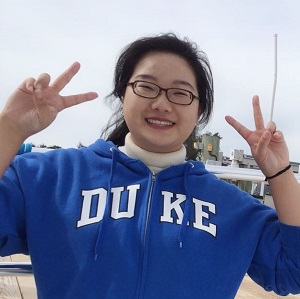 Junyao Gu: Second-year PhD student in the Johnson research group. I am interested in using a variety of approaches including computational, DNA, qPCR and bioinformatics tools to investigate the diversity and dynamics of microbial communities, focusing on Prochlorococcus and their role in the ocean environment, the relationship among them and biogeochemical cycles, climate change, health risks, and help formulate environmental policies that protect human and ecosystem health. My research interests involve exploring the ocean biogeochemical cycles (carbon and nitrogen) as well as environmental justice.

Mikayla Lanasa: My interests revolve around a broad understanding of microalgae and their key roles played in our extensive marine ecosystems. As climate change continues to impact marine communities, my goal is to better understand how microalgae can adapt to these abrupt changes in their environment and what the ecological consequences are for the rest of the marine community if they cannot. In essence, I am interested in domino effects that can occur involving microalgae and climate change. I am also intrigued by the role of microalgae as a sustainable food source, and the art of cultivating these organisms in the Johnson Lab. I have a B.S in Ecology and Evolutionary Biology from the University of Tennessee, Knoxville. 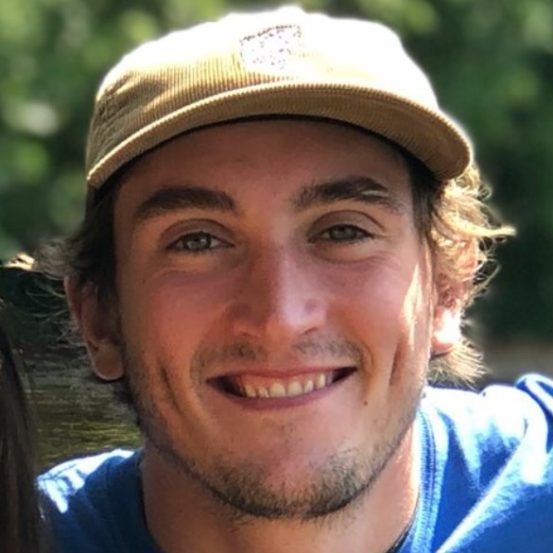 Bryce O’Brien: As a Technician in the Johnson Lab, I work to better understand the role of algaculture in promoting clean energy and sustainable food systems. I am interested in the multifaceted benefits and regenerative qualities of sustainable ocean farming and am eager to explore its potential, particularly in the context of a changing climate. Other research questions that I am interested in exploring include: can algaculture promote carbon cycling and in turn influence ocean acidification and global climate; how will a changing ocean impact the prevalence and health of microalgae and the ecological and coastal communities connected to them; and, what are the broader implications of algaculture for the sustainable development and resilience of coastal communities?

Sara Blinebry: Since joining the Johnson Lab as a technician in 2013, I have enjoyed being a part of many projects, but my main focus has been studying the effects of a changing climate on marine microbes (PICO), as well as growing algae both in the lab and in outdoor raceway ponds as part of MAGIC, which seeks to develop marine microalgae as a sustainable feedstock for feed, food and fuel. 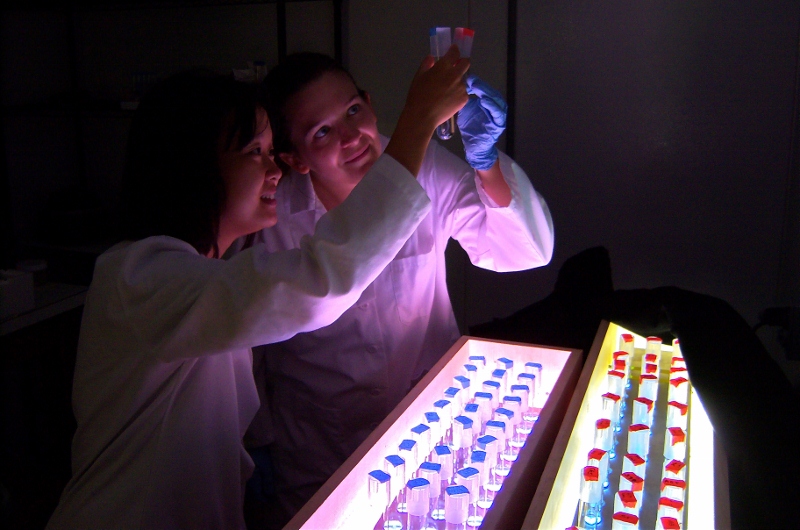