Eric Thu met Georgia Schuh on the first day of orientation as grad students.  And, as Eric says, both were “so type A” that they also showed up for locker assignments right on time, and they ended up being assigned Lockers #1 and #2, ensuring that they were side-by-side for the year.

Since they were both pursuing an MEM with a concentration in Environmental Economics and Policy, they also had a lot of classes together at both the Nicholas School and the Law School. In Environmental Law, Eric says, “the professor preferred for students to have assigned seats. It didn’t matter where you sat, but he made it clear that on a certain today, the seat you chose was your seat for the semester. We would usually travel in a caravan of Nic School students to the Law School. On seat choosing day, I made sure I was walking with Georgia and then we just ‘happened’ to sit next to each other all semester.”

They’ve been married for over 10 years now, and Georgia only recently learned of Eric’s match-making maneuver.

Eric and Georgia graduated in 2005, and they were married on Nov. 15, 2008. They left Durham for D.C., where they lived for seven years. After D.C., they moved back to Eric’s home town of Tucson, AZ, where they live now with their two daughters, Stella and Penny.

Eric concludes: “The rest, as they say, is history.” 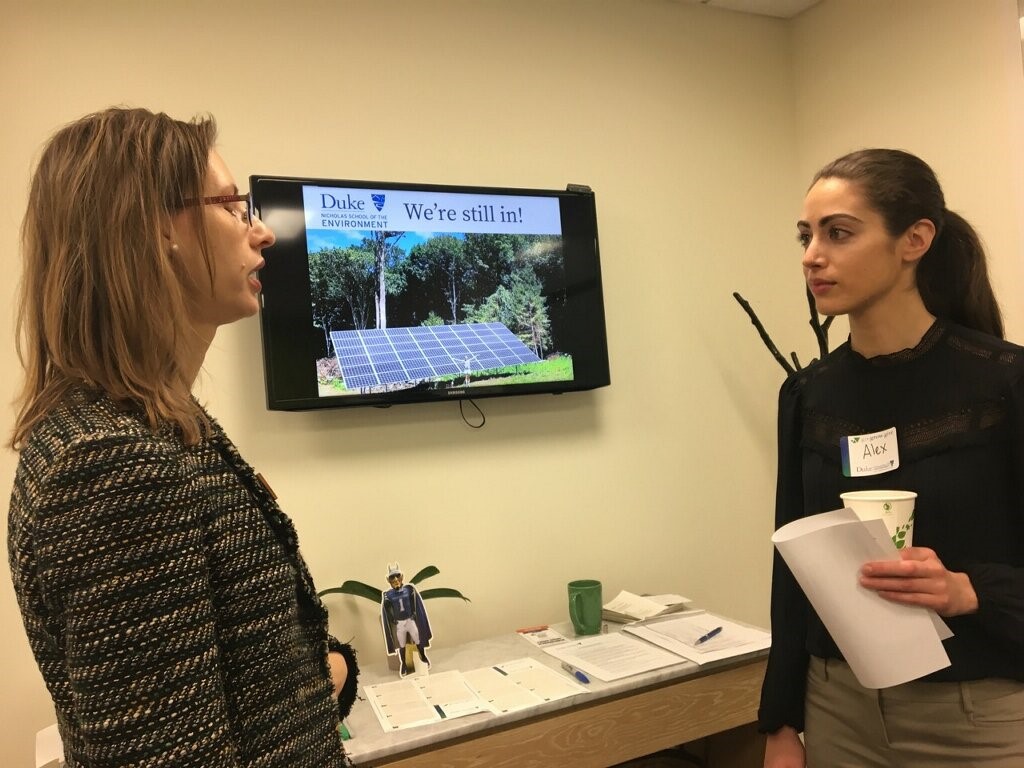 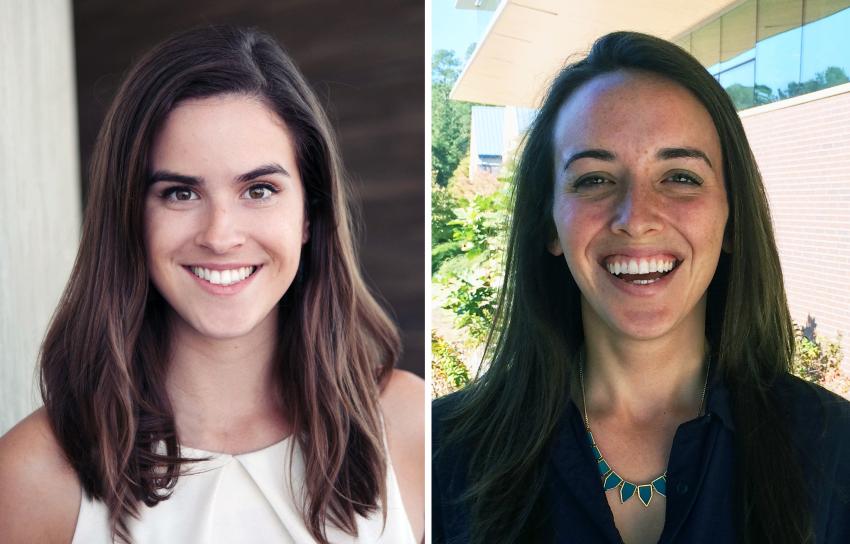 MEM-CEM alums Jill Hamilton and Chrissy Hayes are among 66 young scholars selected as finalists in the highly competitive John A. Knauss […] 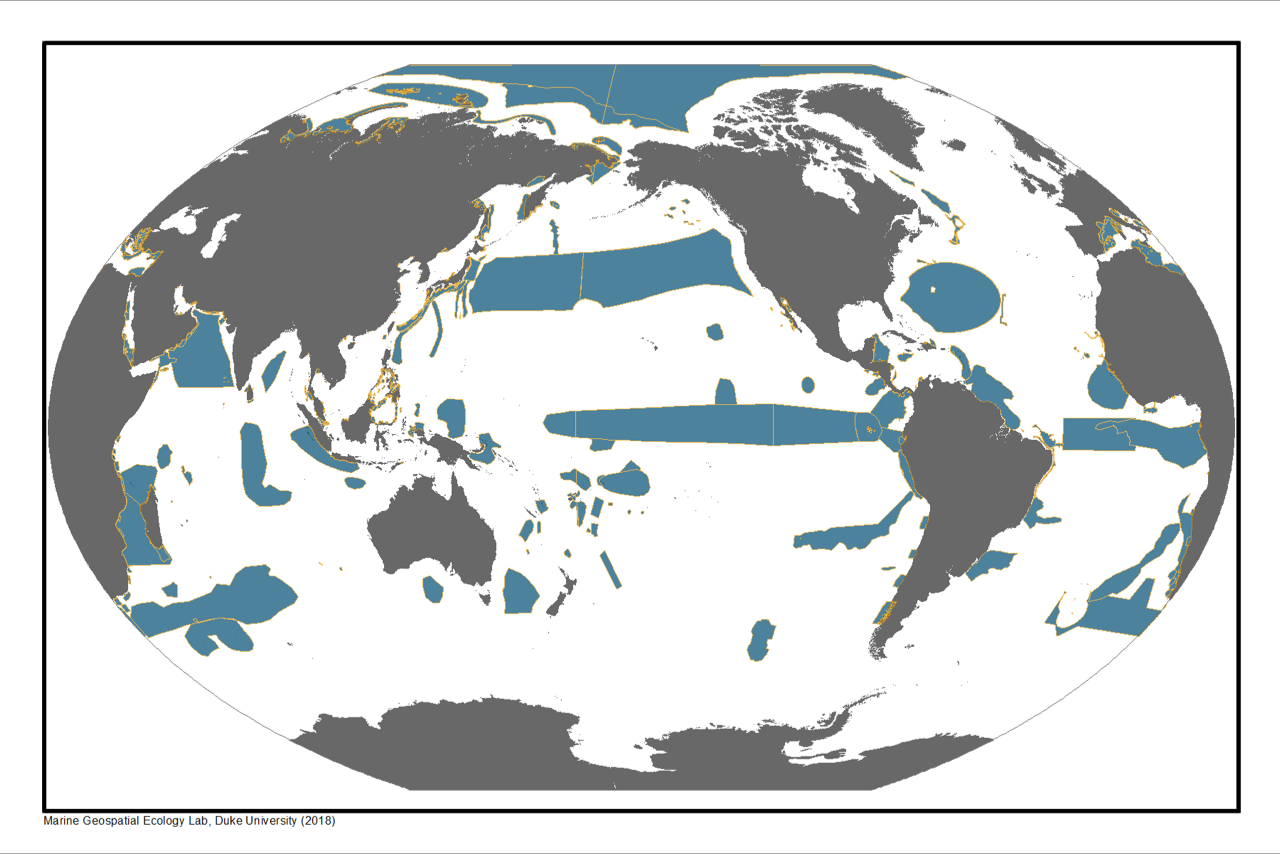 Most of us have probably heard the statistic that 70% of our planet is ocean. But what you may not realize is […] 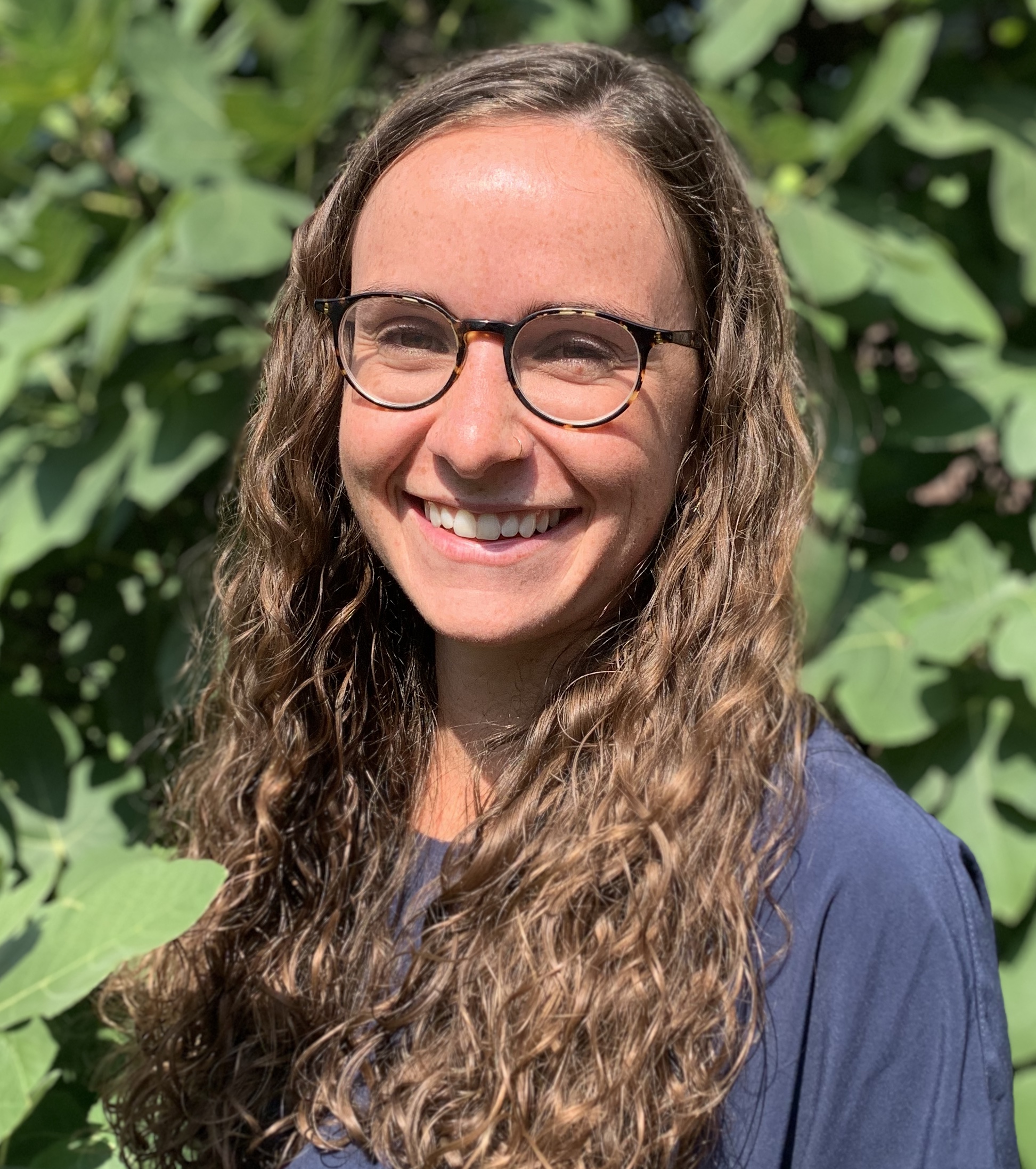 As one might suspect, a lot of things are uncertain for our Duke students given the current circumstances of the pandemic. Like […]