GRACE: A Grid that is Risk Aware for Clean Electricity

To guarantee that conventional electric generating units have head and floor room to ramp power generation up and down as needed, operators set a target for reserves. The rules for setting these reserves do not consider updated power assets’ or current system’s conditions and seek to minimize the expected value of costs, but not risk.

Operator’s schedule assets (e.g., generators, storage systems)to minimize the expected value of the costs of the system, but these schedules are set without considering their role in exacerbating or reducing the system’s risk

See a brief introduction to the power system’s operational challenges that GRACE tackles.

The GRACE approach has two pillars: 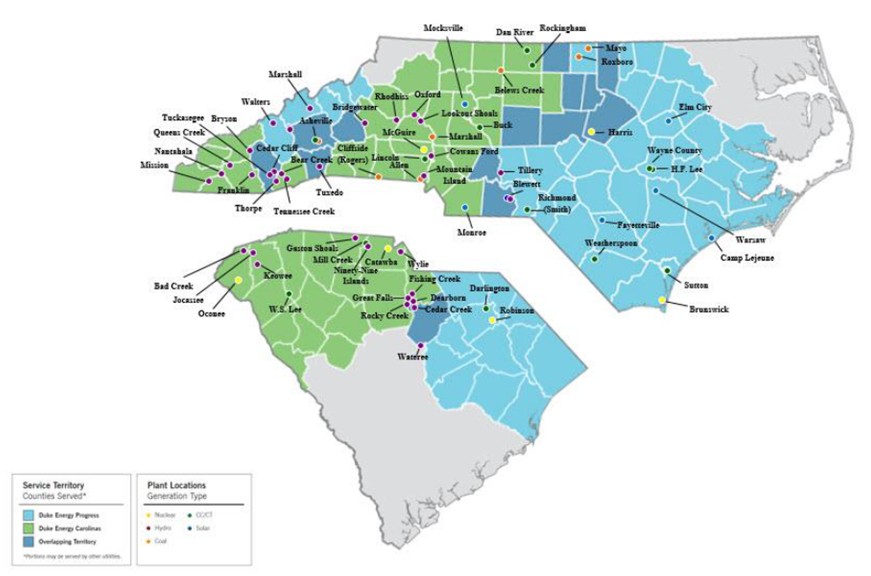 © 2022 GRACE: A Grid that is Risk Aware for Clean Electricity