Maybe you’ve seen in the news recently—honeybees are facing troubling times. Colony collapse disorder, or CCD, has been affecting hives across the world since 2006. CCD has grown in severity in recent years; since 2012, the United States has lost as many as half the bees needed to pollinate crops in the country. The rapid decline in honeybee population could heavily impact food production in this country, as bees pollinate 75% of crops.

To date, scientists have been unable to agree on the cause. A few weeks ago, the USDA released a report detailing multiple causes of CCD: viruses, parasites, infections, poor nutrition, and a class of pesticides known as neonicotinoids. In short, the USDA believes that CCD is the result of numerous complex factors, and thus the solution to the bees’ continued decline remains elusive.

In Europe, a different take has emerged: pesticides are believed to be the primary culprit. At the end of last month, the EU banned use of neonicotinoids for two years. The EU’s decision is supported by numerous studies that detail the toxicity of insecticides to bees (which are, after all, insects). A 2012 study from a Harvard researcher particularly implicates imidacloprid (a type of neonicotinoid), which is commonly applied to corn fields. Furthermore, another recent study found a link between CCD and commercially-raised honeybees’ supplemental food: high fructose corn syrup, manufactured from corn treated with pesticides.

Another study implicates many types of pesticides, including one we study in our center: chlorpyrifos. Studies show that chlorpyrifos is highly toxic to honeybees, and this insecticide is among the most widely applied in commercial agriculture. Honeybees pollinate commodity crops, fruits, and vegetables that are treated with chlorpyrifos, and because of its wide application, bees may also encounter the pesticide in nearby fields as they forage for pollen.

Chlorpyrifos is also a moderate toxin for humans. This insecticide has been linked with long-term health effects and is acutely toxic in high exposures. Banned from homes for over a decade, chlorpyrifos’ prevalent use in agriculture means that humans, especially agricultural workers, continue to be exposed to the chemical. Duke SRC’s Project 1 studies chlorpyrifos’ effect on brain development, particularly in combination with other chemicals.

Pesticides are an integral part of the modern and industrialized food system in the United States and are used to manage harmful insects to improve crop productivity. Yet, most pesticides, even organic or less toxic products, pose health risks. Potential health effects of pesticide exposure range from skin and eye irritation to birth defects and developmental disorders.

Safe use practices, integrated pest management, and consuming food that has not been treated with pesticides can help minimize exposure. It’s important to understand how long-term pesticide exposure affects our health, particularly for those who work with these chemicals regularly, such as farmworkers and pesticide applicators.

In the short term, bees continue to be in dire straits. We simply do not know how to stop CCD, yet we do know that certain pesticides are toxic to both honeybees and humans. Whether the EU’s efforts to protect honeybee health are successful remains to be seen, but it’s clear that minimizing exposure to insecticides certainly can’t hurt human or honeybee health. 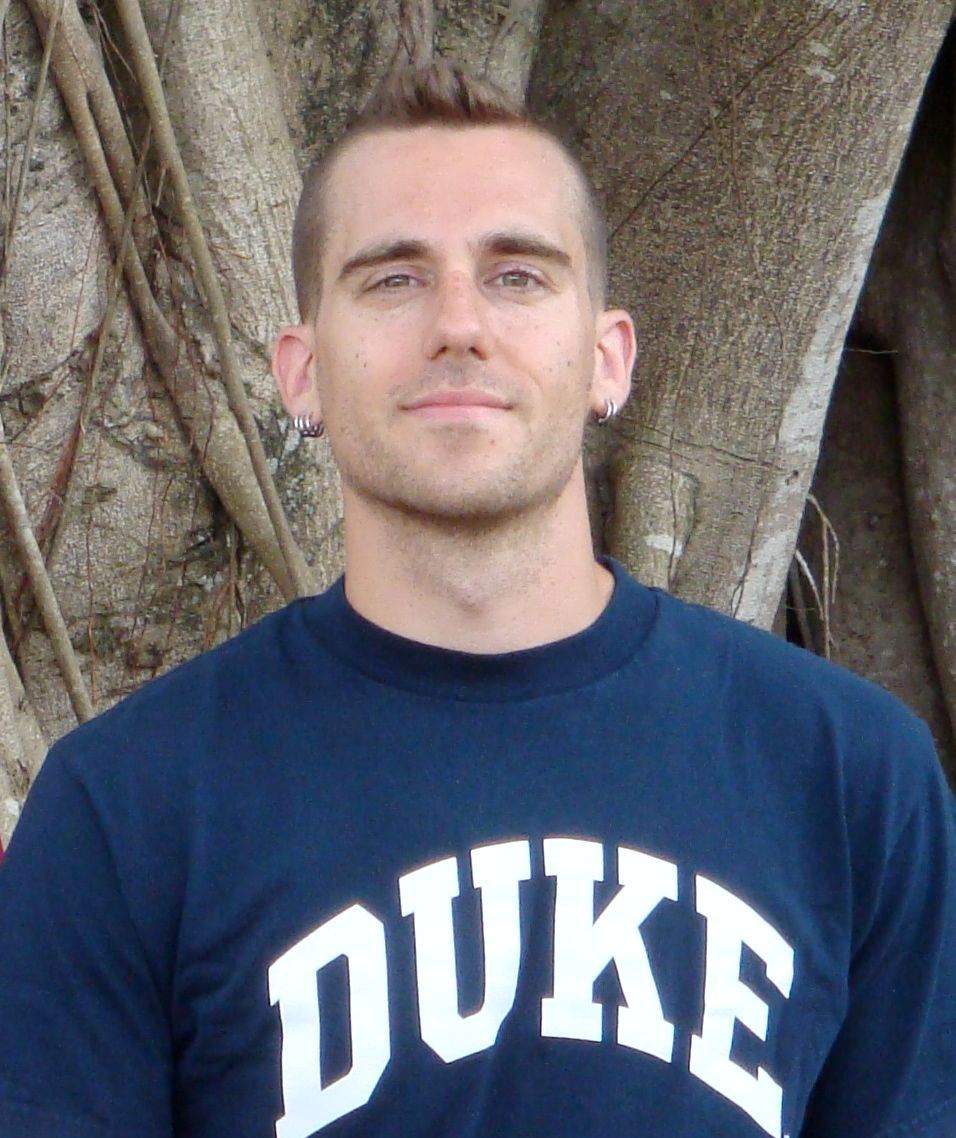 By Jeff Farner Budarz   As ToxInsider mentioned at the beginning of November, nanoparticles have generated a lot of attention and interest […]

Interested in gaining some research experience with Duke’s Superfund Center? We have opportunities for you! Through our Research Experience for Undergraduates (REU) […]