The tale of why our furniture is full of flame retardants, and how those rules may be changing.

Over the past month, we’ve been exploring the health impacts and exposure routes for flame retardants. But why do we have flame retardants in our furniture in the first place?

The answer: because of a regulation. In 1975, California began implementing TB 117, which many consider to be singularly responsible for the widespread use of chemical flame retardants in residential furniture today. Along with its public building counterpart TB 133, TB 117 required that furniture withstand exposure to open flame for at least 12 seconds. In order to meet that standard, many manufacturers began adding chemicals to slow the rate of burn; because California is such a large market, manufacturers began making much of their furniture sold across the US to meet the California standard.

Evidently, California did not anticipate that trying to improve fire safety would proliferate toxic additives to everyday items. Which brings us to the question, what laws are in place to protect us from exposure to toxic chemicals, particularly flame retardants, in consumer products? The answer may surprise you.

Let’s start at the highest level: international law. The Stockholm Convention for Persistent Organic Pollutants seeks to limit or eliminate the use of compounds that “pose an adverse risk to human health and the environment.” Toxins such as PCBs and DDT have been banned or severely restricted among the 152 signatories. The use of three common flame retardants has also been prohibited: two types of PBDEs (tetra- and pentaBDE) and HBCD. However, the United States is not party to the Stockholm Convention and therefore is under no obligation to comply.

Currently, US federal law permits the manufacture and distribution of the same flame retardants the global community chose to ban. The standards set in the 1976 Toxic Substances Control Act (TSCA), which is the primary law that regulates chemicals in the US, make banning harmful chemicals notoriously difficult and do little to prevent those chemicals from being widely used in consumer products. Recently, the EPA withdrew two proposed rules, one to add PBDEs to TSCA’s list of “chemicals of concern,” and another to force industry to disclose the chemicals used in products and their safety information to the public. TSCA is widely seen as woefully out of date and powerless to protect public health. Despite its inefficacy, efforts to improve upon TSCA have stalled in Congress thus far.

However, as we’ve learned that certain flame retardants are hazardous to human health and development, manufacturers have voluntarily phased out their production and importation. In 2004, the only US manufacturer of PBDEs ceased making two types of the chemicals (though tetraBDE, banned under the Stockholm convention, is not among those compounds). Another type, decaBDE, is in the process of being phased out by the end of this year.

In the absence of TSCA reform, California and a number of other states have led the way to tighten regulations on toxics in consumer products. We’ll discuss what actions states are taking in PART 2 of “Rules and Regulations and laws, oh my!” 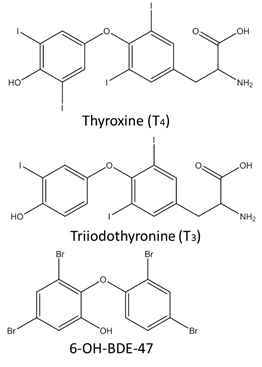 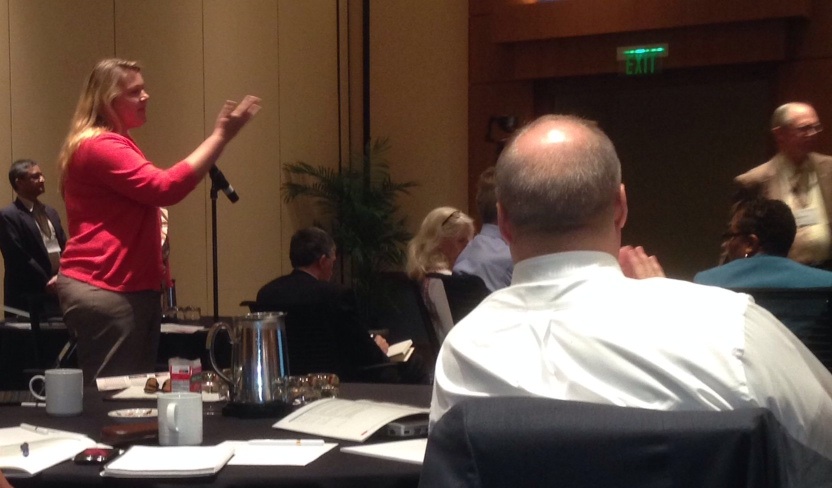 By Eileen Thorsos In my hotel room in Atlanta, the tag under the desk chair told me that my chair met California’s […]