Organophosphates are the most commonly used pesticide class in the US, accounting for over 1/3rd of all pesticide application in the country. They function by inhibiting an insect’s nervous system and have been found to impact the human nervous system as well. There have been numerous documented cases of death following extremely high exposure to organophosphates; relatively less is known about the effects of long-term low-level exposure. Though the EPA banned household use of most organophosphates in 2001, over 33 million pounds are still applied for agricultural and commercial uses each year.

The study published this week is certainly not the first to link prenatal pesticide exposure with neurobehavioral development. Other studies have linked pesticide exposure in children to higher rates of Attention-Deficit/Hyperactivity Disorder (ADHD), and behavioral problems.

The rate of autism in particular has been on the rise in the US, jumping nearly 30% between 2012 and 2014. Although much of this increase has been ascribed to changes in diagnosing, this doesn’t seem to account for all of it. One recent study from Sweden suggested that environmental causes may account for as much as 50% of the risk factors for autism. But as with most environmental health studies, it is very difficult to isolate the effects of just one pollutant; we are all constantly exposed to numerous chemicals daily. In this study, women who lived near agricultural fields were likely exposed to numerous pesticides during their pregnancies.

While exposure to organophosphates may be a risk for all of us, the study points to an important environmental justice issue – populations routinely exposed to pesticides shoulder a greater portion of the risk from these chemicals. Agricultural workers in particular may suffer some of the greatest exposure risks from pesticides. The EPA estimates that 10,000-20,000 farmworkers experience pesticide poisoning annually.  However, this figure only references cases of acute poisoning; effects of long-term exposure are much more difficult to document.

The EPA is currently in the process of updating its Worker Protection Standard (WPS) to raise protection standards from pesticide exposures for agricultural workers. Though the proposed changes represent improvements, they have received some criticism for not doing nearly enough.  If you are interested in becoming involved in this issue, the EPA is accepting comments on the proposed changes through August 18th of this year. We’ll be writing more about the proposed WPS updates on the blog soon, so stay tuned.

Though organophosphate pesticides represent a very real risk to human and developmental health, there is some good news: the use of these pesticides in the US has decreased over 60% since 1990. Though they still account for 35% of pesticide usage in the US, this is a step in the right direction. 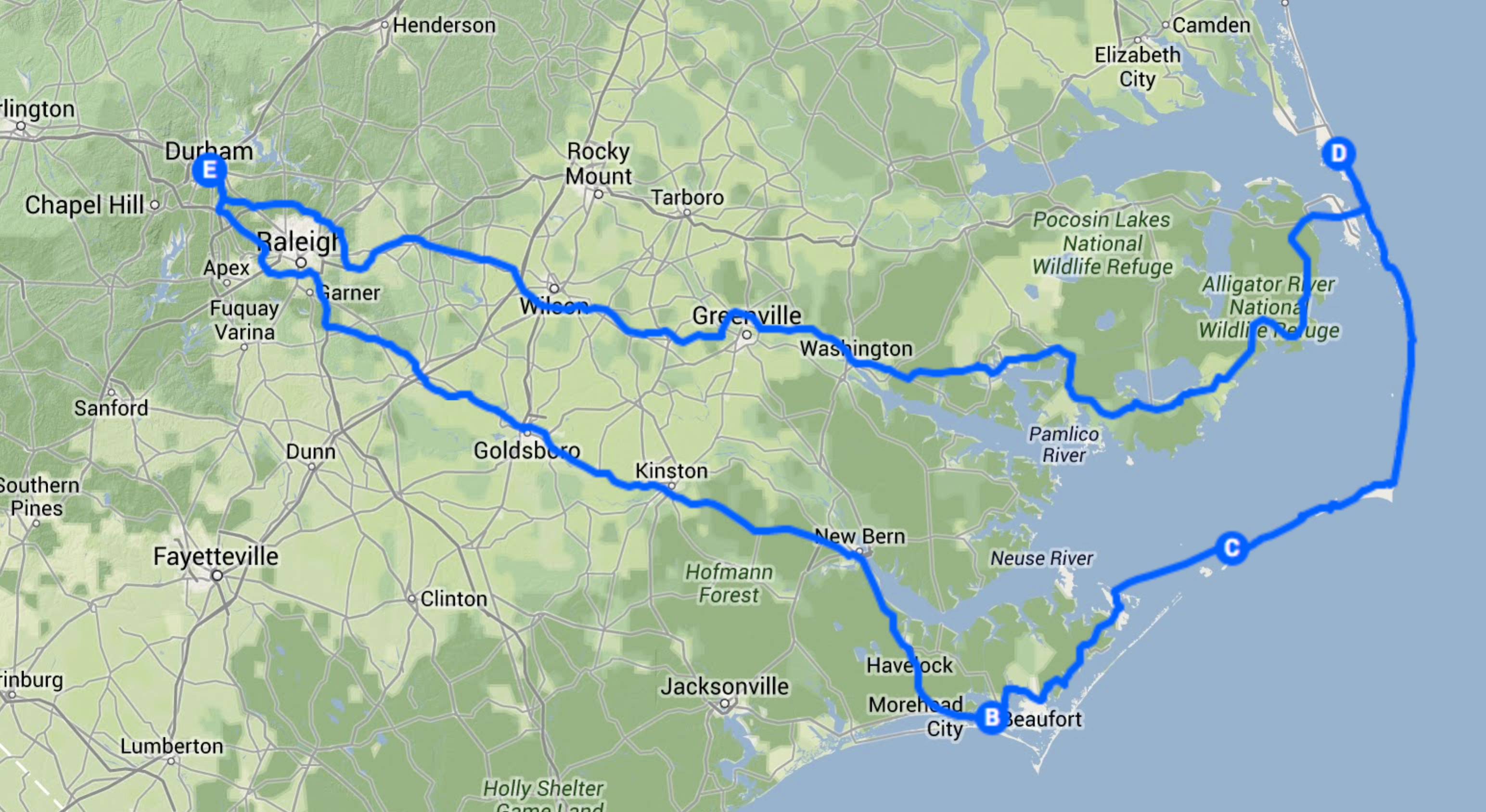 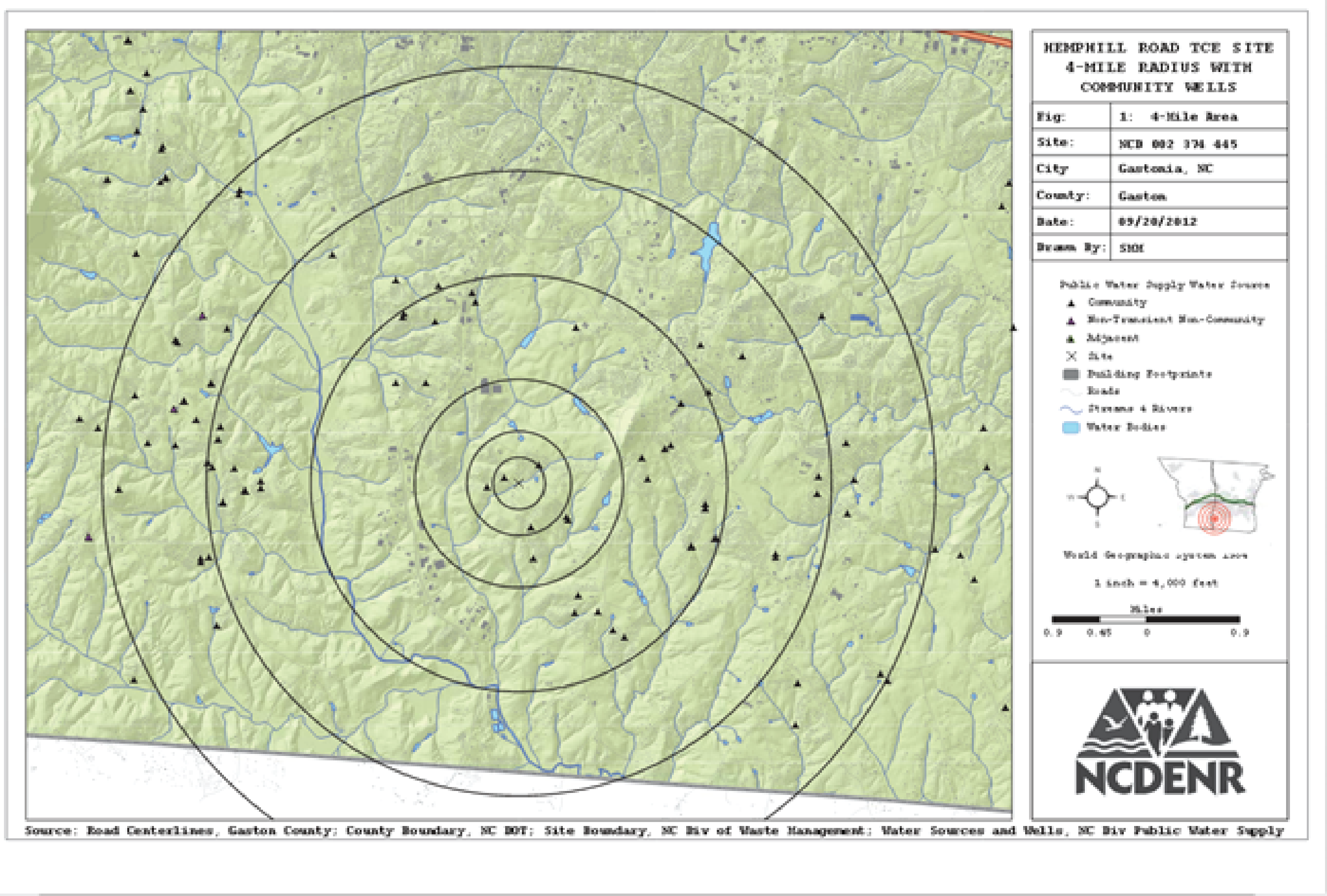 By Margaret Morales How does a contaminated property become a Superfund Site? As of June of this year, there were 1,322 Superfund […]