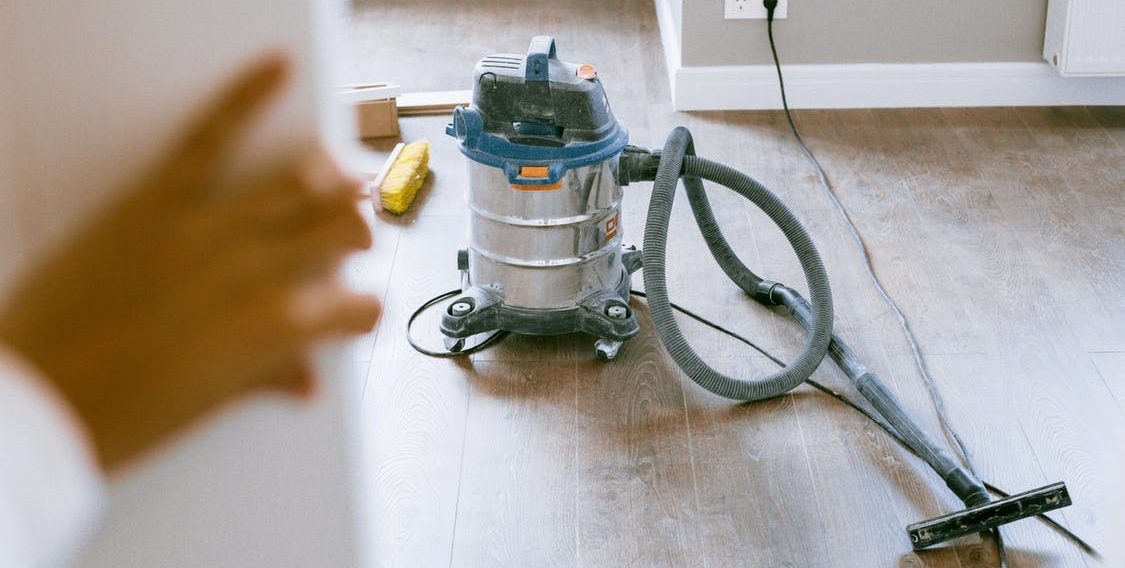 House dust: no matter how we try to rid our homes of those pervasive particles, they seem to find their way back to the tops of our cupboards and the nooks and crannies of our desk drawers.

Though people have been trying to rid their lives of dust for ages − the first vacuum cleaner was invented in 1901 − house dust and laundry lint present a greater concern today than simply as an unsightly reminder of our forgotten vacuuming duties. Recent research—much of it done in the lab of Duke Superfund Deputy Director Dr. Heather Stapleton—has found that dust and lint can harbor mixtures of potentially harmful chemicals picked up from their surroundings, including chemicals from many common household products. For example, Dr. Stapleton’s lab has studied house dust and lint, and has found both strobilurin fungicides used to limit mold, and polybrominated diethyl ethers (PBDEs) used as flame retardants in products ranging from furniture and carpeting to television sets and hair dryers.

While these chemicals can prove useful (although, whether flame retardants really prevent house fires is up for debate), studies have linked our exposure to them with concerning health consequences. One study in mice found that strobilurin fungicides have strong impacts on neurological tissues, and were considered the most toxic among those fungicides examined in the study that were commonly found in homes. PBDE’s and other flame retardants found in house dust have also been linked to neurological impacts. These flame retardants have also been connected to an increase in cancers, as well as disruption of the thyroid and endocrine system, which are responsible for regulating metabolism, heart and digestive function, and brain development. Flame retardant have also been linked to increased rates of obesity and fat cell development in children. Particularly for flame retardant chemicals, children exposed early in life are of highest concern because their brains and bodies are still developing.

So how exactly do all these chemicals end up in our dust and dryer lint? Research from Dr. Ellen Cooper (part of the Stapleton lab at Duke) aimed to answer this question specifically for azoxystrobin (a strobilurin fungicide). Like other strobilurin fungicides, azoxystrobin can help limit mold growth on fruit and other produce, but it is now increasingly used on wallboard to limit mold growth in the home. Samples from house dust and wallboards showed more strobilurin than would be expected simply from fruits and vegetables treated with the fungicide, indicating that the fungicide is likely moving from the wall board to the indoor environment.

Another study found a similar, higher than expected concentration of PBDEs in both house dust and lint. Generally, these chemicals can collect in dust and lint as household products such as furniture and clothing break down. Items like carpets and couches are usually kept for a number of years, if not decades, and are more likely to break down over time and release certain chemicals as they age.

Given that the chemicals are in dust, how exactly to they get into our bodies? Two studies from the Stapleton lab examined hand to mouth behavior in children and adults to calculate potential organophosphate flame-retardant (PFR) and PBDE exposure respectively. Hoffman et al. (2015) found that hand to mouth behavior and dermal (skin) exposure can both contribute to a person’s overall exposure to hazardous organophosphates. Perhaps most striking, Stapleton et al. (2008) found that, when examining PBDE’s, children on average had exposure estimates that were 10 times higher than adults, as they are closer to the ground where dust accumulates and are more likely to put their hands near or in their mouths after touching dusty surfaces. For children, this can mean an increased risk of potentially lasting and wide-reaching impacts on their health.

What can I do to limit exposure? Given this information, exposure to chemical-laden house dust and lint may seem like a grim, unescapable reality. However, research has shown that you can take helpful preventative steps to reduce your exposure at home, which can have a substantial impact on your overall exposure. A 2018 study found that by taking simple precautionary measures such as washing your hands more frequently, cleaning your house regularly to reduce dust, or a combination of these activities, can cut exposure levels in half.

Other suggestions to reduce risk of exposure include using high-efficiency particulate air (HEPA) vacuum filters, buying clothes and products with natural fibers whenever possible, and limiting contact with exposed foam that may reside in older couch cushions, carpet padding, and car seats.

Most importantly, washing your hands frequently, especially before meals, and helping children do the same, can greatly reduce chemical contact and accidental ingestion. Though simple, this safeguard can make a substantial difference when keeping you and those you care about in good health for the long term.

If you are concerned about the flame retardants in your own furniture, the Duke Superfund Foam Project can test your furniture foam at no cost. For more information, visit http://foam.pratt.duke.edu/ 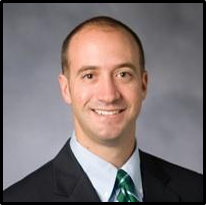 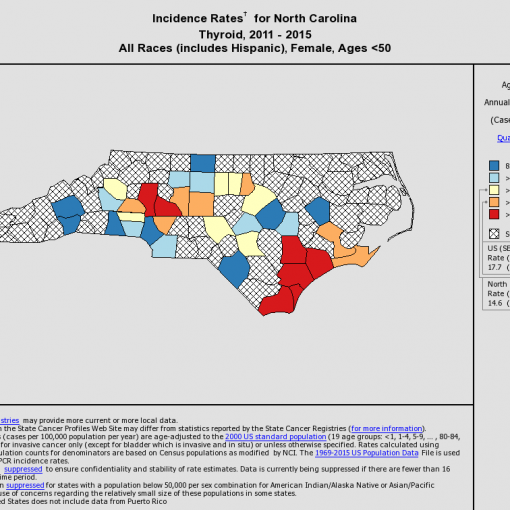