The Sediment Remediation Partnership was developed to bring government officials, academic researchers, remediation project managers, and community representatives together in one room to discuss the progress toward and ongoing plans for cleaning-up the Elizabeth River.

At the October ERPSRP meeting, Project 5 PhD student Savannah Volkoff spoke to the group about her work cultivating bacteria and fungi capable of degrading polycyclic aromatic hydrocarbons (PAHs). The microbes that Ms. Volkoff works with were collected from the Republic Creosoting site in the Elizabeth River, a site highly contaminated with PAHs from creosote. Relying on microorganisms to degrade a target contaminant (a technology called “bioremediation”) is an appealing approach to cleaning up contaminated sediment, and is less expensive and less invasive than other physical remediation options. Other methods can involve digging up the river bottom and relocating the contaminated material to a landfill or long-term containment area. These alternative to bioremediation leaves the contamination in the environment, though the material is contained.

Bioremediation offers the prospect of breaking down contaminants such as PAHs into less toxic or even benign constituent compounds. Volkoff explained how she is developing a coordinated, sessile (immobile) microbial community, called a biofilm, that includes bacteria and fungi capable of degrading PAHs. She also described plans for future work on adhering these biofilms to pellets of activated carbon (a process termed “bioamendment”) to reintroduce them to the contaminated sediment. Volkoff will work with Dr. Upal Ghosh at University of Maryland – Baltimore County for her K.C. Donnelly externship to develop the bioamendment method.

At the meeting, representatives from the environmental consulting firm, Arcadis, approached the Duke Superfund team and asked if we were interested in pilot testing the bioamendments in a section of the Republic Creosoting site. This collaboration would allow Project 5 researchers to transfer bench-scale studies to the field and track degradation progress and amendment longevity. We plan to explore this collaboration with Arcadis and look forward to the opportunity to establish a connection between our center and an industry partner that can help apply the remediation technologies we are developing for Elizabeth River sites. Hopefully, these technologies and methods will be transferable to other sites with similar contamination. 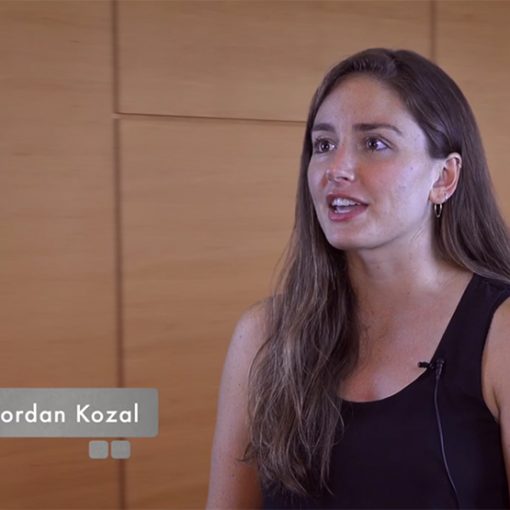 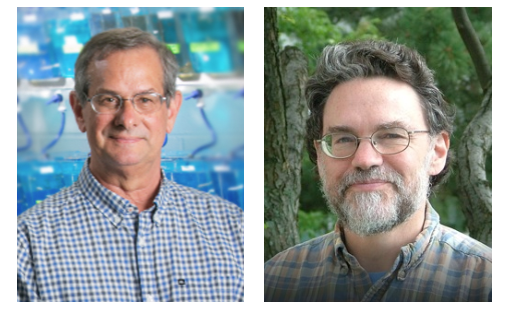 What do you get when two researchers who have both been studying killifish for 20-25 years collaborate and share their genomic datasets? […] 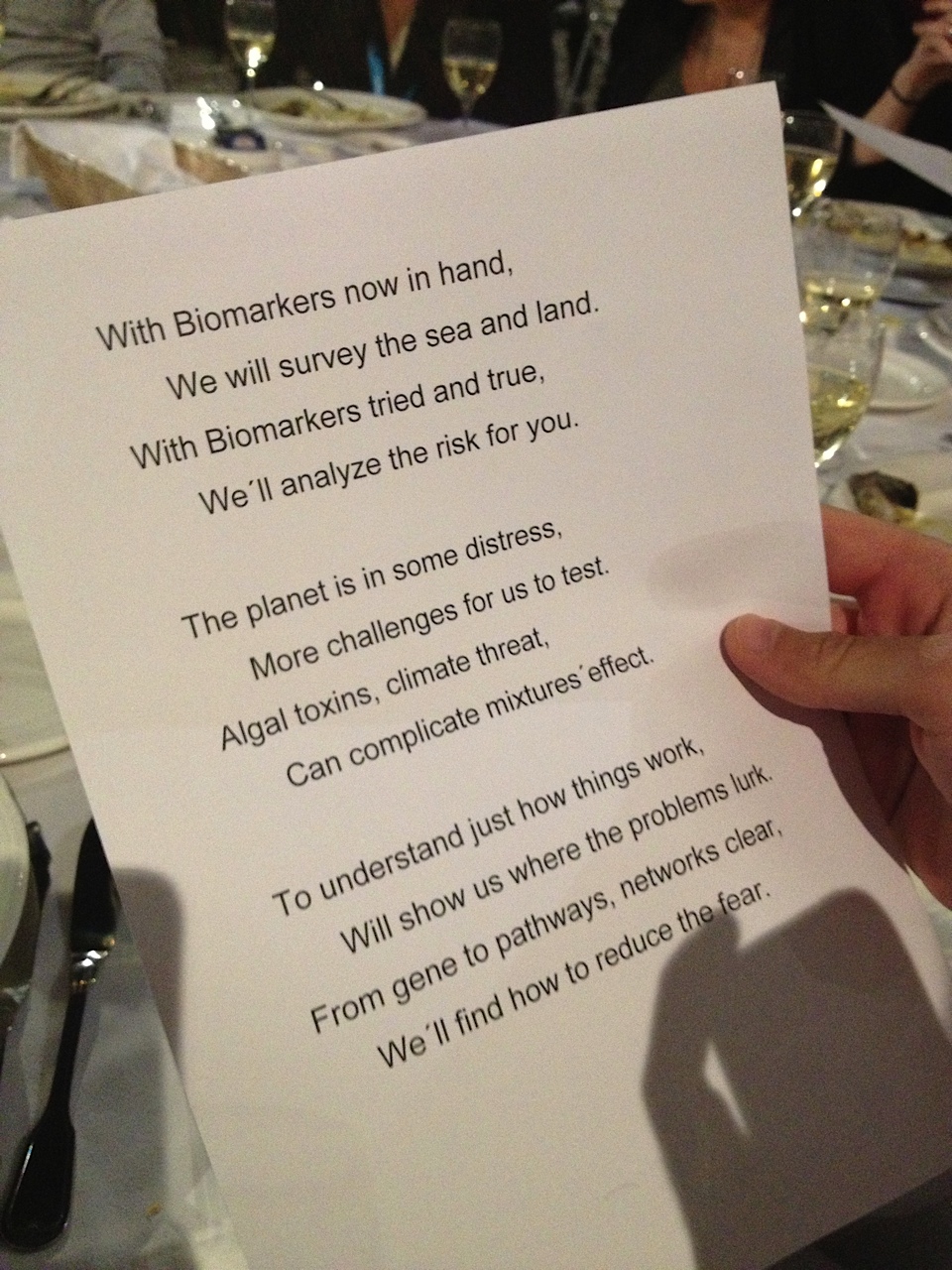 Well, of three scientists, really. As a scientist, it seems that going to conferences is part of the job description. But not […]