By Sam Cohen and Steven Yang

Let’s say you’re interested in learning about the soil in your community garden and you conduct a soil test to screen for a number of contaminants. You review the results for total chromium, and this is what you find:

Is your soil OK? What action should you, or any other gardener, take based on these results? What does it mean that the background level is higher than the soil remediation goal? Why is that? How should we report findings to gardeners in a way that is timely, accurate, and doesn’t create unnecessary alarm?

These are some of the questions that the Research Translation Core and Community Engagement Core grappled with when we received total chromium test results for the eight North Carolina garden sites where we conducted soil sampling in 2018-2019.

To address some of these communication and regulatory challenges, the RTC first needed to investigate North Carolina’s standards or guidelines for heavy metals in garden soil – that is, soil intended for growing food. Unfortunately, these values don’t exist! Instead, the RTC looked to the state’s Preliminary Soil Remediation Goals (PSRG), which are used to inform the cleanup of inactive hazardous sites or brownfields.  Eventually, the RTC decided that the residential, health-based, PSRG was the most appropriate standard for community gardens. Sites with soil contaminants at levels below the PSRG can be used for residential development and amenities like parks.

Through this process, the RTC discovered that North Carolina had directly adopted U.S. EPA standards for the two most common forms of chromium: the trivalent form, Cr(III), and the hexavalent form, Cr(VI). Cr(III) is an essential nutrient that our bodies need in small amounts. In fact, it’s found in multivitamins! North Carolina’s residential PSRG for Cr(III) is 23,000 parts per million (ppm). On the other hand, Cr(VI) is a known human carcinogen and is very toxic. The state’s PSRG for Cr(VI) is 0.3 ppm. Out of an abundance of caution, the state’s residential PSRG for total chromium (that’s Cr(III) plus Cr(VI)) is also 0.3 ppm. The assumption here is that Cr(VI) could potentially make up the entirety of total chromium at a given site and because of its toxicity, the guidelines need to protect against that situation.

This created an obvious communication challenge, since the average background level of chromium in soils across the state is sometimes as much as 100 times higher than the state’s health-based remediation goal. And of course, most common soil tests offer a screen for total chromium instead of testing by species (Cr III or Cr VI).

Chromium in the environment

In our tests with community gardens, all but one garden had total soil chromium levels above the PSRG. Simply telling our garden partners that their soil levels registered above the state’s health-based guideline of 0.3 ppm for total chromium wouldn’t be particularly useful given the complexity of the chromium issue. We needed to provide more information to help them understand the test results.

We knew from our background research that most of the chromium detected would likely be in the non-hazardous Cr(III) form. We knew this for a few reasons. First, chromium occurs naturally in soil, brought up from the earth’s crust in mafic rock, which is common in the Piedmont of NC, and incorporated into soil through weathering. Chromium morphs back and forth from Cr(III) to Cr(VI), depending on soil pH, water levels, and oxygen presence. Second, Cr(VI) is much more soluble in water than Cr(III), so it tends to move from soil into groundwater readily, washing away from the soil. For these reasons, without a nearby industrial source of Cr(VI), we wouldn’t expect to find much Cr(VI) in soils. However, our testing results for total chromium and our understanding of the chromium behavior in the environment weren’t quite enough. Without additional information, we weren’t comfortable concluding that all of our gardeners’ soils were free of Cr(III).

To get to the bottom of the problem, we reached out to a number of different experts and analytical laboratories to help us understand what our options were. We learned a lot, and used their input to eventually decide on an EPA lab testing method to evaluate only the Cr(VI) from our existing soil samples. This approach helped us determine how much of the total chromium detected was in the most harmful form.

After getting results back about the levels of speciated Cr(VI) in each sample, we felt confident that none of the gardens had unsafe levels of chromium. It was the result we expected, and we’re glad that our garden partners can continue to pursue a healthy hobby without any lingering doubts about the safety of their soil with respect to chromium levels.

Armed with new knowledge about the challenges of the soil testing and interpretation process, the RTC  will continue to help community gardeners to bridge the gap between simply knowing about environmental exposures, and putting these environmental health risks in context. We plan to share our lessons learned with our garden partners and broadly through our networks, with the goal of increasing environmental health literacy. 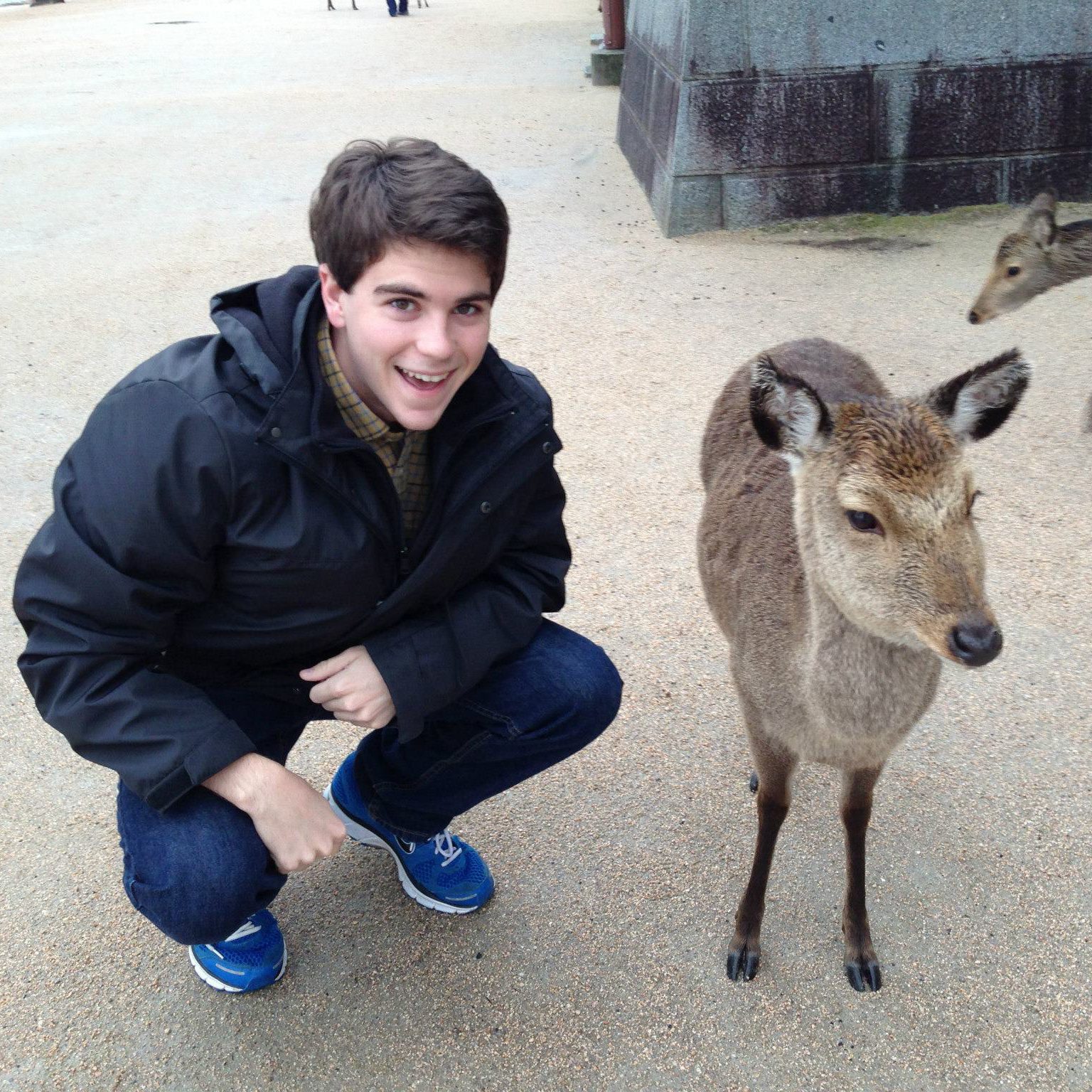 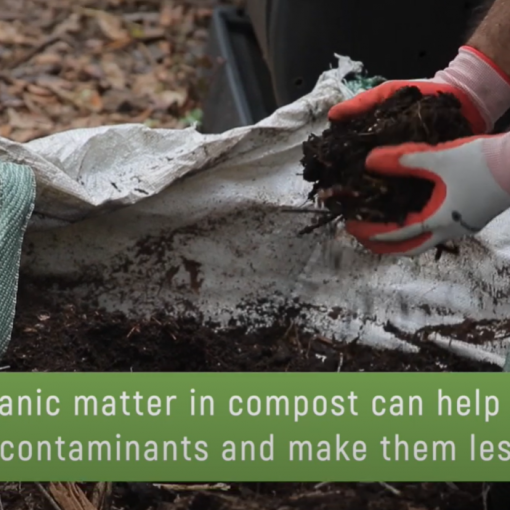 The Community Engagement Core is proud to share the ‘Gardening Safely’ video series! These videos were created in collaboration with NC Cooperative […] 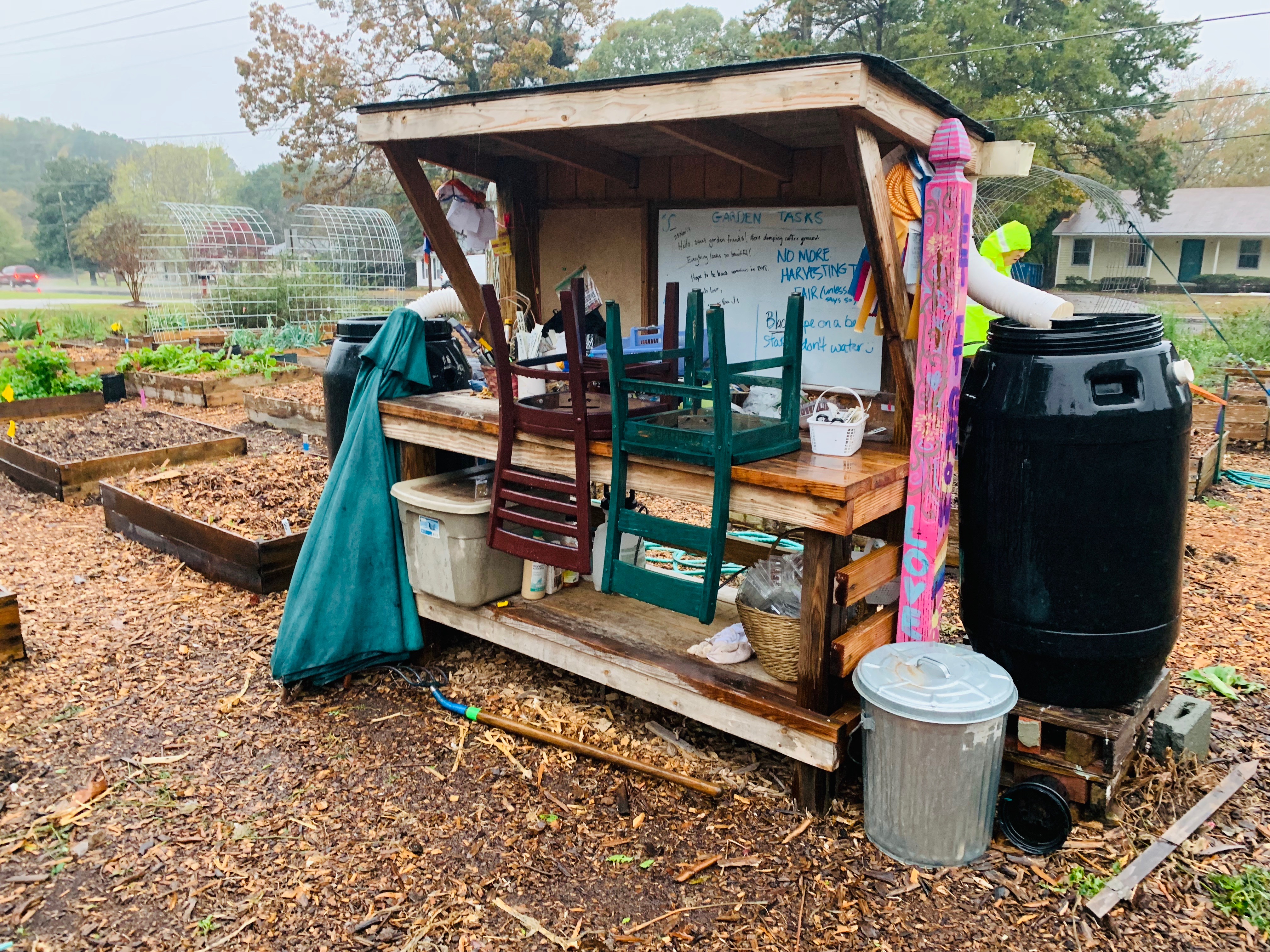 Over the past year, the Duke University Superfund Research Center’s Community Engagement Core (CEC) has partnered with community gardens across North Carolina […] 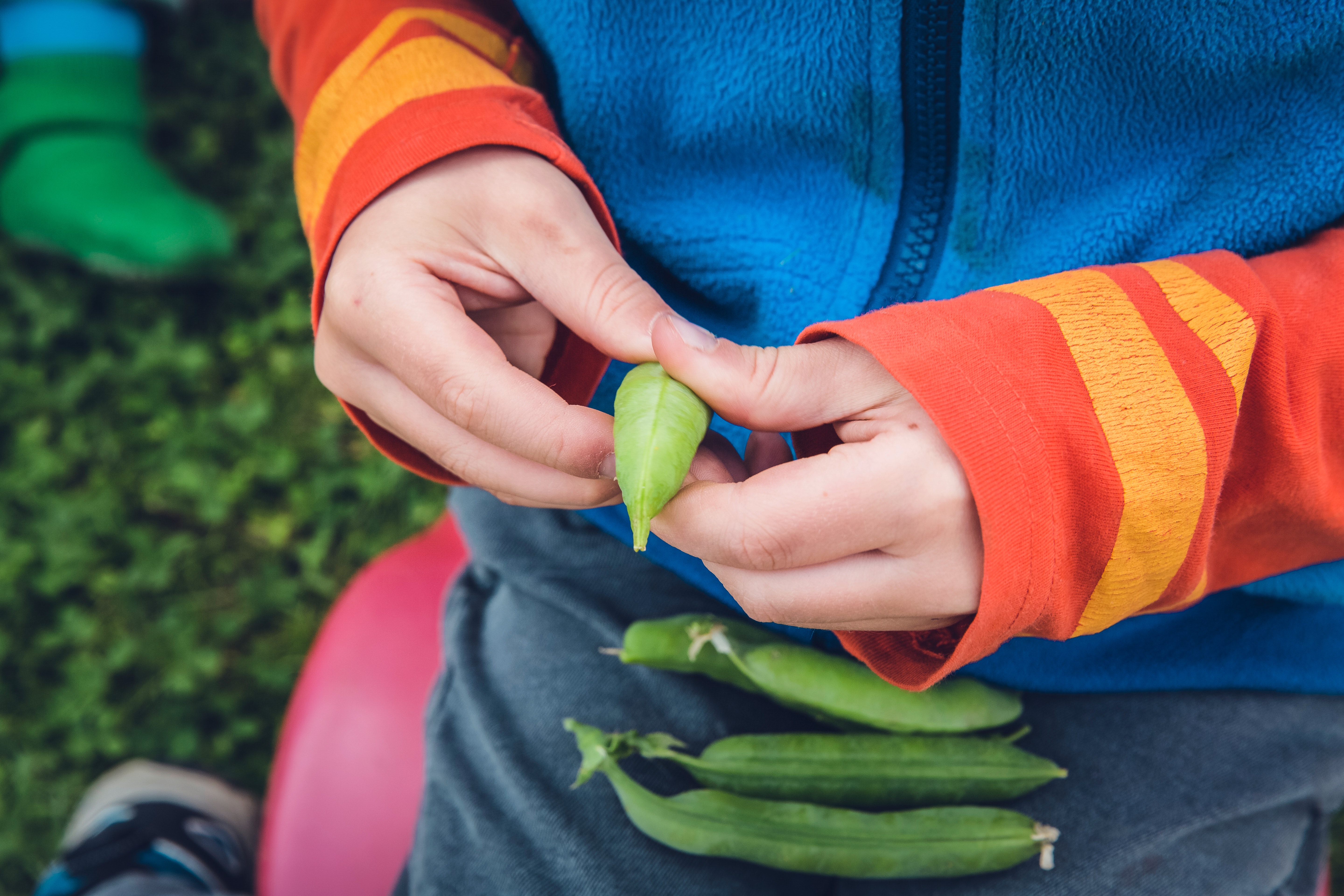