I can’t really think of a better way to spend Earth Day 2014 than by collecting sediment and killifish at the Elizabeth River in Virginia for experiments in the Duke Superfund Research Center. Today, over 192 countries recognize and celebrate Earth Day, which has occurred annually on April 22nd since 1970. The celebration amassed global participation in 1990, but prior to that was only a holiday in the United States.

On this trip to the Elizabeth River, we’ll be hitting up the Atlantic Wood Industries Superfund site. For twelve years, the Di Giulio lab has been conducting research related to PAH contamination at the site and its effects on developing killifish in the river. Studies from our labs suggest that the company’s release of creosote, which was used to treat wood products, has influenced adaptation among Fundulus heteroclitus or Atlantic killifish in the river. Pollution-driven adaptation is not unique to the Elizabeth River, but the accelerated rate of adaptation we see among this species is interesting.

So, why would I rather be tromping around in poison ivy and mud than enjoying other common Earth Day activities such as bike-blended smoothies or making new treasures out of trash?

To me, actively engaging in research and contributing to existing knowledge about how anthropogenic pollution has altered the environment, is more fulfilling. Yes, field work is difficult and yes, deer flies are massive and I wouldn’t be bummed if they were eradicated from the earth (joke!). However, it’s worth it to see research at this site, community concern, and activism driving remediation and clean-up projects all along the Elizabeth River, a river that has borne the brunt of centuries of industrial pollution.

A quick Google search can help you find citizen science projects in your community or state, or even highlight nationwide efforts! Cornell has a lot of information about citizen science and even provides links to projects that are easy for anyone to participate in. A few mentionable projects include “The Great Backyard Bird Count” (The Cornell Lab and the Audubon Society) and FrogWatch USA. 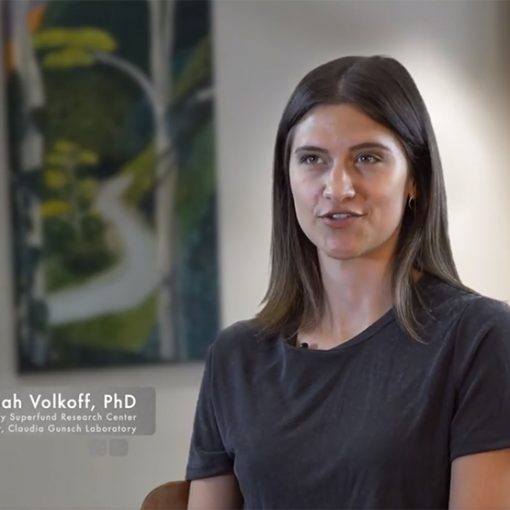 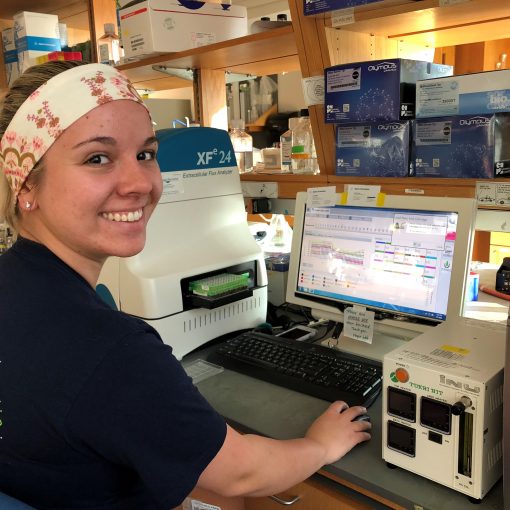 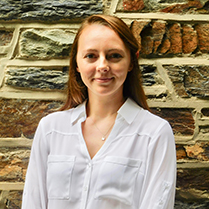 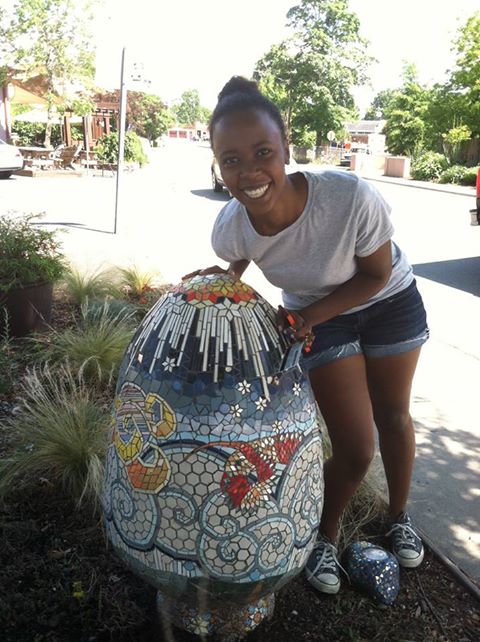