As we described in our previous two posts, the EPA recently announced 23 chemicals that it will assess for health risks in 2013, including 20 flame retardants. One of the three chemicals that is not a flame retardant, 1-bromopropane (also called n-propyl bromide or nPB) is another brominated organic compound… that also prevents nerves from signaling properly.

nPB is used in industrial and commercial applications – by auto body shops, dry cleaners, and electronics manufacturers. It’s also used as a glue to hold together furniture cushions, the very same furniture cushions that are frequently embedded with the brominated and chlorinated flame retardants we study.

The New York Times recently highlighted the health risks, especially nerve damage, that furniture makers suffer when they breathe in nPB over a long period of time. Furniture-making workers who spray this glue can become permanently disabled, damaging their health, their happiness, and their ability to secure a stable income.

Available research on nBP is limited but clearly indicates that exposed mammals can have slowed nerve function and weakened limbs, especially in hind limbs, consistent with the foot and leg problems furniture workers report. nBP seems to damage the myelin sheaths that coat nerves. Myelin sheaths insulate the nerve and help contain the nerve signal, speeding its transmission. By damaging myelin, nBP allows the nerve’s signal to dissipate and slow.

This story makes me think about two things:

1) We as a culture need to better understand long-term risks. The New York Times article argues that the Occupational Safety and Health Administration (OSHA) focuses too much on short-term safety (e.g., dangers from ladders and stairs) at the expense of important long-term safety concerns, such as exposure to thousands of chemicals in the workplace. People tend to ignore far-off future risks, especially ones that slowly accumulate, for short-term benefit. We need to culturally counter that tendency.

2) With flame retardants, we’ve seen a slow cycle of compounds being taken out of use because of health concerns only to be replaced by new, unstudied compounds that are also unsafe. Somewhat similarly, furniture manufacturers landed on nPB glue to replace previous chemicals that harmed the ozone layer or human health.

We need a better system.  The Toxic Substances Control Act of 1976 (TSCA) does not require safety testing on all new chemicals put into use; EPA must instead determine that safety testing is needed. As ecotoxicologists, we don’t want to just describe how people and the environment can be harmed after the fact: We hope to prevent such harm in the future. Because of our federal funding, we don’t plan to endorse any specific bills for TSCA reform. However, we strongly recommend that new laws require demonstrated safety records for chemicals to be used industrially or commercially. 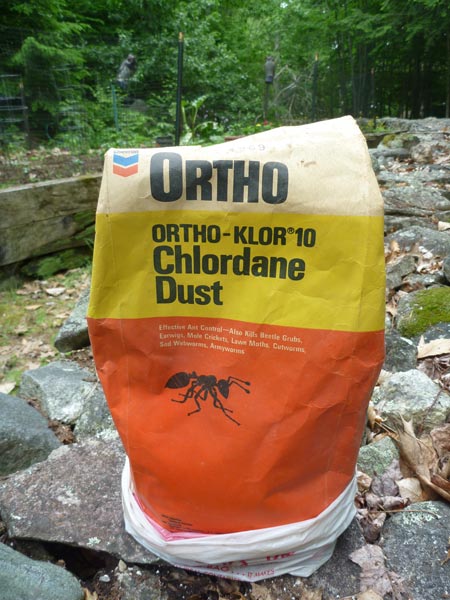 By Margaret Morales The 2001 Stockholm Convention was convened to draft a global treaty for the regulation of persistent organic pollutants (POPs). […] 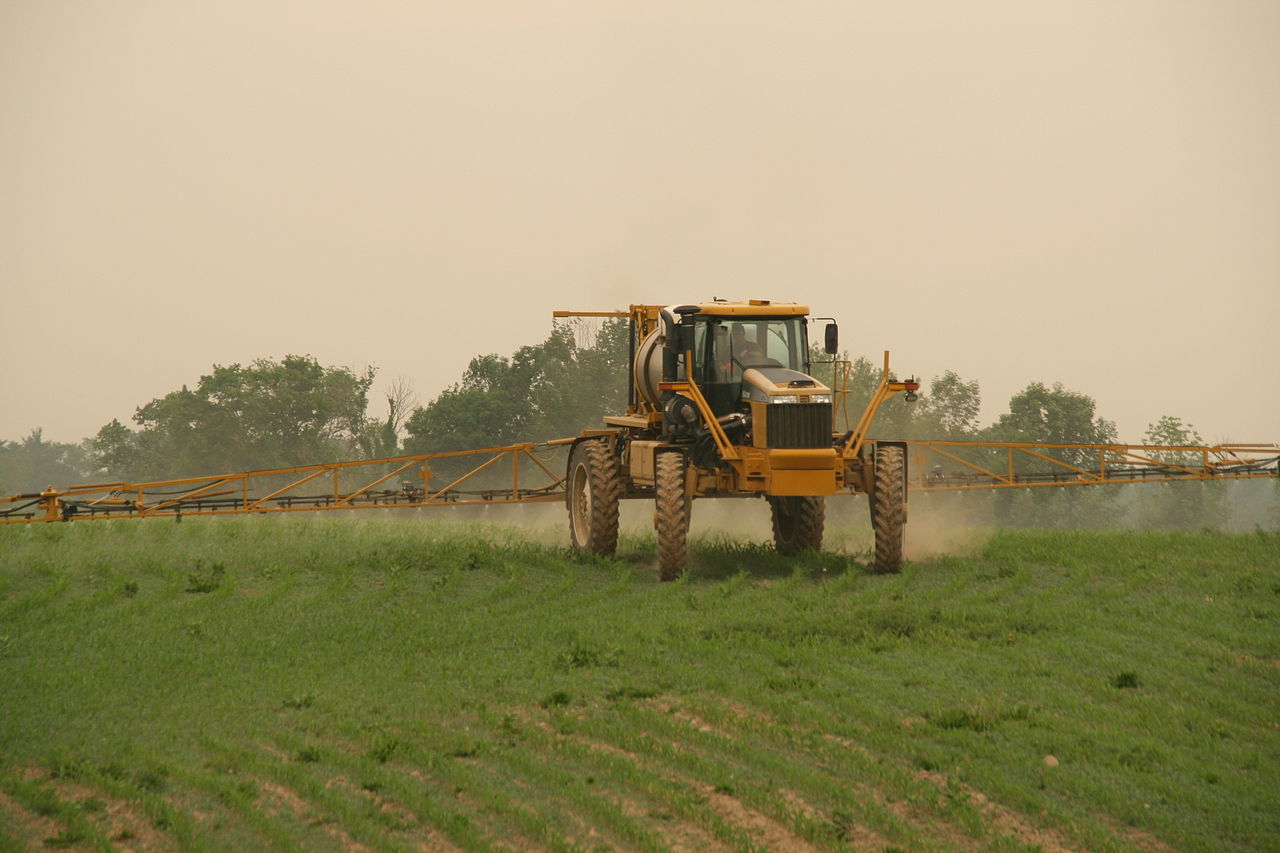 By Margaret Morales   In my last post I wrote about some of the health risks of pesticide exposure. The risk of […]