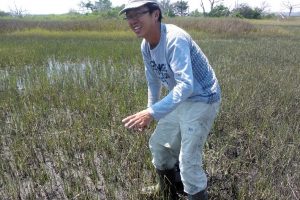 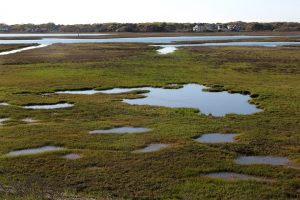 Most of my previous and current work has been conducted in coastal ecosystems, mainly salt marshes, though my interests extend to other ecosystems of Earth. I strive to address hypotheses of wide interests and environmental change issues that inform conservation. I use a variety of approaches to build my research upon solid experiments and statistics.

I conduct observations and manipulative experiments in the field, do GIS analysis to retrieve historical trends and capture large-scale patterns, and conduct global, cross-system syntheses to explore macro-patterns and generalities in community ecology. My main projects in the Silliman lab are to conduct field experiments on top-down control in salt marshes and to conduct quantitative syntheses of the salt marsh literature. 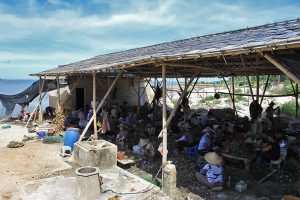 I also have a strong interest in coastal conservation research. Coastal ecosystems are among the most valuable on Earth, are home to nearly half of the world’s populations, and benefit human societies with access to trade, land development, oil/gas exploration, and food production. Despite their value, coastal ecosystems have been increasingly degraded by human activities, which is often more dramatic in the world’s fast developing regions.

In my coastal conservation research, I explore trends in and socioeconomic factors that drive coastal change, examine consequences of coastal change for human well-being and the effectiveness of current conservation measures, and make potential solutions. One of my recent conservation works holistically examined how coastal ecosystem change in China over the past six decades was driven by economic boom and population growth, showing that the role of economic growth actually outweighed that of population growth in this one of the world’s most populous countries.

While my current research is mostly on community ecology, I will try to seek research opportunities that can directly inform those conservation issues. It is my ultimate academic goal to move coastal conservation globally forward. 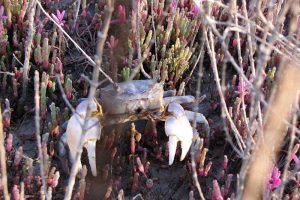 Cover Photo of the 2015 May issue of Ecology Letters. 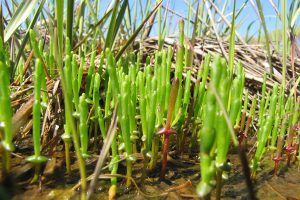 Featured on the cover. 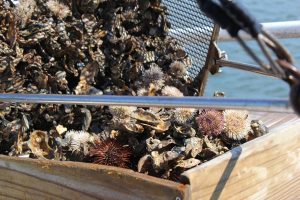 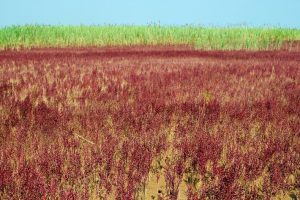 * My advisor of that research.