DURHAM, N.C. – Avner Vengosh, professor of geochemistry and water quality at Duke University, has received a $500,000 grant from the U.S. Department of Agriculture’s National Institute of Food and Agriculture (NIFA) to lead a multi-year project evaluating the potential human health impacts and sustainability of using produced water from oilfields to irrigate crops.

The research will focus on the use of the wastewater on agricultural lands in California’s Central Valley.

Significant amounts of produced water are generated each year from oil wells in California. This water, which is comprised primarily of naturally occurring brines extracted from deep underground with oil, has been used to irrigate crops in water-scarce parts of California for several years now. However, there are concerns about whether the salts, heavy metals, and naturally occurring radionuclides in the water could over time cause soil to become too saline or sodic to support agriculture.

Concerns have also been raised about the human health impacts of consuming food irrigated with this water.

To find answers, Vengosh and the NIFA-funded team – which includes Erika Weinthal, professor of environmental policy at Duke, and researchers from RTI International, the Pacific Institute and California State University-Bakersfield – will conduct a multi-year study to monitor waters, soils and crops on farms with a history of using the produced water.

The team will then use modeling and risk assessment techniques to determine likely impacts on human and environmental health.

Their findings could be used to inform future policies and practices in California and other areas where water is scarce.

Vengosh is widely cited for his studies on the environmental and water-quality impacts of oil and gas production. He is a faculty member at Duke’s Nicholas School of the Environment.

The new California-based study was launched with seed funding from the Duke Energy Initiative.

“Our seed fund supports promising ideas in their early stages that tap the best of Duke’s expertise in energy-related research—and cultivate those ideas to attract larger funding opportunities in the future. That is exactly what happened in this case and I am thrilled Avner’s research team was able to capitalize on the opportunity,” said Brian Murray, interim director of the Energy Initiative and director of the Environmental Economics Program at Duke’s Nicholas Institute for Environmental Policy Solutions. Murray also holds a faculty appointment as research professor of environmental economics at the Nicholas School.

Are crops irrigated with oilfield-produced water safe to eat? 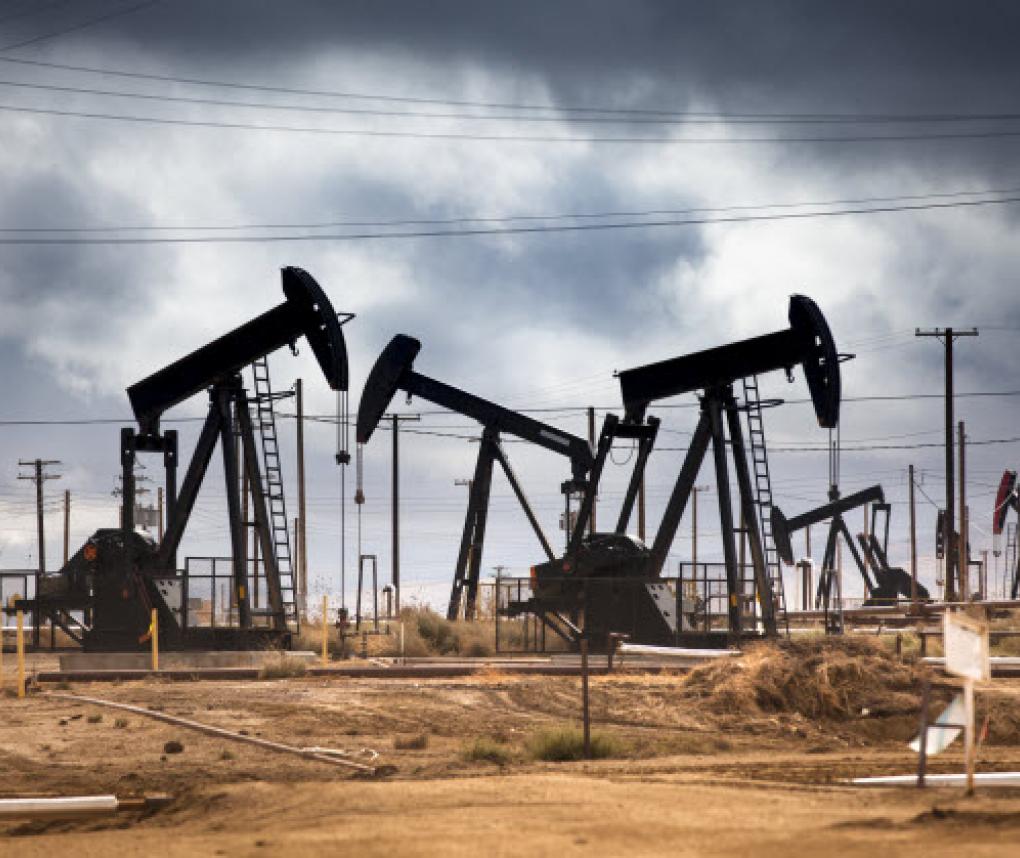 RESEARCH TRIANGLE PARK, N.C. –  Significant amounts of water are generated each year from oil wells in California. The “produced water” as it is commonly known is then used to irrigate crops in water-scarce parts of California, but are the crops safe to eat?

RTI International is partnering with Duke University on a critical project for the U.S. Department of Agriculture’s National Institute of Food and Agriculture (NIFA) to answer that question.

The research team will evaluate the potential human health impacts and sustainability of using produced water from oilfields to irrigate crops. As severe droughts limit the availability of irrigation water in many U.S. watersheds, demand for alternative water sources increases.

The research team will focus on the use of this water on agricultural lands in California’s Central Valley where significant amounts are generated each year from oil wells. Produced water is comprised primarily of naturally occurring brines obtained from deep underground during the oil extraction process.

“Concerns have been raised about the potential health impacts of consuming food irrigated with this water,” said Jennifer Hoponick Redmon, environmental health scientist at RTI and co-project director.  “Another concern is whether potential salts and heavy metals in the oil-produced water could over time hinder crop growth.”

The research team will sample water, soils and crops from select farms in California with and without a history of using oilfield produced water. The team will then use modeling and risk evaluation techniques to assess potential human and environmental health risks associated with eating crops irrigated with oil produced water, and identify ways to optimize alternative irrigation water use in a safe manner.

“This independent sampling and risk assessment study will shed light on important questions that could allow growers to optimize the safe use of oil produced water for a range of crops and farm practices,” said Elisabetta Lambertini, Ph.D., a research environmental scientist at RTI and co-project director. “We could also start assessing if there are specific situations where water treatment may be advisable.”

The findings will be used to inform future policies and practices where water is scarce.

“While U.S. oilfield produced water production is projected to increase, beneficial irrigation use is hindered by a lack of publicly available, scientific evidence on its safety,” Hoponick Redmon said. “To promote sustainable food production, it is imperative that we strategically and scientifically evaluate ways to optimize our limited resources within the food-energy-water nexus in a safe way.”

RTI and Duke are also working with the Pacific Institute and California State University-Bakersfield to conduct the research.

“Our research team is committed to working with stakeholders at every stage of the process to ensure that we address the most pressing questions about reuse of oilfield produced water,” said Laura Feinstein, Ph.D., senior research associate at Pacific Institute and co-project investigator on the project. “Our goal is to be transparent, cooperative, and deliver sound, useful information.”