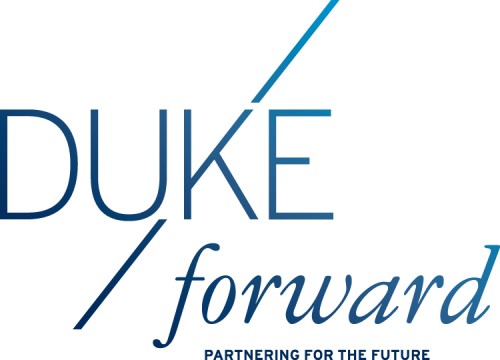 The university’s Duke Forward comprehensive fundraising campaign officially ended on June 30, 2017. The Nicholas School raised more than $114.9 million over the seven years of the campaign — more than doubling the original goal of $55 million and showing university colleagues that the strength and generosity of the Nicholas […] 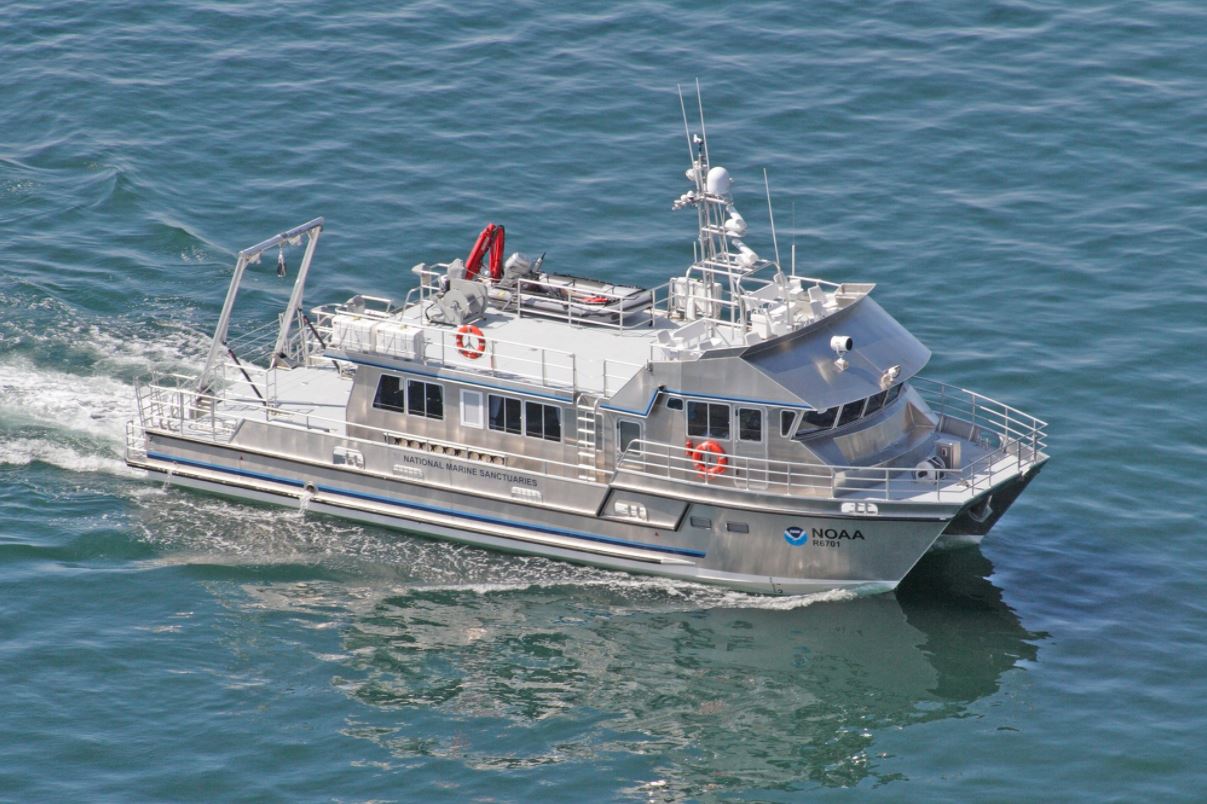 Duke University has received $11 million for the construction and operation of a new state-of-the-art ship that will expand teaching and research capabilities at its marine lab. The gift to the Nicholas School of the Environment comes from the Grainger Family Descendants Fund, a donor-advised fund at The Chicago Community […]