DURHAM, N.C. – Research collaborations, graduate student projects, and a graduate-level course taught by legendary scientist E.O. Wilson are among the initiatives that will stem from a landmark agreement signed this week by Duke University’s Nicholas School of the Environment and the E.O. Wilson Biodiversity Foundation.

“I am so excited about this new partnership.  By pooling the school’s strengths in environmental research and teaching with the foundation’s expertise on biodiversity — and the extraordinary leadership and vision of E.O. Wilson — we will create a unique and powerful force for the enlightened stewardship of the planet,” said William L. Chameides, dean of the Nicholas School.  “And, for our students and faculty: what an incredible opportunity.”

Said Wilson, “Our agreement with Duke University’s Nicholas School of the Environment is an extraordinary advance for the E.O. Wilson Biodiversity Foundation’s mission, and, given the school’s national leadership in environmental science, an opportunity to bring biodiversity studies to the level of capability in research and education they deserve.”

Under the agreement, Wilson will teach one course a year at the Nicholas School, beginning with the one-credit course “Environment 590: Biodiversity and the Meaning of Human Existence” in Spring 2014.  Plans are in the works to make the course available to a worldwide audience on ITunes U.

Additionally, the Wilson Foundation will be based as an independent foundation at the Nicholas School, with offices in the school’s new home, Duke Environment Hall. The foundation will work closely with the school’s faculty and students to advance the cause of biodiversity through education, research and outreach.

“Dr. Wilson grew up in the South and has a warm affection for the Duke community. He received an honorary doctoral degree from Duke in 1978 and has tremendous respect for the biodiversity research leadership of his colleagues at the Nicholas School,” said Paula Ehrlich, president and chief executive officer of the Wilson Foundation.  “He is thrilled to have this opportunity to engage with faculty and students, and to advance the foundation’s mission to promote a culture of biodiversity stewardship through this agreement.”

The E.O. Wilson Biodiversity Foundation (www.eowilsonfoundation,org) was founded in 2006 and is inspired by E.O. Wilson’s lifelong work to foster a knowing stewardship of our world through biodiversity research and education initiatives that promote and inform worldwide preservation of our biological heritage.

Widely hailed as the father of the modern field of sociobiology, Wilson is a member of the National Academy of Sciences and has been awarded a U.S. National Medal of Science, the Carl Sagan Award for Public Understanding of Science, a TED Prize, and two Pulitzer Prizes for general nonfiction, among more than 100 other high honors.  In addition to authoring more than 430 peer-reviewed scientific papers, he has written numerous best-selling books on science and society, including Letters to a Young Scientist, On Human Nature, and The Social Conquest of Earth.  In recognition of his achievements, he has been named one of the century’s leading environmentalists by both Time and Audubon magazines.  He is University Research Professor Emeritus at Harvard University.

Wilson’s course, “Biodiversity and the Meaning of Human Existence,” is open to Nicholas School Master of Environmental Management and PhD students.  It will be taught Feb. 3-14.  Enrollment will be capped at 16 and will be highly competitive.

Students interested in securing one of the 16 coveted seats must complete and submit a one-page essay by 5 p.m., Nov. 21.  The essay should explain what the student will contribute to the class in terms of perspective, philosophy, experience and familiarity with Wilson’s body of work.  The essays will be evaluated by a faculty committee with the assistance of Ehrlich. 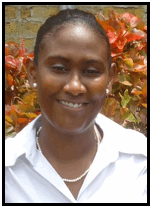 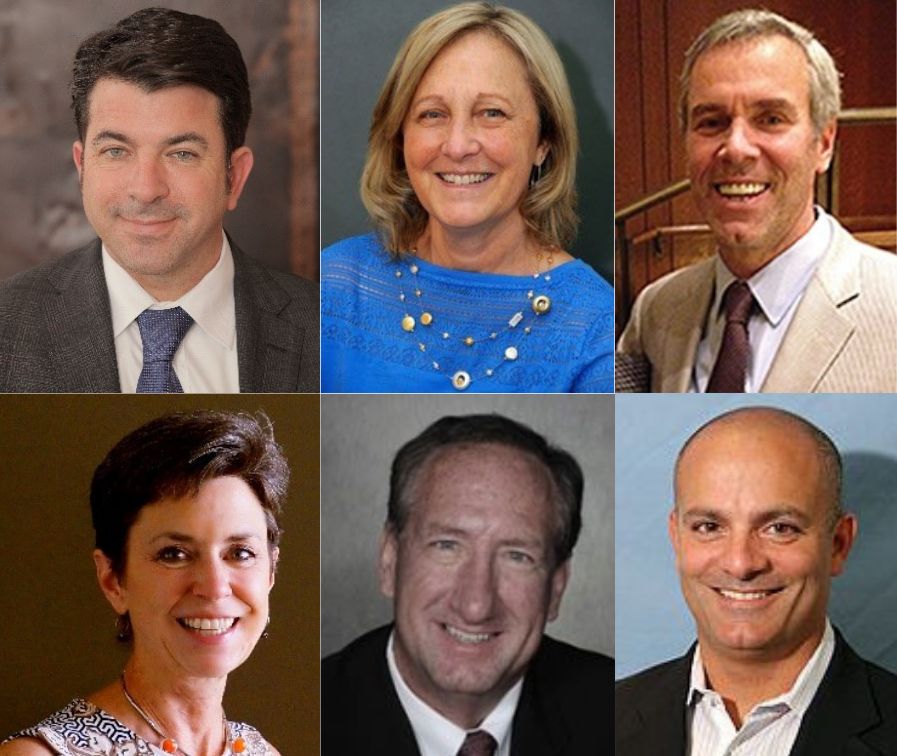 The Nicholas School of the Environment is excited to welcome the new members to our Board of Visitors. Please read more about […] 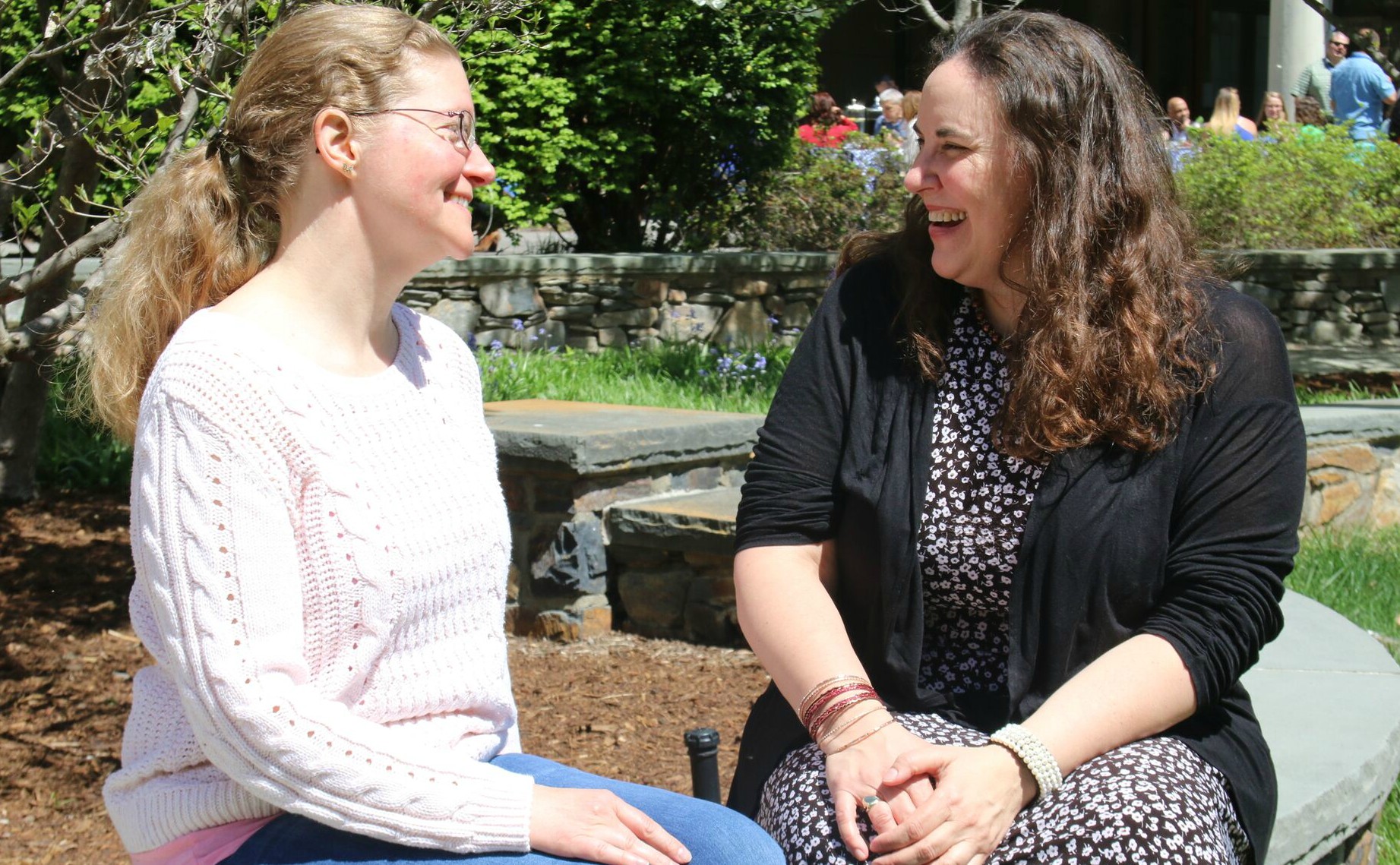 Brenda Foos and Kira Jacobs, both MEM’97, couldn’t wait to return to campus for the Nicholas School Reunion in April. Rallying their fellow […] 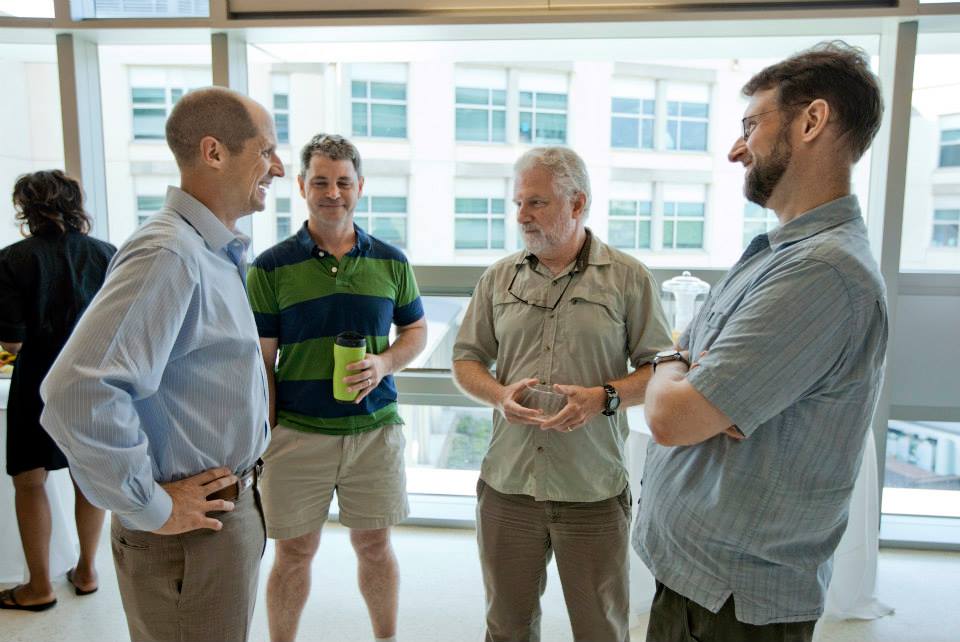