A large portion of heat has been absorbed into the oceans and left unaccounted for decades, according to a new study published in the journal Nature. Heat that was previously believed to have escaped back into the atmosphere has remained in our oceans all along, the study says.

“This means protecting ocean life may be even more challenging than expected,” said Duke alum Angee Doerr (T’02) when asked about the new study.

The Duke alum also stressed that the effects of global warming in the oceans thus far are undeniable, such as migrating fish stocks, decreasing ocean pH, coral bleaching, and the changing size and behavior of many marine species.

According to the study, “Argo floats,” devices put into use in 2007 by 45 governments worldwide, are largely responsible for the much more accurate measurements of ocean heat today. Laure Resplandy, a geoscientist at Princeton University who led the study, told The Washington Post that the devices show that each year the oceans have absorbed up to 60% more heat than earlier predictions indicated.

These new findings could have major policy implications, specifically for keeping warming from exceeding 2 degrees Celsius over preindustrial levels within this century, the Los Angeles Times reports. Previously, the United Nations’ Intergovernmental Panel on Climate Change (IPCC) proposed climate emissions be cut 20% by 2030 and 100% by 2075 to meet this quota; however, because of the newly-discovered excess heat in the oceans, researchers expect warming to continue for several decades, even if climate emissions were to zero out tomorrow.

Doerr also believes that more stringent and prompt policy action should be taken in order to avoid catastrophic environmental damage within the next century. “I recommend policy implementations such as micro plastic bans or legislation, smart fisheries management, decreased greenhouse gas emissions, and banning offshore and deep ocean drillings in order to improve the health and resiliency of the oceans.”

Although implementing policies such as these could help to slow global warming and climate change, Doerr is not certain that the issue is solvable; these policies might instead improve the ability of marine species to adapt to changing ocean conditions. “These changes are impacting people already, and it is important that society recognize we’re in danger of losing important habitats like coral reefs, artic floats, tidal marshes and estuaries, etc. If we lose those habitats, we lose the species dependent on them as well. We need to help people identify how they are contributing to the issue and steps they can take to lessen their impact.”

After graduating Duke University in 2002, Angee Doerr served as a Naval Flight Officer for 7.5 years. She then continued her studies at University of California, Davis, earning her PhD in Ecology and focusing on marine resource management. Today, Doerr is a research scientist with Stanford’s Center for Ocean Solutions working on small-scale fisheries, climate change, food security, and marine resource management. She previously spent time as a fellow on the California Council on Science and Technology, working with the CA Senate Committee on Natural Resources & Water. 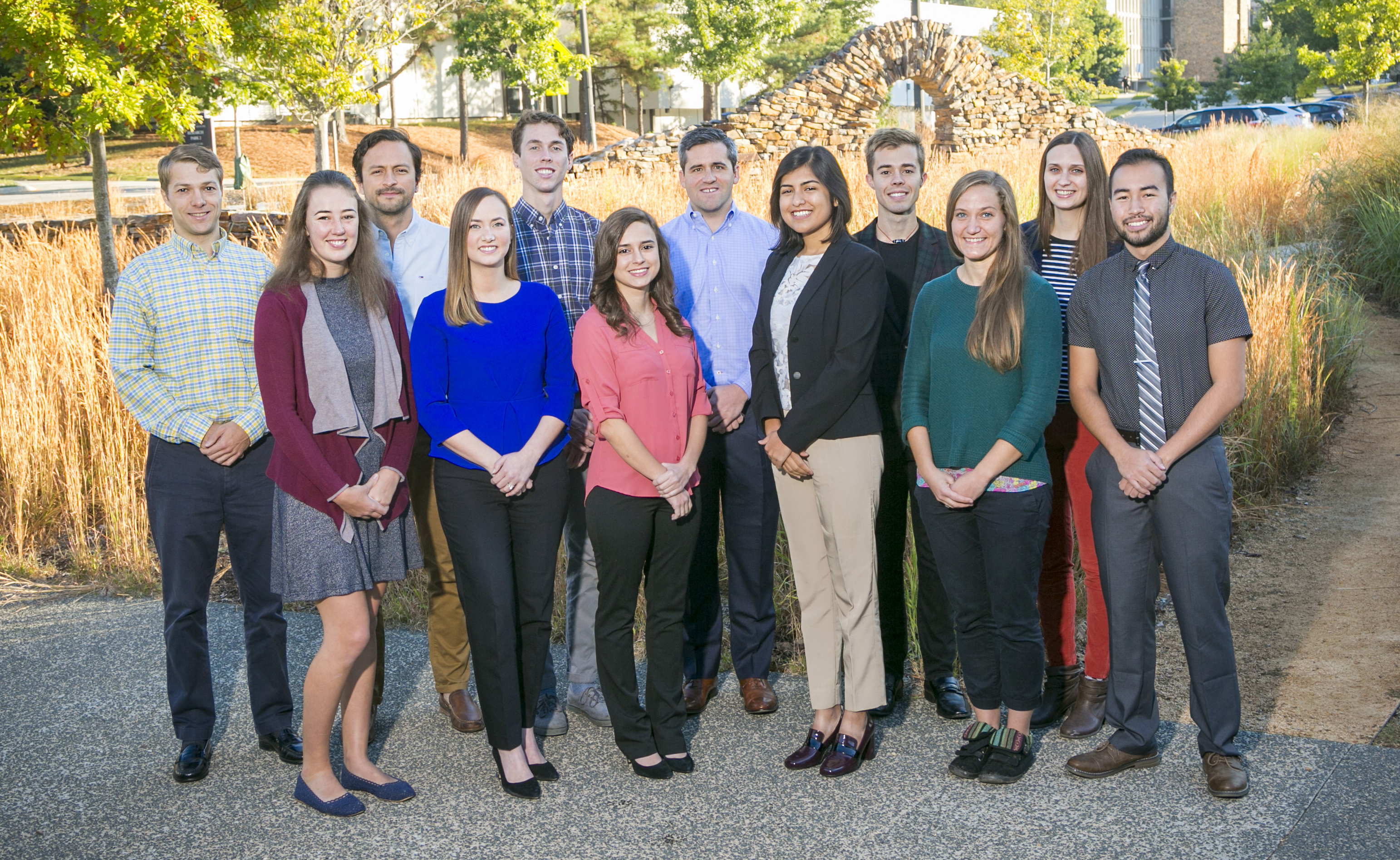 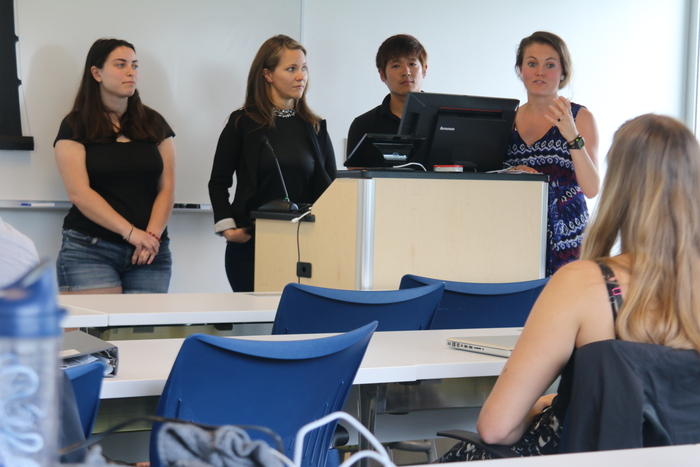 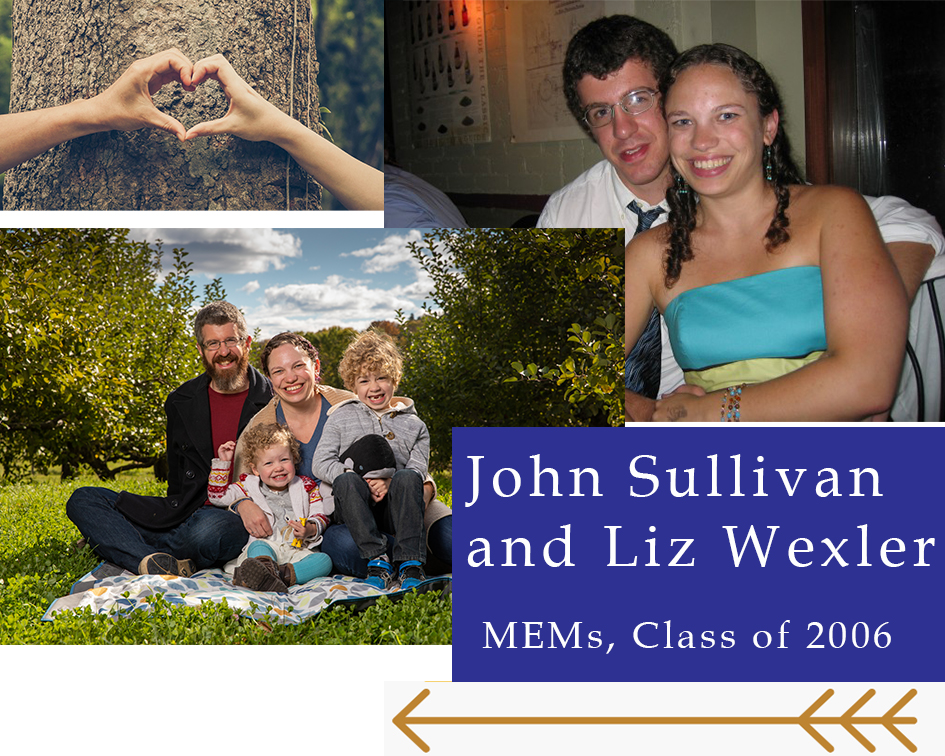 Friends First It seems that a lot of our Nicholas School students who became couples met during orientation. Liz Wexler met John […]

Every year, many of our Nicholas School students head home to spend time with family and old friends. They share exciting news […]