When Zackary Johnson’s “algae ponds” were first being constructed last summer, there was a lot of speculation by visitors as to what exactly was being built in the large dirt hole next to the Administration Building. Was it a garden? A pool perhaps? It turns out it was equipment to grow algae as part of a Department of Energy grant to establish a consortium to study algae as a potential source for biofuel. Dr. Zackary Johnson, Associate Professor at the Duke Marine Laboratory, is the head of the Marine Algae Industrialization Consortium (MAGIC), which includes corporations like Royal Dutch Shell and other universities, who are working together to study how to make algae as economically viable as oil.

With the world’s population increasing, humans are consuming more resources like food and energy, which both require freshwater. Marine algae, however, does not require freshwater to grow and can be separated into components used potentially for both fuel and food. Currently oil is far more inexpensive compared to several years ago, meaning biofuel produced from algae is not be economically competitive. However, algae also produce proteins and carbohydrates that can be used in animal feed for chickens, pigs, and fish, which if sold, could drive down the cost of biofuel from algae and make it economically competitive. With North Carolina being an agriculture state, it is a perfect place for a project like this. With the agriculture technology that already exists, says Zackary, one can imagine translating this project into real agriculture technology.

The process begins by reviewing thousands of different strains of algae to determine which to grow at large scale.  Similar to terrestrial crops, some algae are better than others in terms of the amount of oil or protein they produce or their ability to grow in the summer versus the winter. Once a strain is selected, Zackary and his team grow the algae in the raceway “algae ponds” at the Duke Marine Lab. The goal is to create a product portfolio of 10 algae strains that grow well and are profitable in a variety of physical and economic conditions.

Once the algae has been grown, it is shipped to other MAGIC partners who study different ways of separating the algae into the fuel and food components and then evaluate the separated components. Other partners focus on the economics of the entire project by looking at all of the data from the algae growth, separation, and product trials to see if the process if profitable and what price the products would have to be sold In order to be successful. More broadly, MAGIC is also looking at how the algae production will impact human health, such as through reducing pollution or freshwater usage. “Our team on this project covers a wide range of disciplines, everything from molecular biology to animal science to economics. But the questions everyone is asking is if we are making the world a better place and if we are competitive with existing, non-sustainable technologies” says Zackary.

Throughout this entire project, students at all levels from undergraduates to post-docs, have had the opportunity to contribute. “As a graduate student, working on the MAGIC project has been a unique and rewarding experience. I feel fortunate to work on a project that is highly collaborative and to see how such a large project unfolds, from the early planning phases to facing challenges and celebrating exciting progress” says 2nd year PhD candidate Courtney Swink. Starting this summer, there will also be a Bass Connections project involving undergraduate and master’s students that will work to provide biological modeling for the algae strains to better predict how well a specific strain will grow.

As the weather warms, the algae ponds will soon be back in full force, producing new algae growth every few days. The project is expected to last for the next several years. 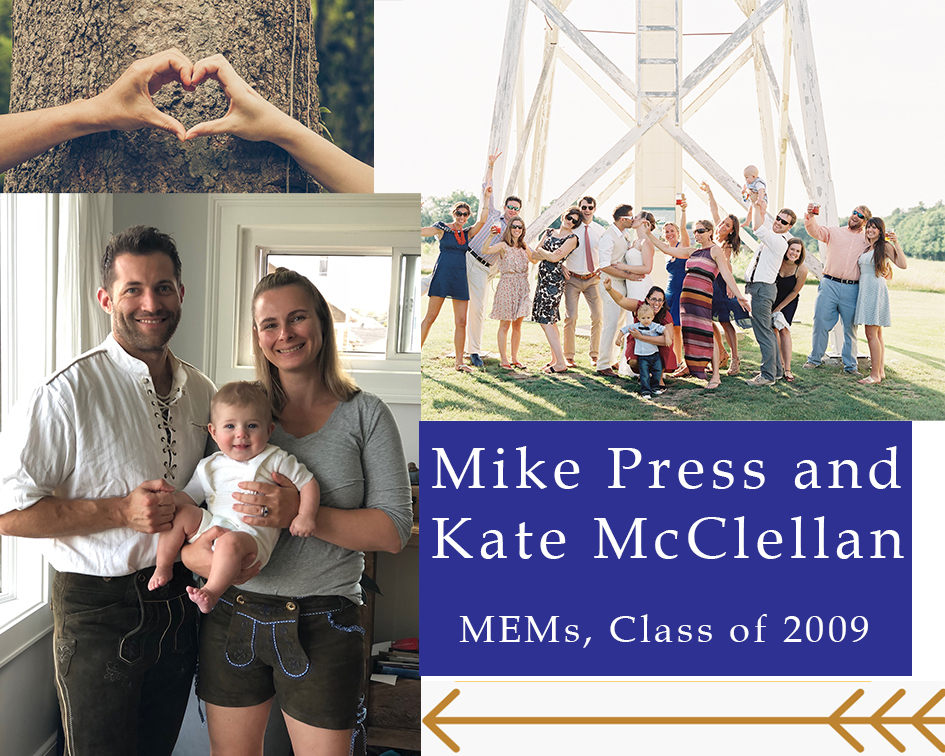 Mike Press and Kate McClellan were both pursuing an MEM in Coastal Environmental Management in the Class of 2009 when they met. […] 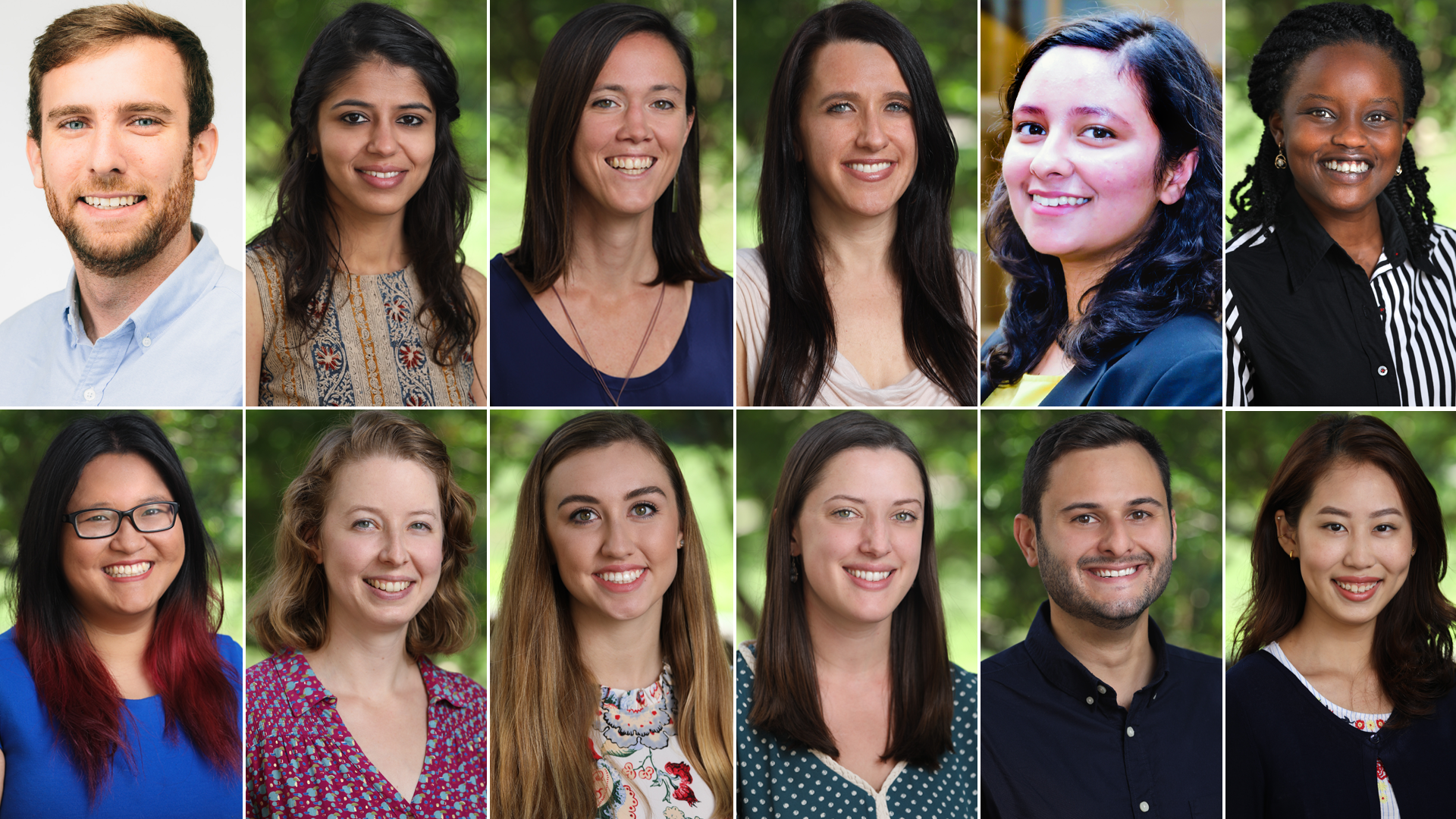 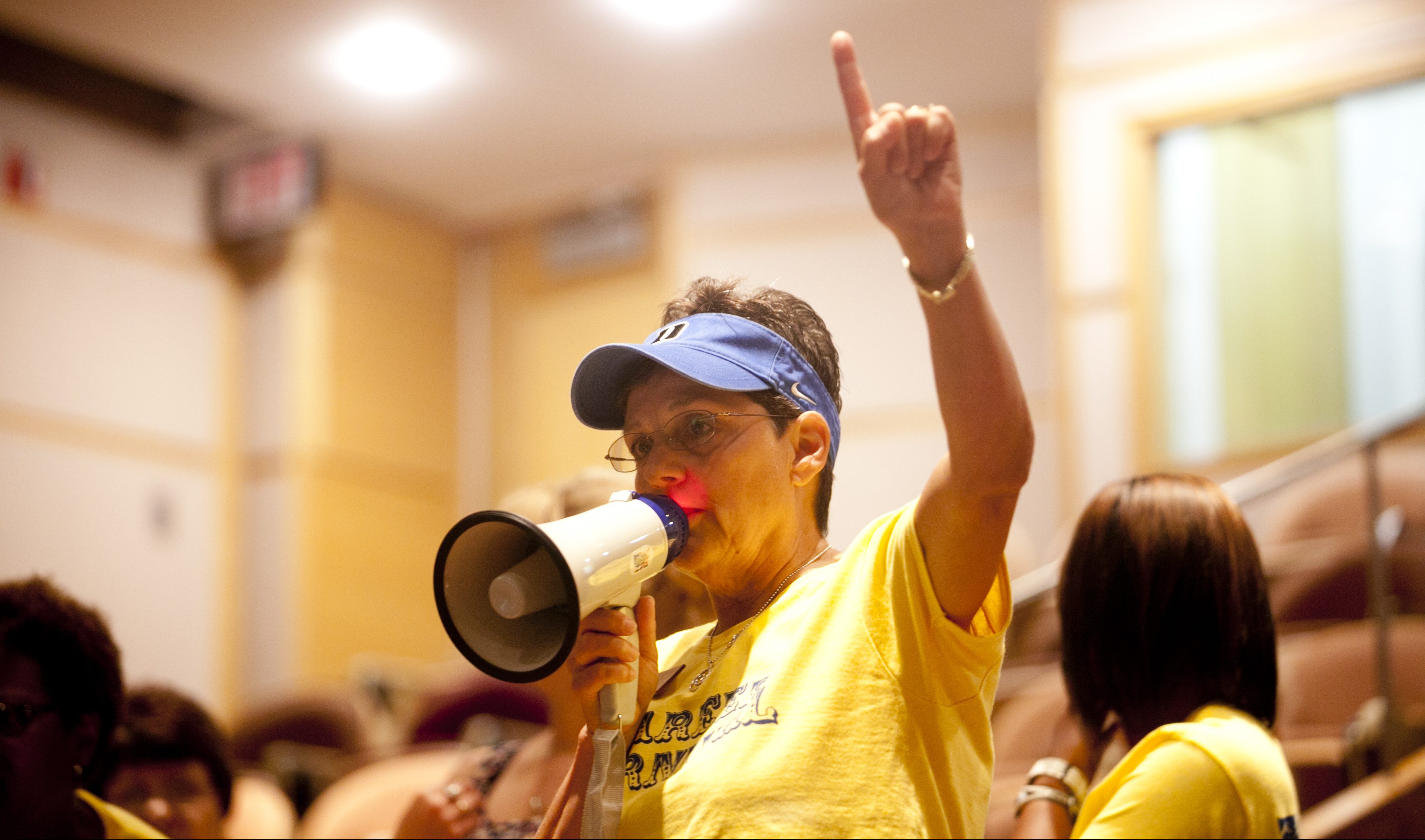 Karen Kirchof, long-time Assistant Dean of the Nicholas School’s Career & Professional Development Office, is retiring at the end of the 2017-2018 […] 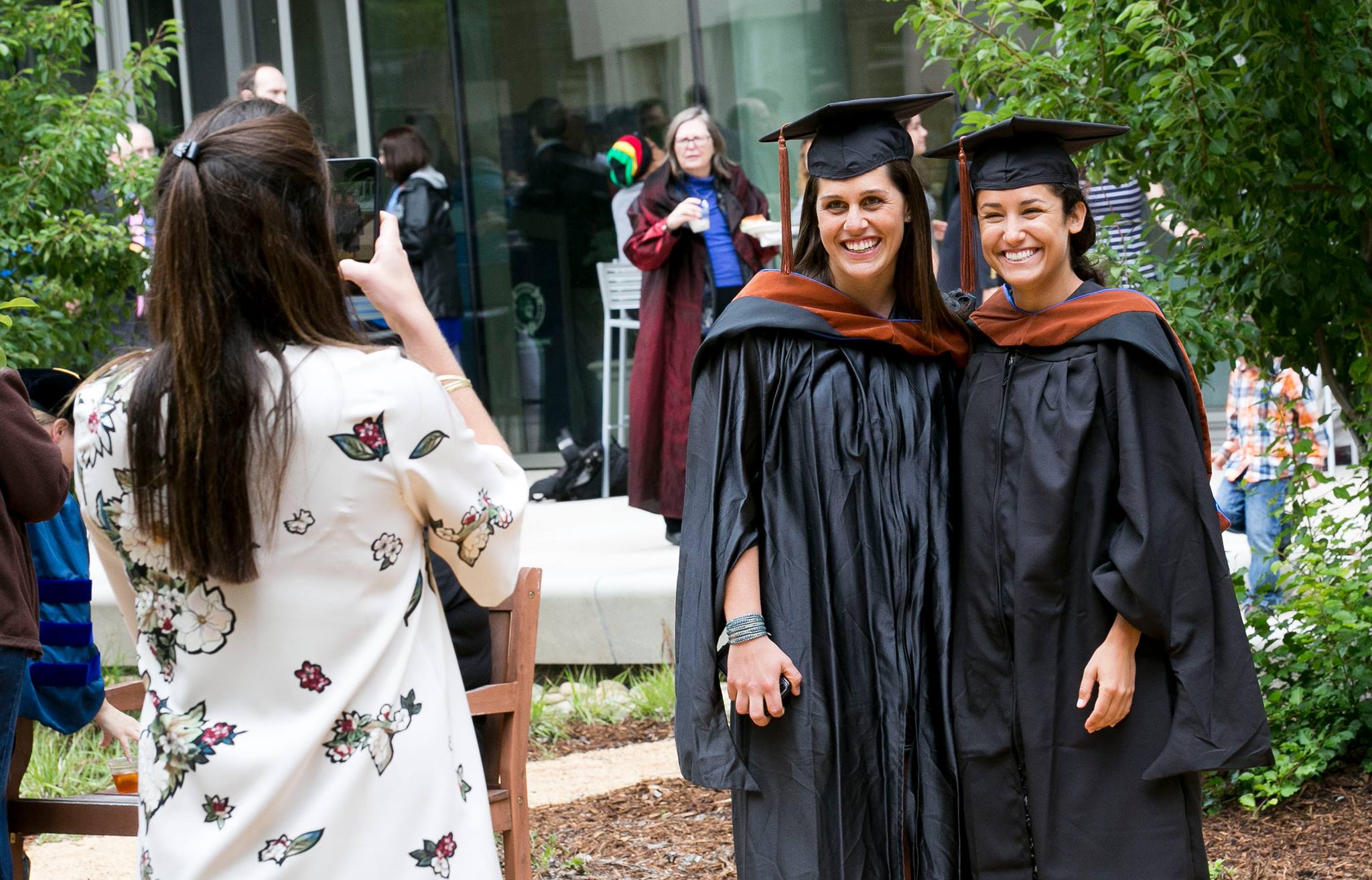 On May 13, 166 master’s students in our environmental management, forestry, science and Duke Environmental Leadership programs, along with 40 doctoral students […]