On Friday, October 6, at 12:00 pm in Environment Hall’s Field Auditorium, Dr. Rebecca Fry will present a talk entitled “The Placental Epigenome as a Driver of the Developmental Origins of Health and Disease.“

Dr. Fry serves as the Director of the UNC Superfund Research Program and is a professor with the Department of Environmental Sciences and Engineering. The abstract for her talk is below:

The placenta serves as a transient organ that is responsible for the regulation of the prenatal environment and is critical for optimal fetal development. It acts as a nutrient transporter and produces critical hormones to maintain pregnancy and support the fetus. In contrast to these essential functions, the placenta may also serve as a source of exposure for toxic substances, dysregulated hormone signaling and immune-related proteins. Such exposures including maternal stress, excess hormones, cytokines or environmental toxicants impact fetal health and influence later-life health outcomes. An increasing body of literature supports sex-specific birth and later-life outcomes in relation to adverse in utero environments. For example, sex-specific perinatal and later life outcomes have been linked to toxic substance exposure, maternal stress and maternal immune status. It is likely that sexdependent health outcomes in infants may be associated with sexual dimorphism of the placenta. In support of this, physiologic differences between placentas obtained from male or female pregnancies have been observed. While key physiological differences have been observed in male and female placentas, the underlying mechanisms are not well established. Epigenetic regulation may underlie not only the physiologic differences observed between male and female placentas but later life health outcomes. For instance, key differences in chromatin structure have been observed between male and female placentas, suggesting that there is a role for epigenetic regulation in placental sexual dimorphism. Understanding epigenetic regulation in the placenta is important given the modifiability of its epigenome in response to prenatal stressors, and its role as a mediator of the developmental origins of health and disease. Additionally, because certain epigenomic marks are stable over time, it is possible that changes to the fetal placenta methylome explain the sex-based differences in later-life disease risks. These data provide key insights into sexual dimorphism of the placental methylome as a driver of differential susceptibility to adverse prenatal environmental conditions and later life health. 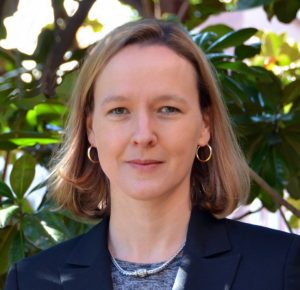 Cardno ChemRisk will be on-campus on November 21 for an Information Session and to conduct interviews. If you are interested in an interview during their visit, […] 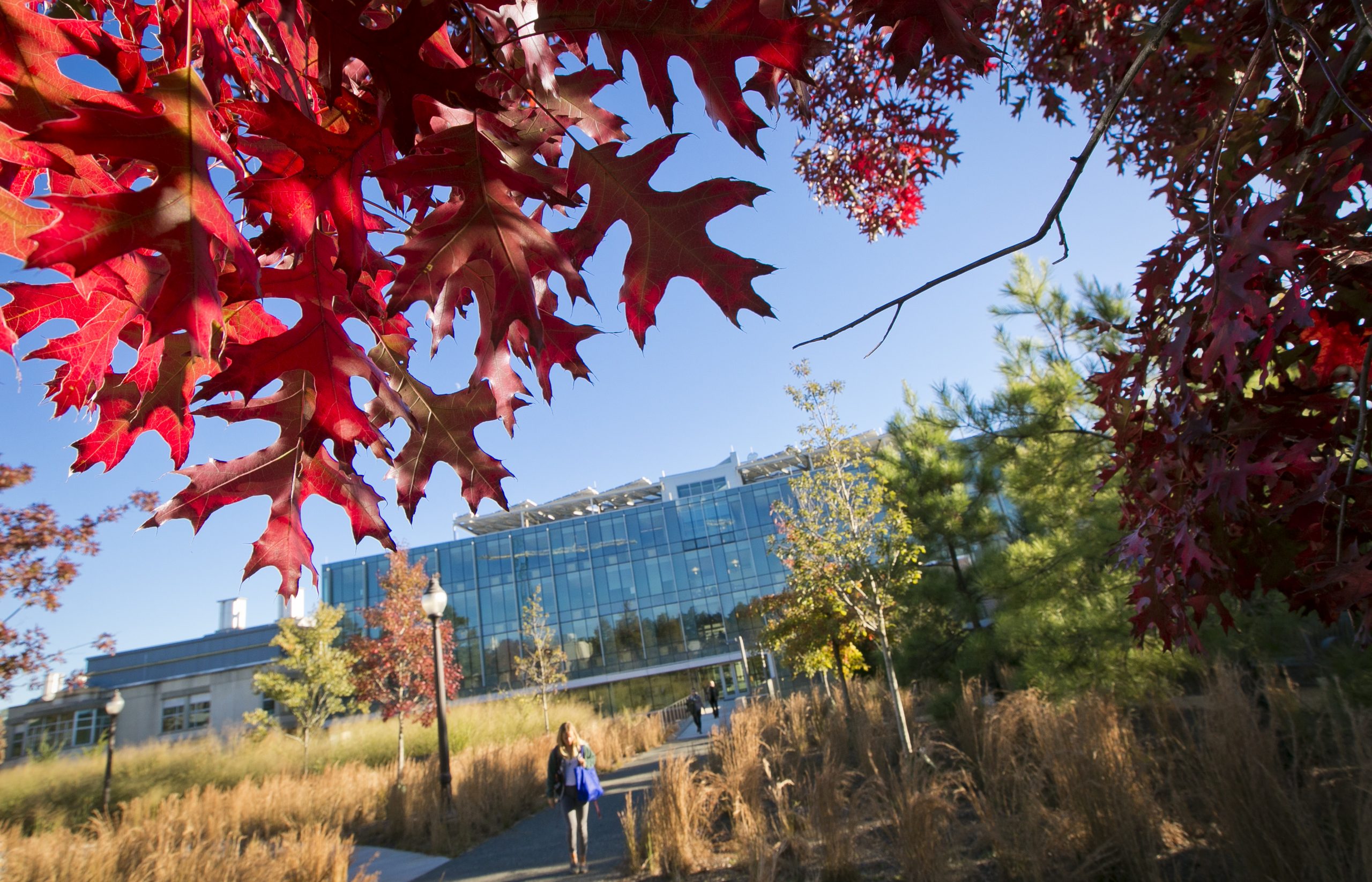 This Fall’s Symposium features Duke University ITEHP Alumni who will be discussing their own professional development and career paths. This event will […]

Join us in Field Auditorium at 10:30AM on Thursday, May 7th for a special presentation by UC Riverside professor, Dr. Daniel Schlenk. […]