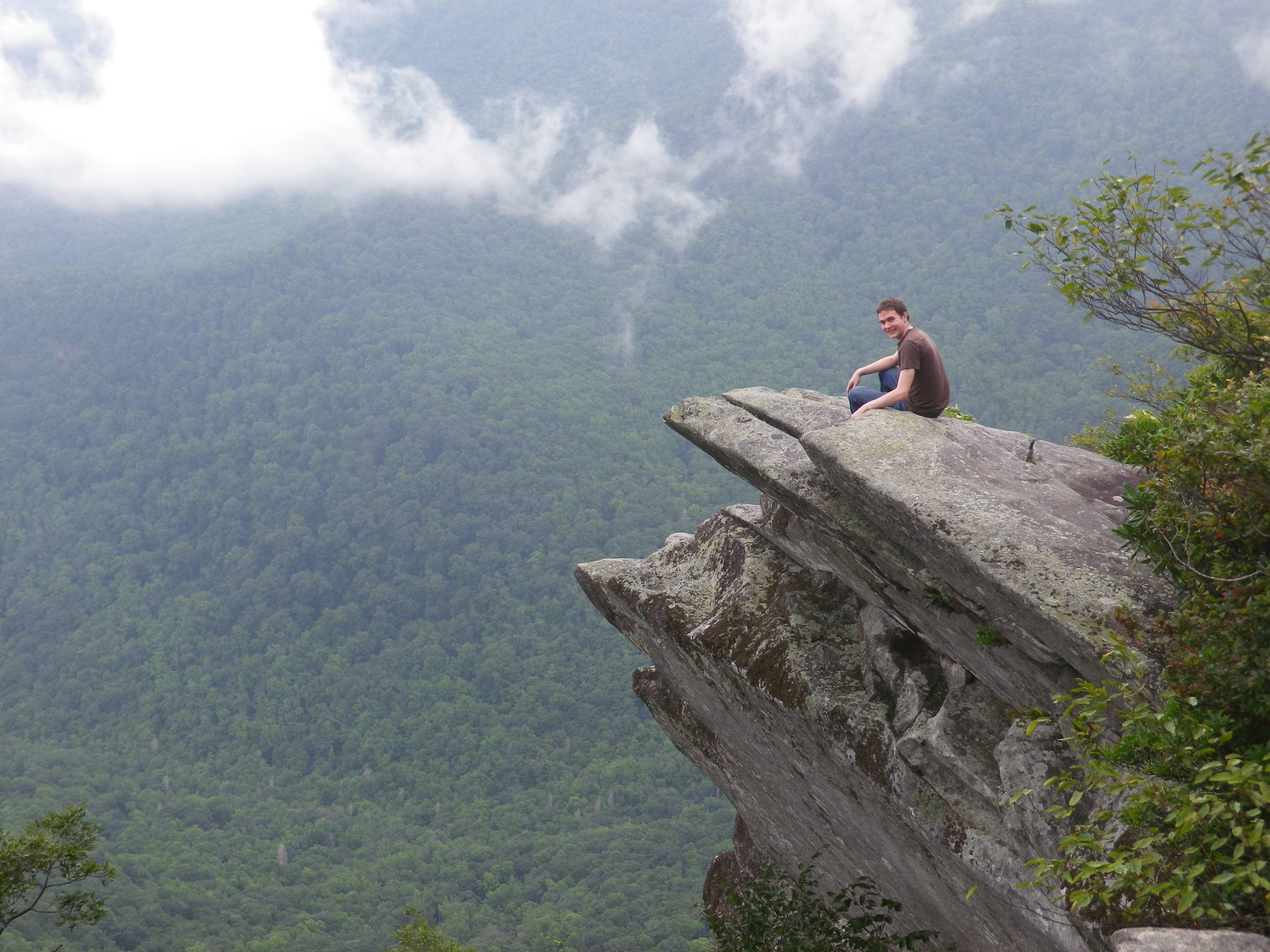 Coweeta has been a USFS Experimental Forest since 1934.  In recent decades it has hosted the Coweeta LTER.  Long-term demographic studies began in 1992, including seed traps, and sampling continues to the present.  Logistics at the site have been facilitated by Jim Vose, Chelcy Miniat, and Jason Love.  PhD theses using the long-term demographic data include those of Brian Beckage, Dave Bell, Mike Dietze, Janneke HilleRisLambers, Ines Ibanez, Emily Moran, and Mike Wolosin.

The watershed extends from Piedmont forests to northern hardwoods at the highest elevations.  Moisture gradients span xeric Pinus rigida stands to riparian forest.  Long-term demography began with the installation of “gradient” plots (CWT118, …, CWT527) in 1992, to be followed by experimental “gap” plots in 2000.  Seedling experiments (Beckage, Ibanez) and microsatellite studies (Moran) were conducted on gap sites.

The following sites occupy control watershed 18, the Grady Branch Watershed, which has been undisturbed since 1927:

CWT-118 is a xeric ridge supporting mature Pinus rigida dating to past fire, with a dense understory of Quercus spp. and Kalmia latifolia.   Part of plot was destroyed by establishment of a landing for a logging operation, but most remains intact.

CWT-218 is a sheltered cove site, dominated by Quercus spp., Liriodendron, Fraxinus, and Betula lenta.  This mesic forest has some recruitment of Pinus strobus in the understory.

CWT-318 is a mixed hardwood stand, with a dense Rhododendron understory on steep terrain.  It is dominated by Quercus spp. and includes Nyssa sylvatica.

CWT-427 occupies a higher elevation, also on a slope.  It is contiguous with CWT-UG, which was installed later and includes experimental gaps.

CWT-527 is a northern hardwoods stand, dominated by Acer saccharum and Betula alleghaniensis.

Climate data were obtained from stations along the LTER elevation gradient, the main CWT climate station, supplemented by precipitation data from the USFS.

Mast data are described in publications, including: