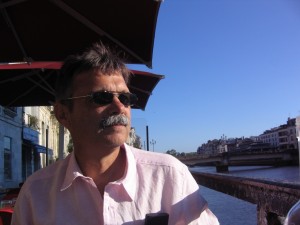 Clark’s research focuses on how global change affects populations, communities, and ecosystems. Current projects explore consequences of climate, CO2, and disturbance on dynamics of forests. His lab is using long-term experiments and monitoring studies to determine disturbance and climate controls on the dynamics of 20th century forests in combination with extensive modeling to forecast ecosystem change.

Among recent activities he led the National Assessment on Effects of Drought on Forests and Rangelands in the United States: A Comprehensive Science Synthesis, an effort involving more than 70 academic and government scientists.

Clark is recipient of ESA’s William Skinner Cooper Award, for his research on barrier beach dynamics, and George Mercer Award, for studies of climate change and fire. For excellence in teaching and research, he was one of 15 scientists recognized with the National Science Foundation’s five-yr Presidential Faculty Fellow Award. He was named an Aldo Leopold Leadership Fellow, on behalf of the Ecological Society of America. He is a Distinguished Alumnus from Natural Resources Conservation, University of Massachusetts. In 2005, he was elected to the American Academy of Arts and Sciences.  He is a Fellow of the Ecological Society of America and recipient of the Humboldt Research Prize. From the French Government, he is a Lauréat of Make Our Planet Great Again.

Clark has testified before congress on behalf of the Ecological Society of America and the NSF budget. He served on editorial boards for Ecology and Ecological Monographs, Annual Reviews of Ecology and Systematics, Global Change Biology, Ecosystems, Elementa, Trends in Ecology and Evolution, and the Journal for Agricultural, Biological, and Environmental Statistics.  He has served on NSF Advisory panels for Ecology, Earth System History, LTER, Ecology and Evolution of Infectious Disease, and Ecosystem Science. He chaired ESA’s Mercer Award Committee and was Vice President for Science. He was a founding member of the Science Advisory Board of the National Center for Ecological Analysis and Synthesis. 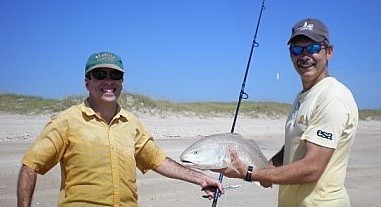